Before Senior boys, staff, Old Hamptonians and local residents could carry out their duties in the Tower, they received basic training. Whilst on duty they were paid and fed for their work. They needed all their wits about them to patrol and monitor the whole School site and airspace at night.

However, some nights passed without incident. In fact, one boy explained how his counterpart was a little bored and bold one night. He left the confines of the Tower and walked around the outer edge of the tower brickwork, which was only 9 inches wide (the same boy is said to have walked round the parapet of Richmond Bridge!). It is clear that sometimes the boredom of ‘look-out’ duty got the better of boys, as Ken Skelton remembers:

On a tour of duty on one occasion, we found in the changing room a jockstrap belonging to a very well-known athlete. The other boy went up on the tower, climbed the twelve-foot mast and put this piece of sportswear over the top of the mast. The caretaker saw it next morning and had to go up and get it off. At assembly the Head was furious but never found out who it was. 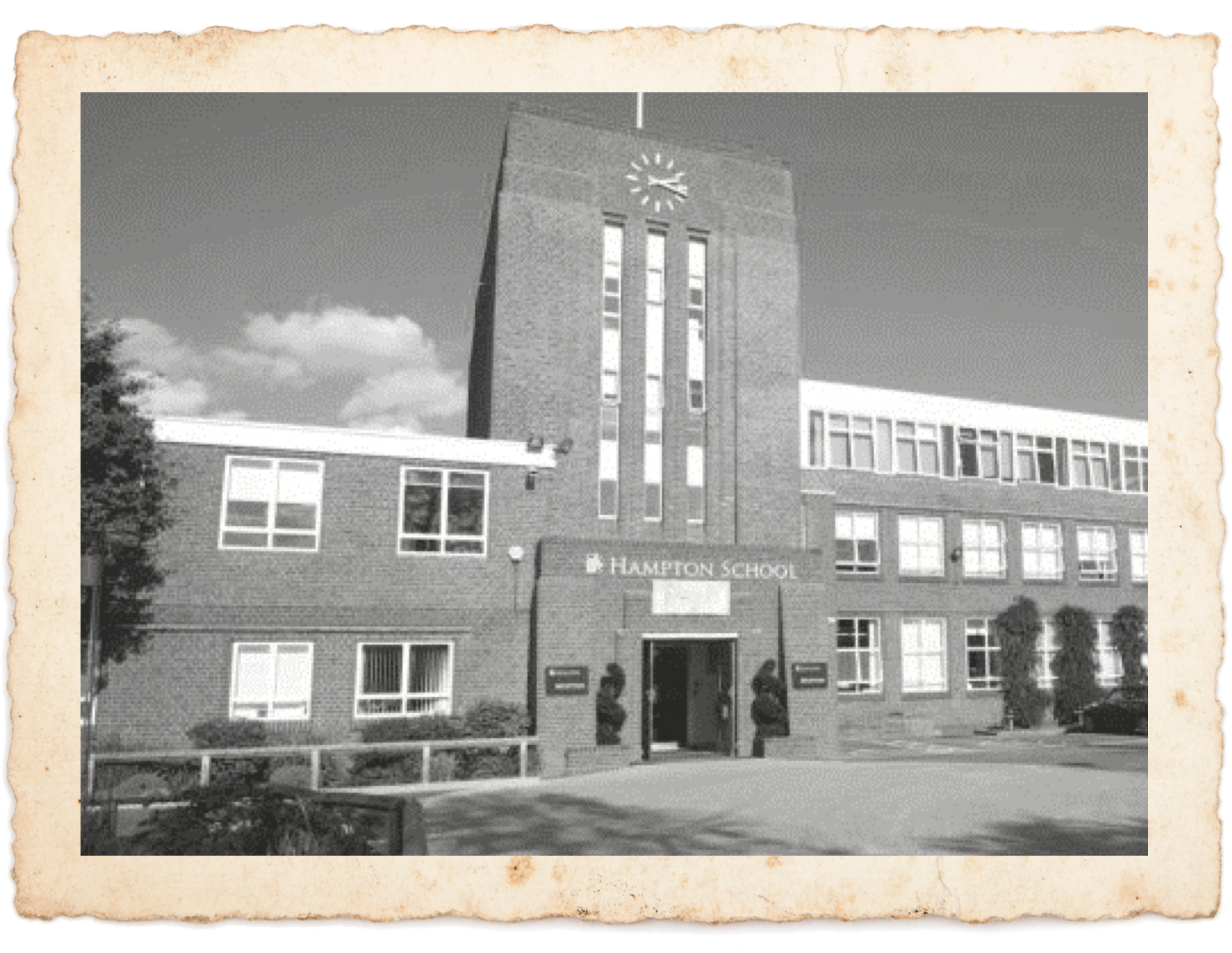