Hampton School’s Air Training Corps – named Flight 651– was officially established on 1 February 1941, on the day the scheme was launched throughout the country. Created by a Royal Warrant under the auspices of the Royal Air Force, Flight 651 was under the control of the Headmaster and the Governors who were keen to participate in such an important and patriotic wartime initiative.

Boys who joined were trained in preparation for joining the Royal Air Force. This training was extremely demanding, not least because it took place after a normal day’s work at School and for some senior sections, Fridays and Saturdays as well.

In Autumn 1941, boys received a visit from Air-Commodore Sir John Adrian Chamier ‘the founding father of the ATC’. Wishing to impress, The Lion explains how boys ‘brushed up’ on drill for the occasion and took the parade ground with ‘all strength of lung and larynx’. Boys received high praise and upon attending the first national training camp at RAF Halton, the Hampton ATC ‘Flight 651’ was awarded ‘best in parade’ out of 700 attendees.

By the following year, 180 cadets and airmen had received training in the Unit and 88 ‘Proficiency Certificates’ had been awarded. 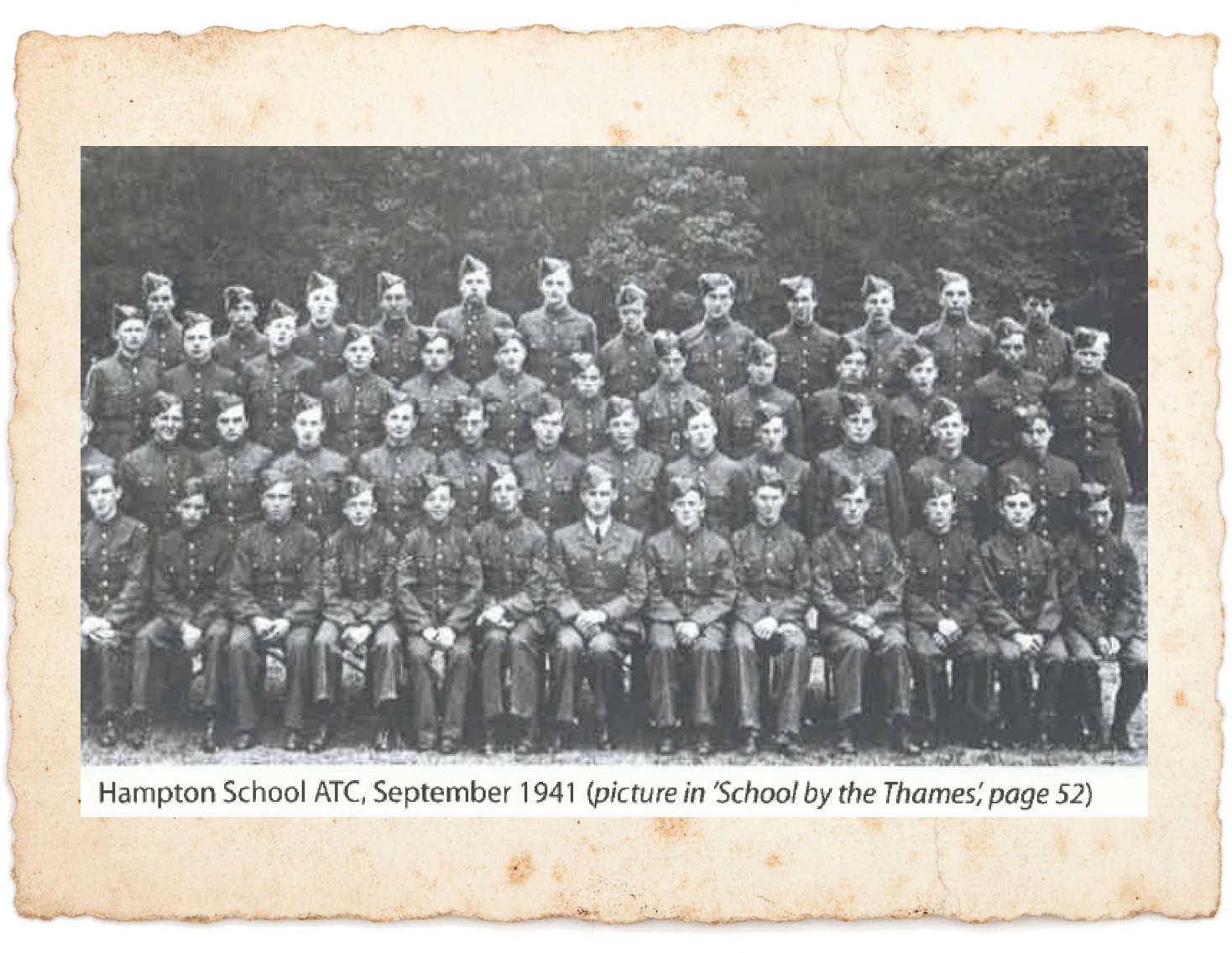