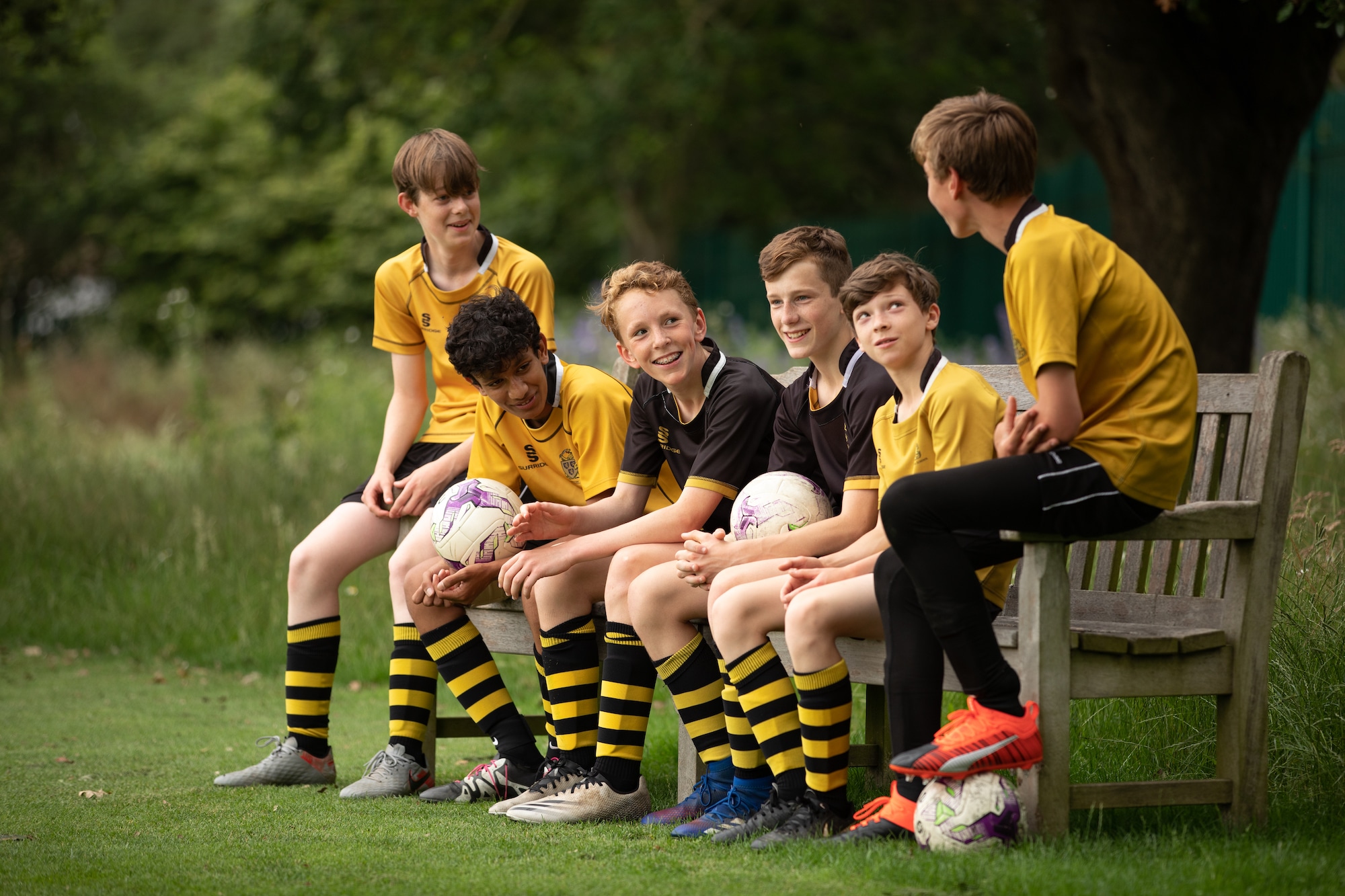 Hampton School regards the moral and spiritual development of its pupils as central in preparing them to be responsible and fulfilled members of society.

The following are considered to be of importance for all members of the Hampton community:

The School’s role in the moral and spiritual development of pupils cannot be seen in isolation. Parents and family, activities and commitments outside School, and in some cases involvement in a religious faith will contribute to a young person’s development. Hampton School is thoroughly committed to its role in this partnership.