One would assume that the experience of being in an air raid shelter would be very frightening. So the Headmaster, Mr Mason (sometimes referred to as ‘Bossy Mason’ by the boys), evidently tried to instil confidence in Hamptonians.

The game of running to and from the air-raid shelters [added] a new spice to school life.

Nonetheless, air raid shelters offered protection not only from falling bombs, but also AA shell splinters. Each day numerous fragments, shrapnel and nose caps were picked up on the School site.

No bombs fell directly on the school site, with the closest bombs falling further to the east end of Hanworth Road. Unfortunately not all boys were so lucky. In Autumn of 1939 a bomb fell on the home of the Cheeseman family who lived in a house near The Avenue, less than half a mile from the School. Bert Cheeseman, who had just turned 14 and was a member of Form 3A at Hampton, was tragically killed along with his mother and father. Bert’s sister, Stella, survived the bomb.

The School also did its best to plan to overcome the disruption that could be caused by air-raids:

For some weeks the Headmaster and Governors had been anticipating what might be in the offing. …Plans [were] drawn up to deal with the effect of night alarms on the daytime lives of staff and pupils. If air-raid sirens went between 10pm and 7am assembly would be cancelled; first period would be shed if an alarm or air raid lasted more than one hour; a two-hour disruption would lead to the loss of second period; while morning school would be cancelled in the event of a disruption of a maximum of four hours.

The diary entries below offer an example of how boys felt about the Blitz and how they experienced visits to the air raid shelters.

Tuesday, 27 August- Dull day. There was an air-raid from 9.30 yesterday until about 3.45am today. Thousands of bombers passed over. We were in our shelter for six hours.

On occasion not all boys made it to their designated air-raid shelter during warning sirens. Mr Mason reprimanded boys in assembly on 19 September 1940, striking a serious tone of concern for the boys’ safety:

In future, will pupils observe the air raid warnings and take cover and avoid damage to themselves and others. 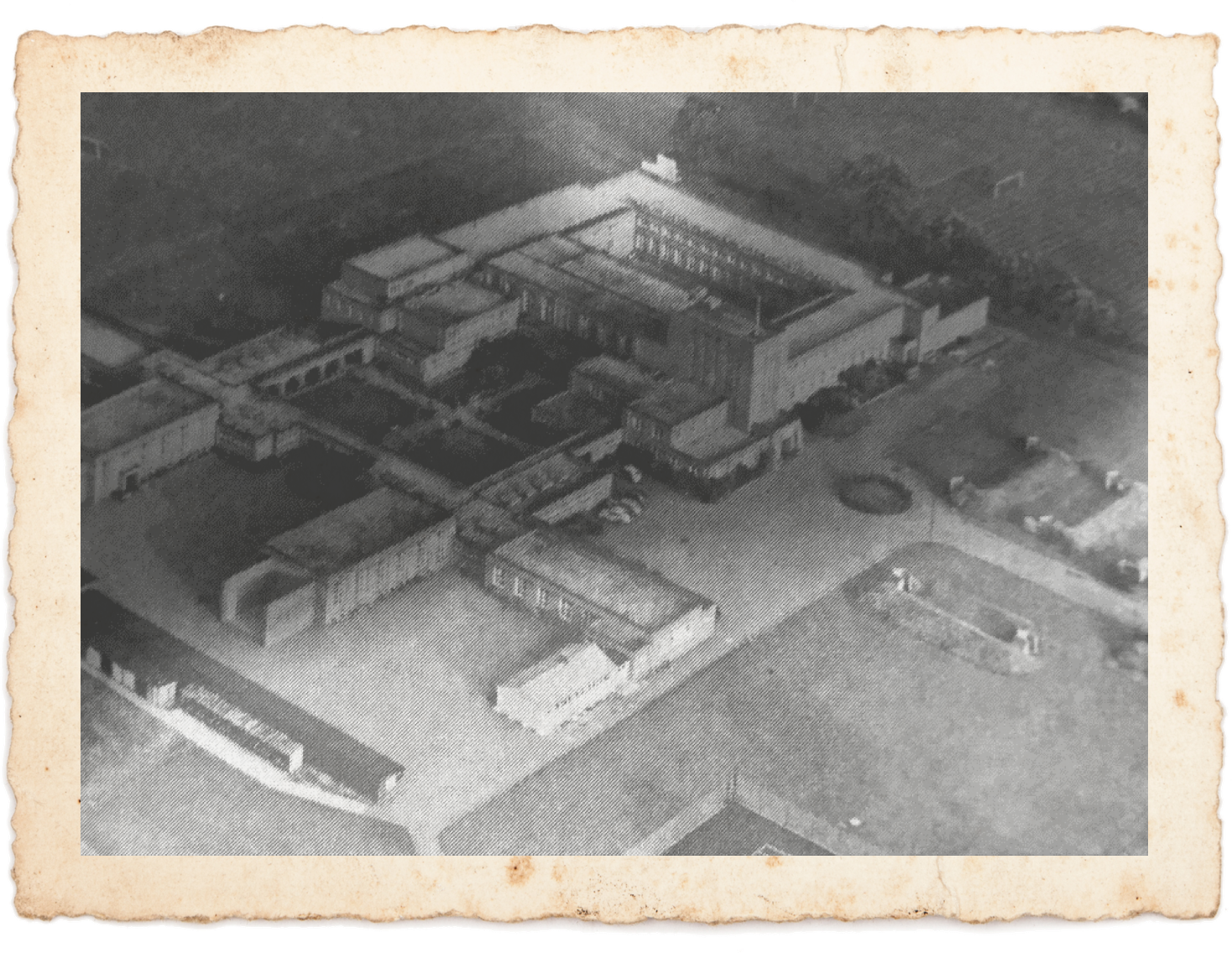