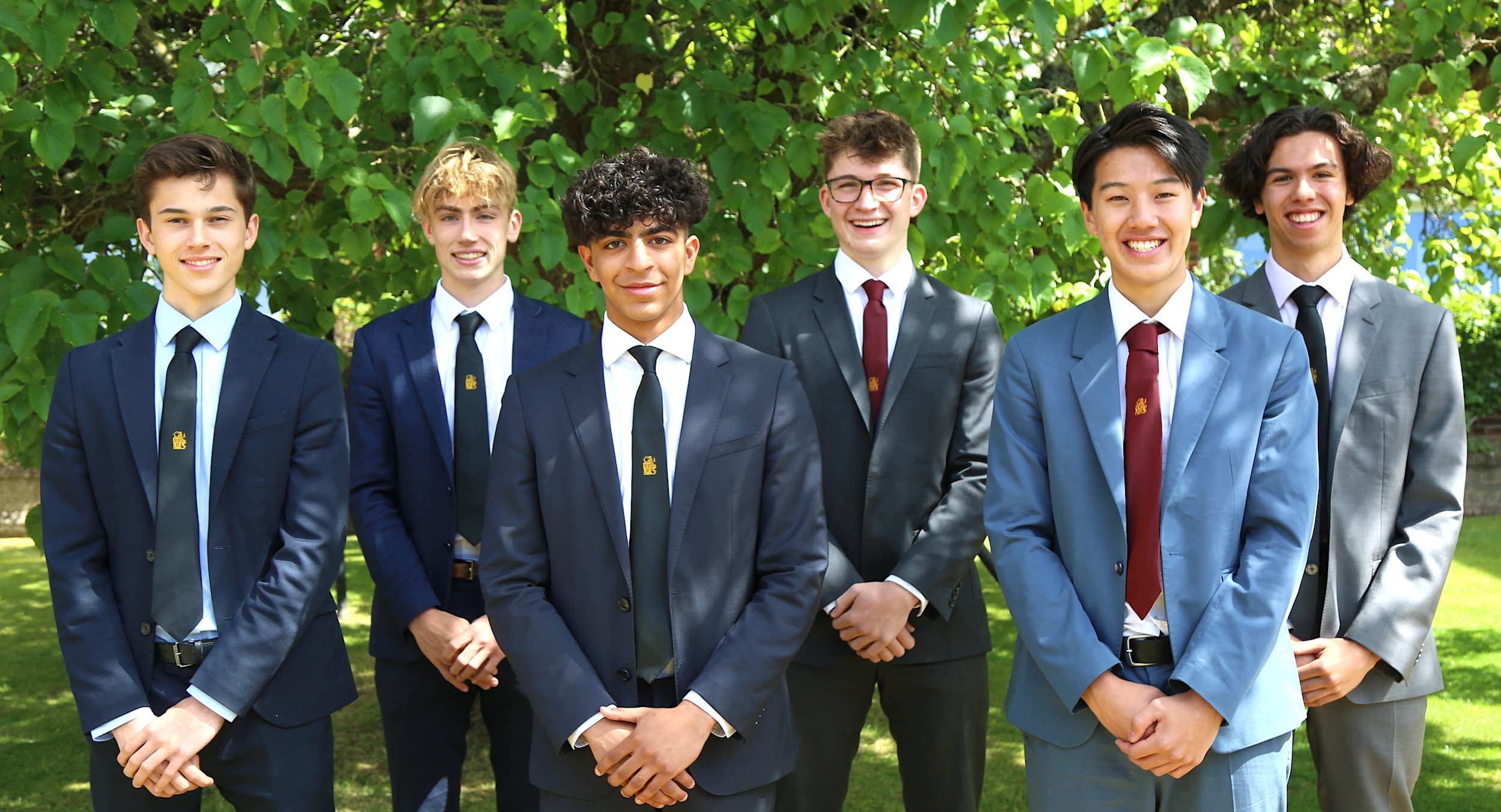 The positions of School Captains, Prefects and Mentors are awarded to boys who embody the ethos of the School, serve as role models to younger pupils and act as ambassadors. They are expected to lead by example in every setting and to offer advice and support to the younger boys.

These are Upper Sixth boys who have been specially selected to work with the First Year, Second and Third Year Forms. Their role is to be there to help, support and advise the boys, and act as a link between pupils and Form Tutors. We have found that boys are sometimes more willing to confide in the Sixth Formers: they can refer to them for guidance if they have any problems. The Mentors can in turn keep an eye on their Forms, and alert teachers to any potential issues. 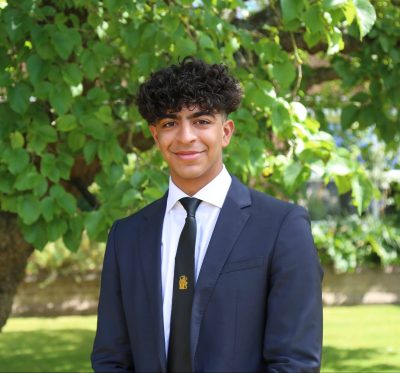 The School Captain is supported by the Vice-Captains. They are role models to the younger boys in their approach to academic study, personal qualities and contribution to School life. Aided by Senior Prefects and Senior Mentors, they represent the School at many events, oversee the Prefects and Mentors and are important figureheads within the School community.

The Prefects and Mentors are also given the opportunity in the Lower Sixth to take part in a three day residential leadership course alongside pupils from LEH. The School Captain and Vice-Captains also chair the School Council, which allows pupils to make an active contribution to the future direction of the School. They also represent pupils at the School Nutrition Review Group.