BOOK OF THE WEEK

Here are 2 more book recommendations for you this week. We hope you enjoy them!

Don’t forget, if you are a real bookworm and would like some more suggestions, do remember to check out our reading list. 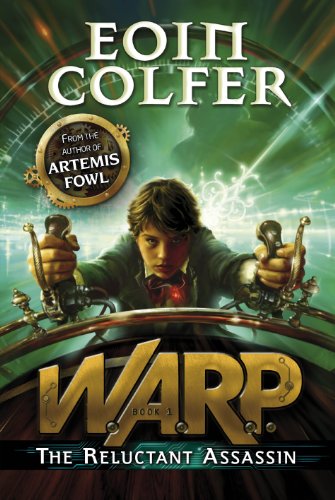 How do you protect a Victorian orphan on the run from a cruel master? You send him forward into the twenty-first century of course! Exciting science fiction from the author of Artemis Fowl.

​The reluctant assassin is Riley, a Victorian boy who is suddenly plucked from his own time and whisked into the twenty-first century, accused of murder and on the run.

Riley has been pulled into the FBI’s covert W.A.R.P. operation (Witness Anonymous Relocation Program). He and young FBI Agent Chevie Savano are forced to flee terrifying assassin-for-hire Albert Garrick, who pursues Riley through time and will not stop until he has hunted him down. Barely staying one step ahead, Riley and Chevie must stay alive and stop Garrick returning to his own time with knowledge and power that could change the world forever. 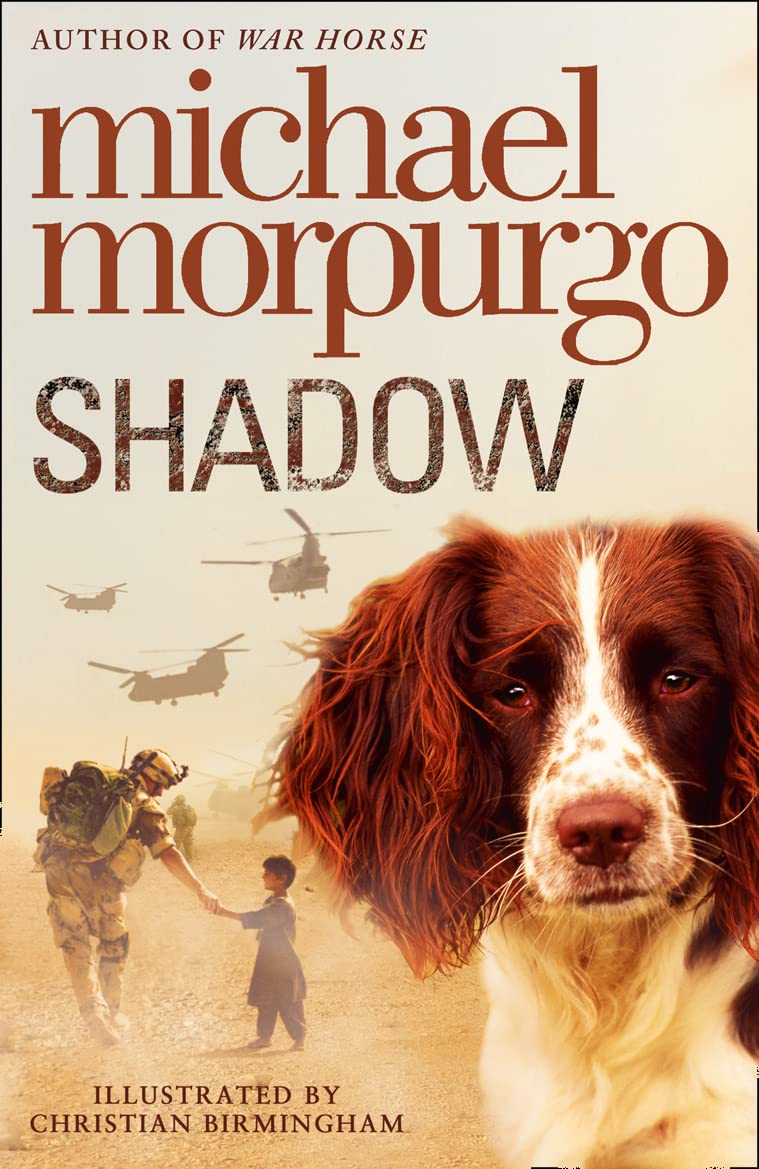 Aman is in desperate need of a friend when he is in a cave in Afghanistan. That’s when a springer spaniel appears, a friend so devoted that she becomes Aman’s shadow. Together they seek safety in a terrifying world.

A powerful novel from Michael Morpurgo, the nation’s favourite storyteller…

Never have Aman and his mother needed a friend more than when a Springer Spaniel appears – thin and war-ravaged – in the mouth of their Afghan cave. Nursed back to health by Aman, the dog becomes a constant companion, a shadow, and that’s what Aman decides to call her.

But life in Afghanistan becomes more dangerous by the moment. Eventually, Aman, his mother and Shadow find the courage to embark upon the treacherous journey from war-torn Afghanistan to the safely of a relative’s home in Manchester, England.

But how far can Shadow lead them? And in this terrifying new world, is anywhere really safe…?

“As ever, Morpurgo’s warmth and humanity suffuse a story of courage, love and hope.” – Amanda Craig in the Times

WORD OF THE WEEK

Here are two new words for you, see if you can use them in your writing this week!

A humorous rhyme of five lines

Reading is dreaming with open eyes.

Looking for a good read? Take a look at some of our recommendations in our book list below: 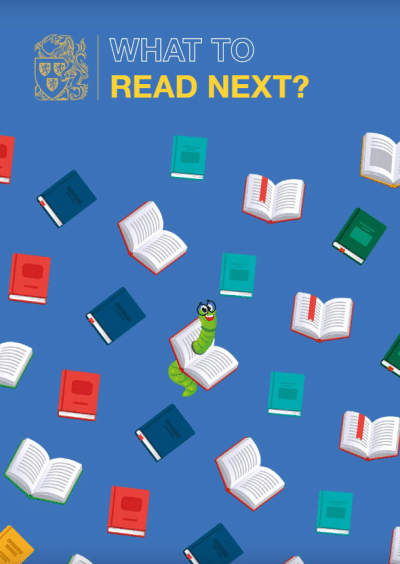 Take a look at the publication below to get a flavour of what our pupils produced during 2020-21: 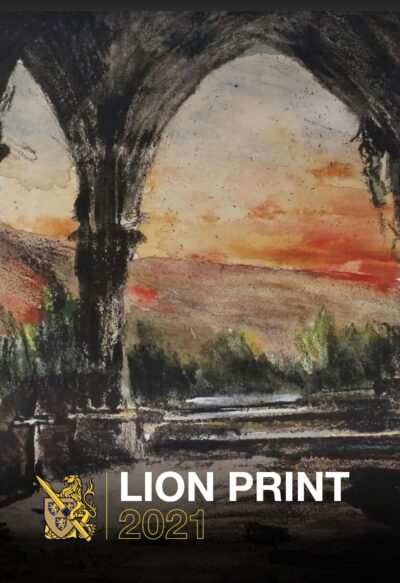