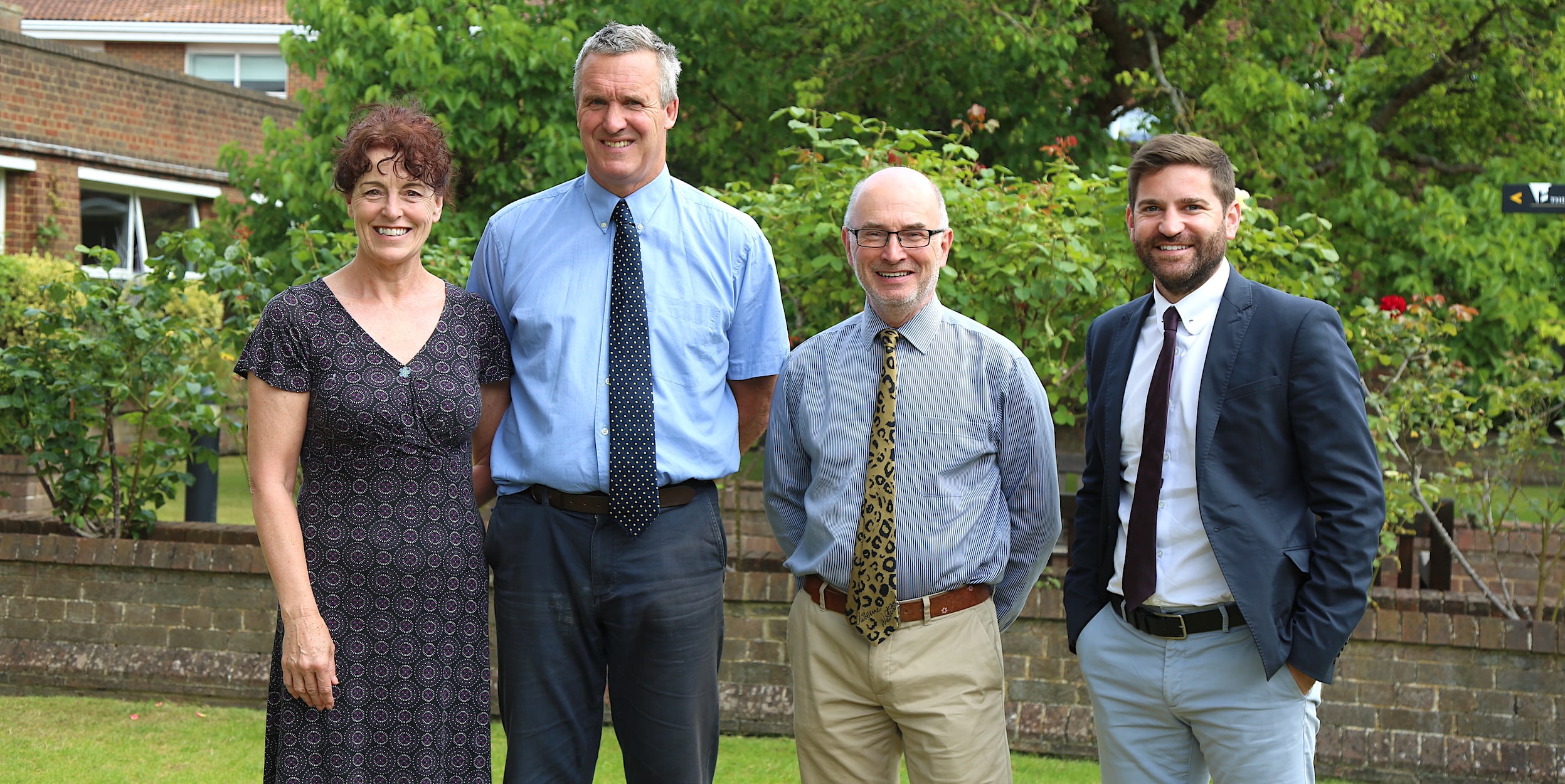 As the 2021-22 academic year draws to a close, we wish a fond farewell to several long-serving members of Hampton staff. 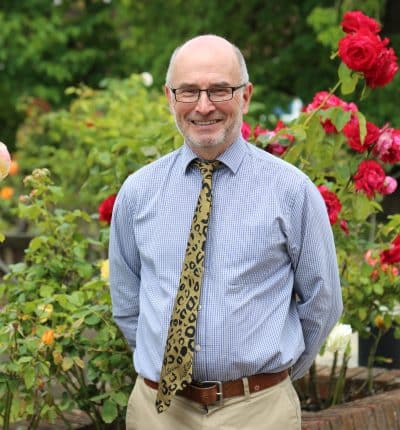 Mr Bett, who is about to embark on a road trip across Europe, says he will look back on his time at the School with great fondness especially the camaraderie of the Common Room and the good-nature of the hundreds of pupils that he has taught over his time at Hampton:

My time at Hampton has been very enjoyable and rewarding and it has been a pleasure teaching generations of kind, inquisitive and respectful Hamptonians. Keep your feet on the ground, but don’t be afraid to dream and I’m sure you will all go far.

Our Languages Department says goodbye to three of its longest-serving staff members: Ms Shirley Buckley, Mr Paddy Turner and Head of Languages, Mr Fred Chaveneau. We wish Ms Buckley all the best. Following 13 years at Hampton, during which she has inspired and enthused so many Hamptonians over the years, she now moves to the Lake District and we will miss her indubitable energy and charisma. Mr Turner, a talented linguist who is able to teach French, German and Spanish, has recently mastered Italian and is now taking on the Portuguese language, has been with Hampton for 25 years. As well as his excellent contribution to the teaching of languages, Mr Turner has been a regular fixture on our sports fields, instilling a love of cricket in many Hamptonians over the years.

Mr Chaveneau joined the School as a newly qualified teacher 14 years ago, rising through the ranks to lead the Modern Languages Department, as well as finding time for his other passion, coaching football! He now moves to Spain to take on the role of Head of Secondary School at the British International School of Marbella and we wish him well in this new venture:

It has been a true privilege to lead such a dynamic Modern Languages Department of incredible linguists and people, and I am grateful to all the pupils I have had the pleasure to teach over my 14 unforgettable years at Hampton. The UK, and Hampton in particular, will always hold a very special place in my heart.

We wish Mr Tim Barry, who has taught percussion at Hampton for 24 years, a long and happy retirement, and hope that he will return regularly to enjoy School concerts.

Our best wishes also go to Mr Nicholas Woods, who enjoyed 14 and a half years at Hampton, including a number as Assistant Head, before taking up a new role in April as Deputy Head (Strategy and Operations) at Wycombe Abbey School. Mr Woods, a member of our Physics Department, served as Joint Head of Third Year before joining the Senior Leadership Team and was an inspiring Rowing coach, encouraging Hampton crews to several National Schools’ Regatta titles.

To all members of Hampton staff moving on to pastures new,  we wish you the very best in your new endeavours and thank you wholeheartedly for your contribution to Hampton life.