It has been lovely to see the First Year boys back after their well-deserved half term break. We hope everyone had a lovely (and sunny) Jubilee Weekend! This week, First Year Hamptonians have been developing their debating and listening skills in the first of their Oracy lessons during PSHE. While their first attempts at mass debate were a little ‘chaotic’, it was great to see them progress and build on others’ views, as well as challenging each others’ ideas constructively – an important skill! The boys have also started to receive their assessment results from their various subjects this week. While many will be pleased with their results, there will inevitably be some boys who are disappointed with how they have done in some subjects. It is important to remember that these assessments are a learning experience, and we often learn best from things going wrong than going perfectly. If any boy is particularly concerned or upset, he can speak to his Form Tutors, School Counsellors, or any of the First Year team for guidance and support.

On the last day of half term, 30 First Years headed off for a weekend of water sports and climbing in Dorset. Daniel M (1B) tells us a little more about what they got up to:

We started the Adventure Society trip with a walk through the green fields of Dorset and saw the ruins of the once great Corfe Castle. We counted the steps down to the main road and there were over 300! The next day we started off with big canoeing, my team (the chipmunks) won the tower building on the island with the pottery all over the beach and I really enjoyed a game we played with the paddles. It was hard work but we arrived back to the site first and won the race for lunch! Afterwards we walked down the steep hill of dancing ledge and did climbing and abseiling off the sea cliff. Although I am scared of heights, I loved both and found them thrilling. The walk back up the hill was a hard one and we got a much needed shower when we got back.

The last day’s activity was the mud run. It was my favourite part of the whole trip. We basically went on a difficult obstacle course through lots of wet mud including mud slides and climbing on ropes over a pit of muddy water. Nobody escaped without being covered from head to toe in mud. I thought the trip was really fun and I am looking forward to the next Adventure Society Trip!

Take a look at the video below to see what our First Years got up to: 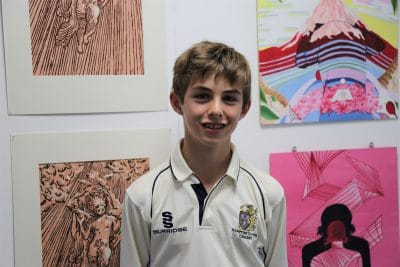 Over the Jubilee Weekend, Luke T (1L) entered his street’s competition to bake the best Jubilee-themed cake for their street party celebrations, and won with his amazing crown cake! Fantastic job, Luke – it looks delicious! 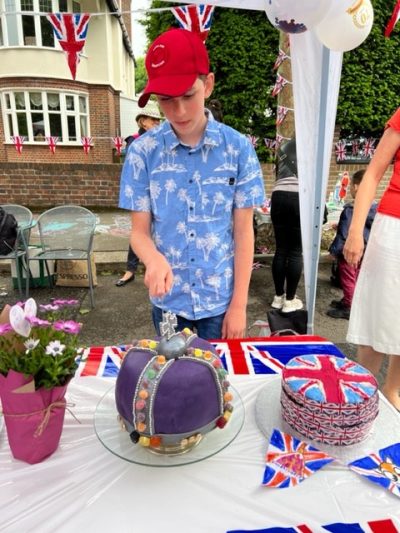 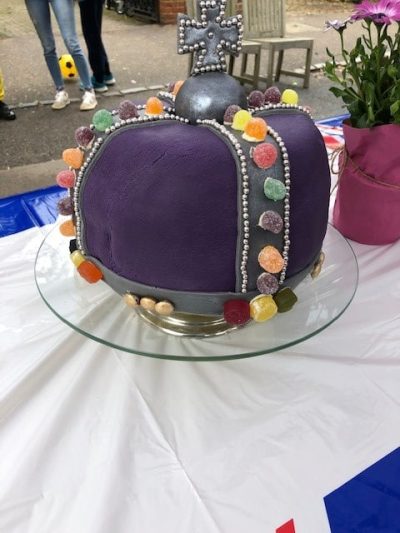 HAVE A GREAT weekend!