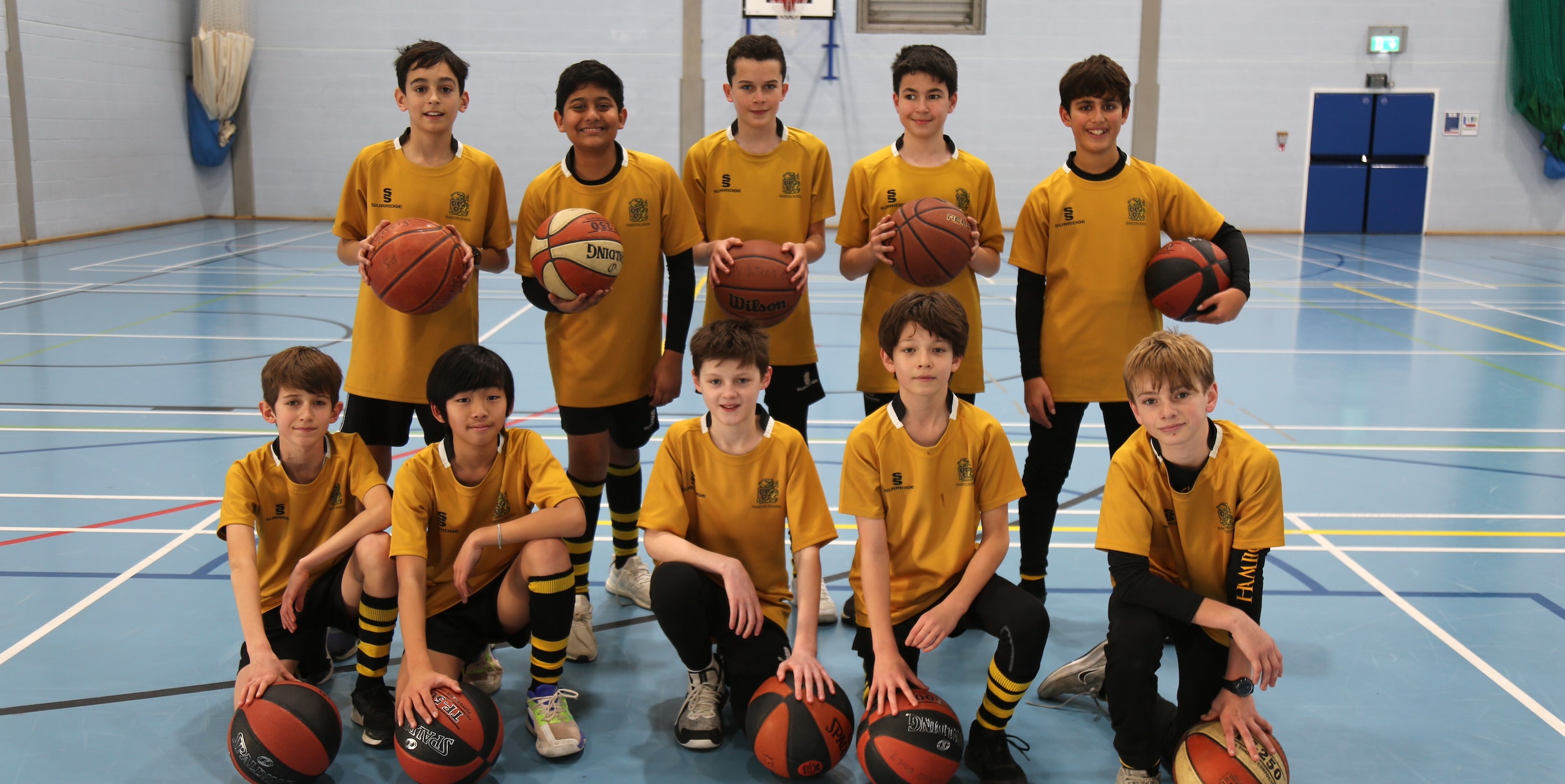 First Years seem to have made the most of their extra day off and returned to School full of energy! Everyone had a valuable session on effective revision in PSHE this week, and discussed using different revision techniques such as mind maps, brain frames and condensing their notes into flashcards. There was also plenty of sporting success with Brennan C (1H), Rahul B (1F) and the U12 relay team triumphing in their respective events at the Richmond Borough Swimming Gala. Our U12 tennis players also reached the semi-finals at the Surrey Schools Tennis Festival. There is plenty for the First Years to look forward to next week, with lots of clubs and sports fixtures, as well as an exciting Brazilian Samba Drumming workshop to look forward to on Tuesday! 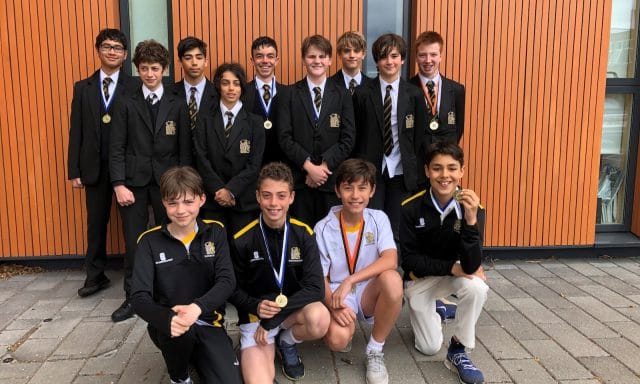 There are plenty of clubs for First Years to try out at lunchtime – take a look at the list below and see if there’s something new you’d like to have a go at!

Blog Club is held on Tuesday break times by Mrs Ziegler near the Classics department and is open to all First Years. During the meetings, we discuss future writing topics, such as co-curricular clubs, events and sport fixtures. For example, I have written about Basketball Club, interviewed my Form Tutor and written about a Badminton tournament. After the meeting, you can start writing about your subject at home and send it to h.ziegler@hamptonschool.org.uk. At the meetings, we also receive merits for our last pieces and at the end of the term some chocolate as a reward. I like Blog Club because it is very flexible, you don’t have to write every week and it only takes roughly 10 minutes. See you there! 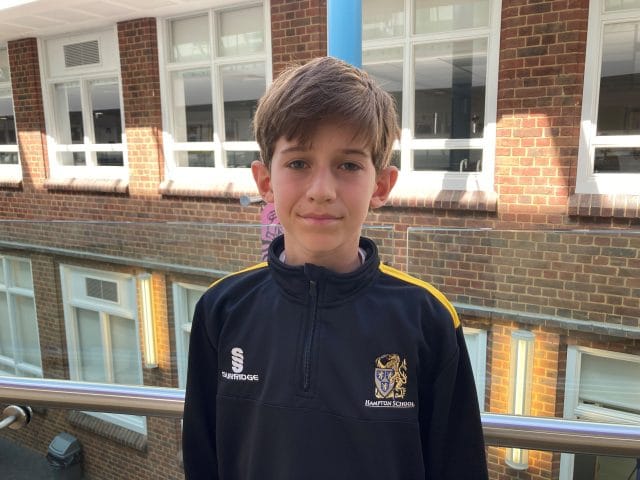 This week’s Tutee of the Week is Eric P (1J). Eric has been a consistently kind and caring member of the form, and has really impressed his Form Tutor with his thoughtful contributions during PSHE lessons. Well done, Eric!

We love to hear about what you have been getting up to outside of school. Please do send any information about any of your achievements through to Mrs Ziegler h.ziegler@hamptonschool.org.uk.