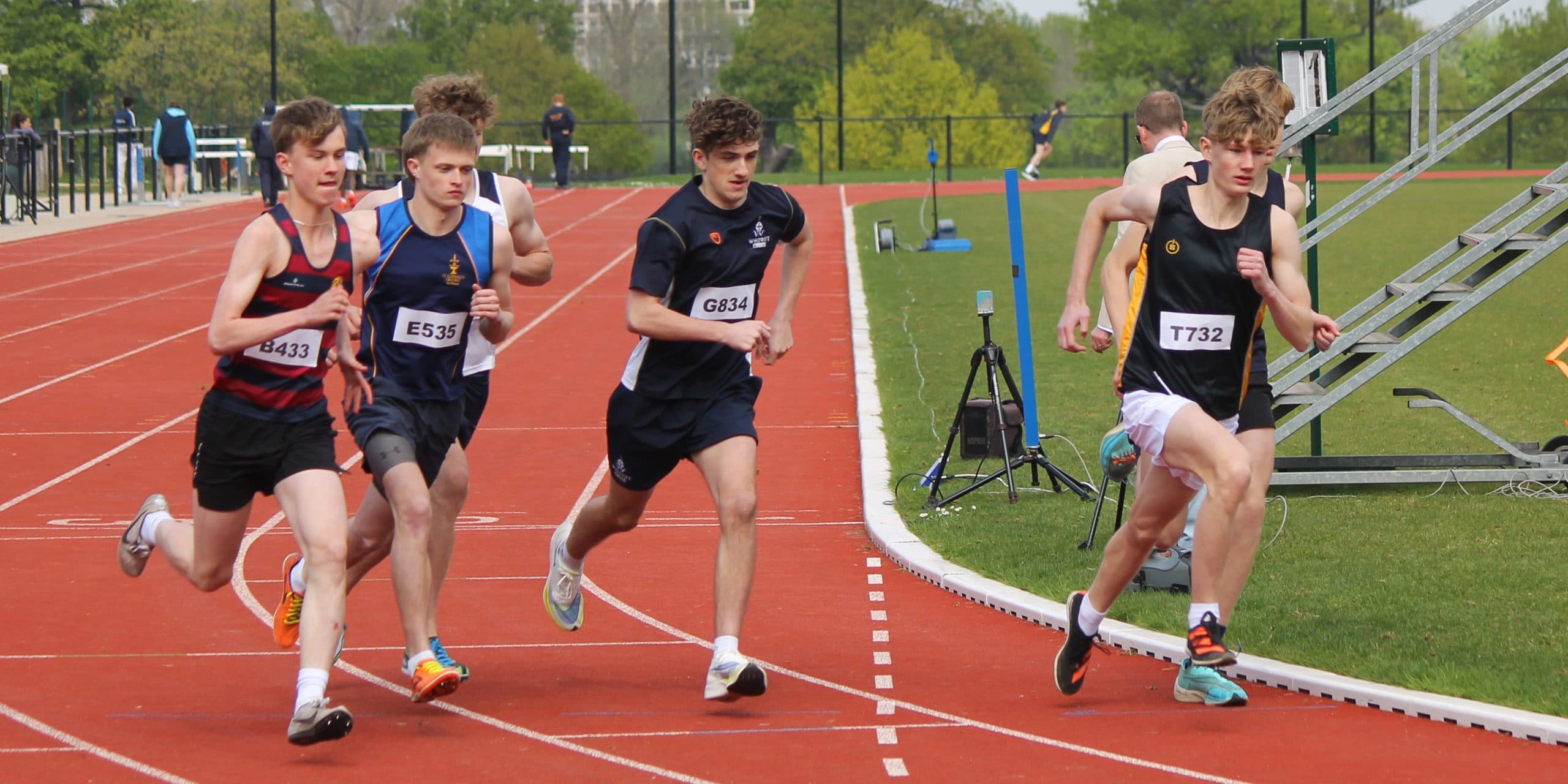 Hampton athletes travelled to Harrow School to compete in the first athletics meeting of the summer term.

A team of 27 Hamptonians visited Harrow School for an early season competition. Hampton competed against Whitgift School, Brighton College, Forest School, St Edmund’s and Harrow School in a range of events throughout the day.

Well done to all our athletes who took part in the meet, and good luck for the rest of the year!

Highlights from the events include: