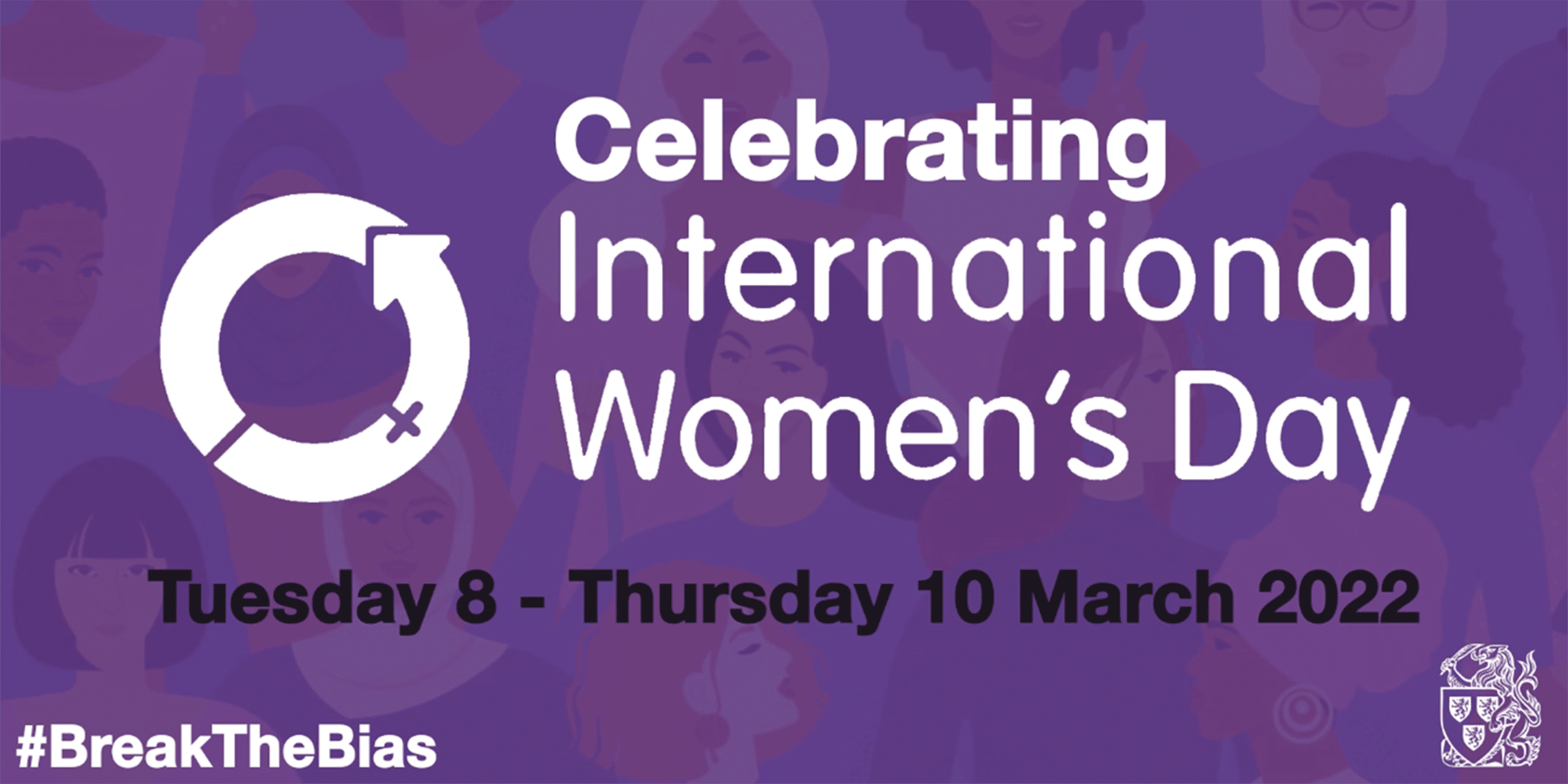 To mark International Women’s Day 2022, members of the Hampton community celebrated just some of the inspirational women who have made an impact on their lives.

Hamptonians Josh, Josh, Neo and Dmitriy explain the historical and personal reasons for their choices:

Director of the Fitzwygram Foundation, Mr Hewitt details how philanthropic women have inspired him, First Year Nileeth reveals his sporting idol and Mitul expresses his appreciation for his favourite author:

Sixth Former Ethan explains how an Olympic cyclist’s determination motivates him, Alec celebrates an American actress and inventor, and Mrs Willett-Pecnik tells us a story of bravery of a young political activist:

Max and Freddy both celebrate women who showed brilliance from a young age and Deputy Head, Academic, Dr Hendry highlights a woman whose groundbreaking research wasn’t properly credited until after her lifetime:

Mr McTernan explains how his choice inspires him as a Classics teacher, Alex describes how a tennis player’s career achievements encourages him, and Mr Butt shares the heartwarming reason he became a chef:

In this video, Head of First Year, Mr Hill shines a light on a lesser known botanical artist, Ben chooses a powerful transgender rights activist that he admires for her independence and bravery, and Miss Singleton highlights the work of a world champion rugby player.

Primatologists, Footballers and Astronauts! Ms Conway, Saim and Mrs Reilly shine light on women who have influenced them:

From science to art to sport! Hear from Mrs Martin, Tej and Mr Double:

Thank you to all of the staff members and pupils who have contributed.