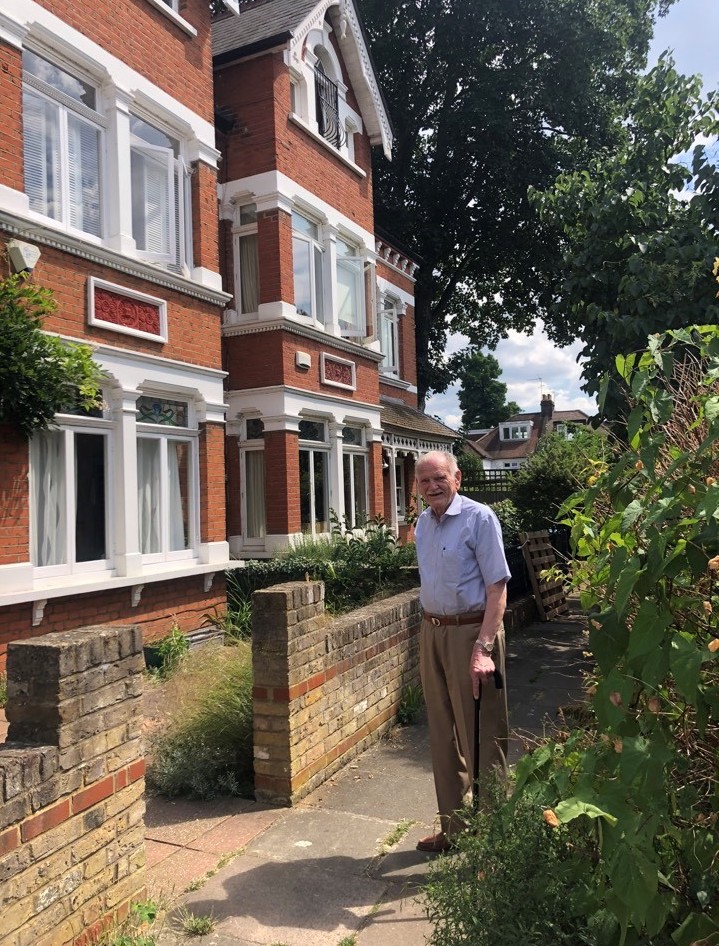 The School will come together on Thursday 27 January to mark Holocaust Memorial Day. The 27 January marks the anniversary of the liberation of Auschwitz-Birkenau, the largest Nazi death camp and has become an international day of commemoration remembering the six million Jews murdered during the Holocaust, alongside those killed in genocides since the Second World War including in Cambodia, Rwanda, Bosnia and Darfur.

Hampton School’s long-standing pupil campaign group Genocide80Twenty will lead a special assembly on Thursday focusing on the individual fates of a class of Jewish school children from the town of Herne in Western Germany. The school children are all classmates of Gunter Ruf who survived the Holocaust because he escaped Germany in 1939 on the Kinder Transport, and spent the war years in a Kinder Hostel in Twickenham.

The Genocide80Twenty group have been researching what happened to Gunter’s fellow classmates and they will be sharing this knowledge with Hamptonians during assembly. Hampton boys across the year groups will then spend time learning more about the young Jewish pupils and what happened to them during the war, before writing individual personal letters to Gunter Ruf, who is still alive today, explaining the lessons they have learned about the Holocaust.