Hampton says goodbye to 16 members of our Common Room at the end of this academic year. Some are taking up new challenges in their careers while others are commencing much-deserved retirements. Among those departing, are three long-standing members of staff who have provided many years of dedicated service at Hampton.

Mrs Judy Perkins is retiring from our RS and Philosophy Department after 32 years teaching on Hanworth Road at both Lady Eleanor Holles and Hampton. Among Mrs Perkin’s many activities for the School, she ran Filmmaking Club as well as starting First Year Philosophy Circle and has driven generations of boys to their lunchtime volunteering at local primary schools. She will look back on her Hampton years with fondness:

I joined Hampton to help out for two terms over 15 years ago, and to begin with I was at both LEH and Hampton. My Sixth Form Hamptonians were curious to know how they compared with the girls so I told them that the girls wrote down everything I said, whereas they wrote things down only if instructed to do so, but they argued with everything I said. “Oh no, we don’t!” was the instant reply! I have loved my time at Hampton and will miss both pupils and colleagues, and I will follow Hampton’s progress with great interest and affection. 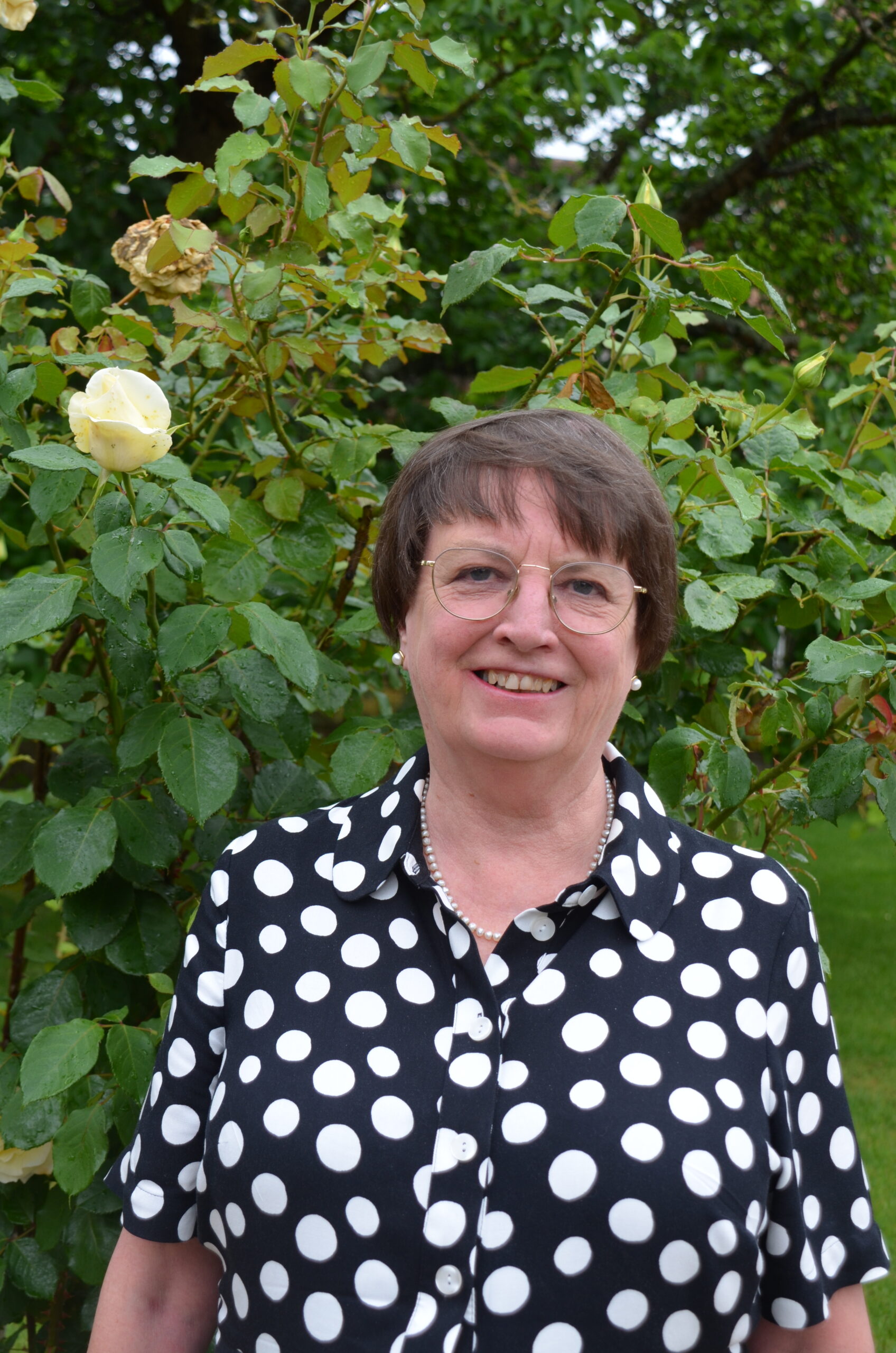 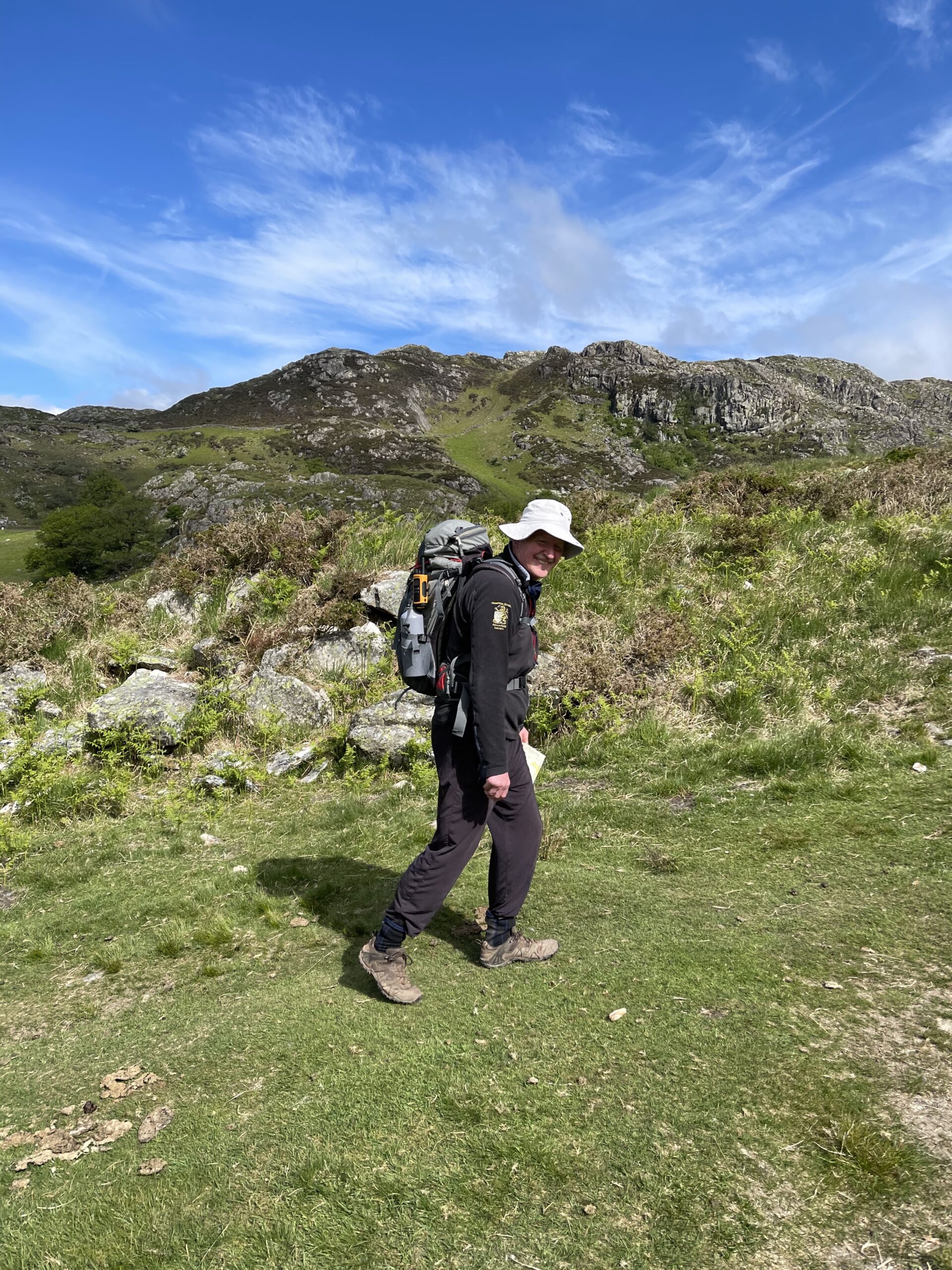 Mr Jerry Lee is retiring after 16 years’ service at the School. Mr Lee is a valued member of the Mathematics department as well as an Adventure Society stalwart. During his time at Hampton he has helped organise Parents Evenings, Open Morning, run Bridge Club and enjoyed a short period as acting Head of Department.

It has been a privilege to be part of such a positive and vibrant community and enjoy just a few of the many opportunities it affords. I have been lucky enough to take part in numerous Adventure Society trips including memorable visits to Malawi, as well as joining the Classics department in Italy. But, cliched as it may be, I will miss most of all, the many talented and friendly pupils and staff who have been a joy to work with. Inevitably events beyond our control have meant that some of this has been watered down in recent months and as I wish you all the best for the future, it is my ardent desire that you very soon return to the ‘old’ normal.

Mr Jack Talman is also leaving the RS and Philosophy department after 12 years to take up a new teaching position. Mr Talman joined in 2009 and in his early years enjoyed his role as a Second Year Tutor as well as running the Philosophy Circle, Amnesty International Group and the Environment Committee. In 2009 he became Head of PSHE and later added the role of ESafety Officer and Assistant Head of Upper Sixth. Mr Talman, who is taking up a post at Frensham Heights School, says it has been hard to say goodbye to everyone at Hampton:

I have been really happy for the 12 years working at Hampton and am so grateful for the support of all my colleagues who are always so generous with their time and efforts and give everything for the boys. It has been a pleasure and an honour to teach each generation of Hampton boys, from their eagerness in First Year, through their adolescent period of trying to act cool, but really still working hard underneath, to their maturing into the kind, considerate and thoughtful young men that they become in the Sixth Form. I will miss so many people here and wish everyone the very best of luck.

Mrs Susanne Harradine from our Learning Support Department is also retiring after 17 years at Hampton. Mrs Harridine joined the School as a Dyslexia Specialist Teacher and her first role was to establish a Learning Support area, which since then has grown and flourished.

The Hampton community expresses our gratitude to those featured here and all other members of staff retiring or moving on to pastures new this term. We wish you the very best!