Entries covered topics such as British wildlife and exotic species and showcased a wealth of creative talent. Fourth Year pupil Ivo Meldrum was named the overall winner of the competition. Ivo’s photo was a brilliant natural image that showed the wild side of pets and captured two dogs chasing each other on West Wittering beach. Ivo’s prize was a stunning photo of a leopard by Wildlife Photographer David Fettes. 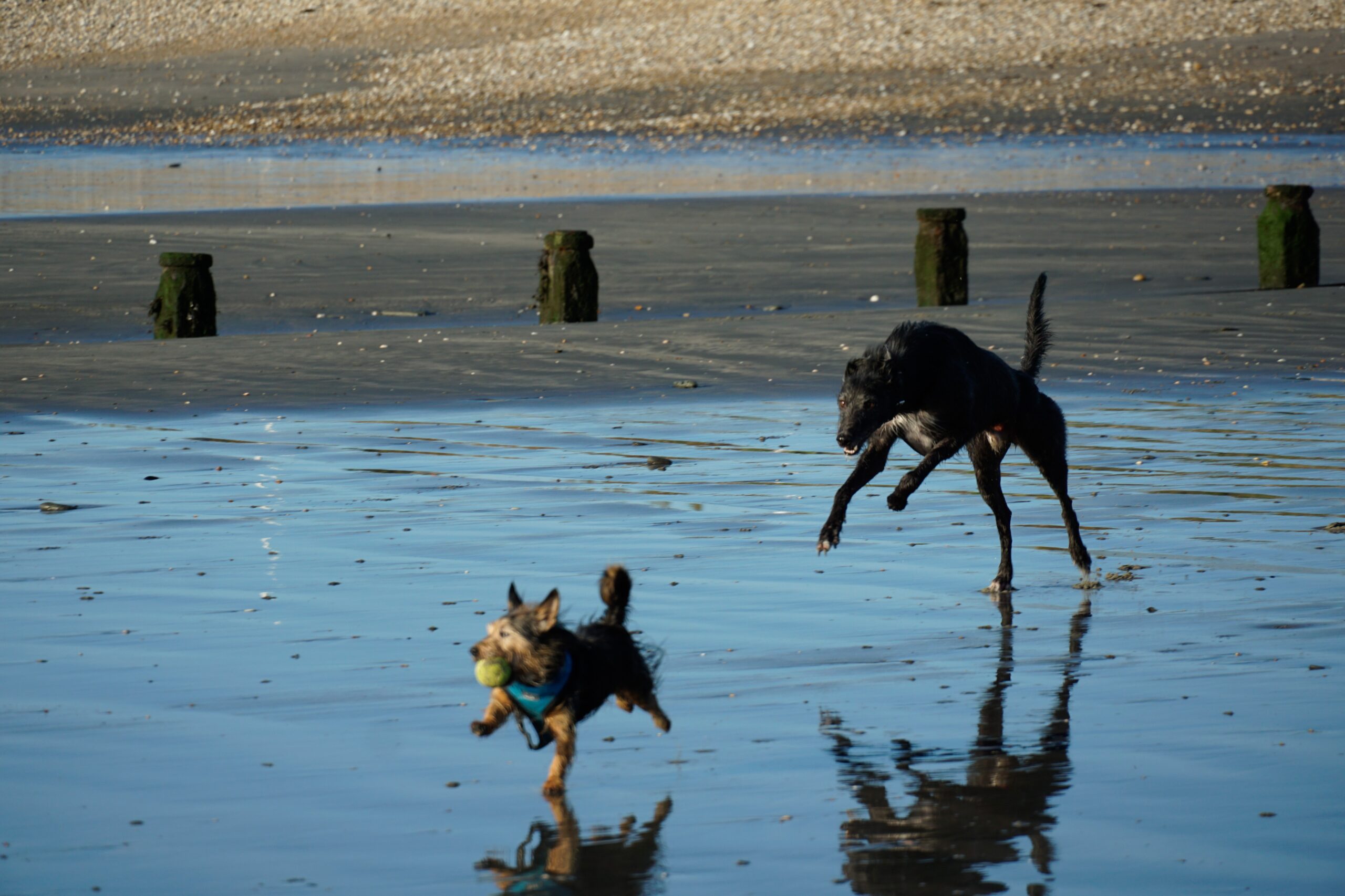 Ivo’s photo was special because it obeyed the rule of thirds which David Fettes, our visiting wildlife photographer has discussed, with the horizontal lines separating the sections of the image. On a purely subjective basis we loved the feeling of movement and joy that the dogs gave. The determination on the bigger dog’s face is wonderful! The picture shows that you don’t need to be somewhere exotic or looking at an unusual species to catch a brilliant natural image.

The individual winners of each category are as follows:

The wild side of pets – Ivo Meldrum

Congratulation to all the budding photographers who entered!