Who can believe it is the last week of e-Hampton? We are so proud of the boys’ resilience and cheerful enthusiasm through this difficult period, and we are sure that they are looking forward to seeing each other and their teachers when they return to School next week. While this is for many a happy prospect, we know that some boys may be feeling anxious about the change in routine after such a long time. The counsellors have given some salutary advice to the boys about acknowledging and dealing with their feelings below; most importantly, we encourage the boys to be supportive of each other, and be aware that some may find the transition to face-to-face learning more difficult. The School Counsellors have put together some useful advice for boys ahead of their return to the School site next week, you can take a look at it here. 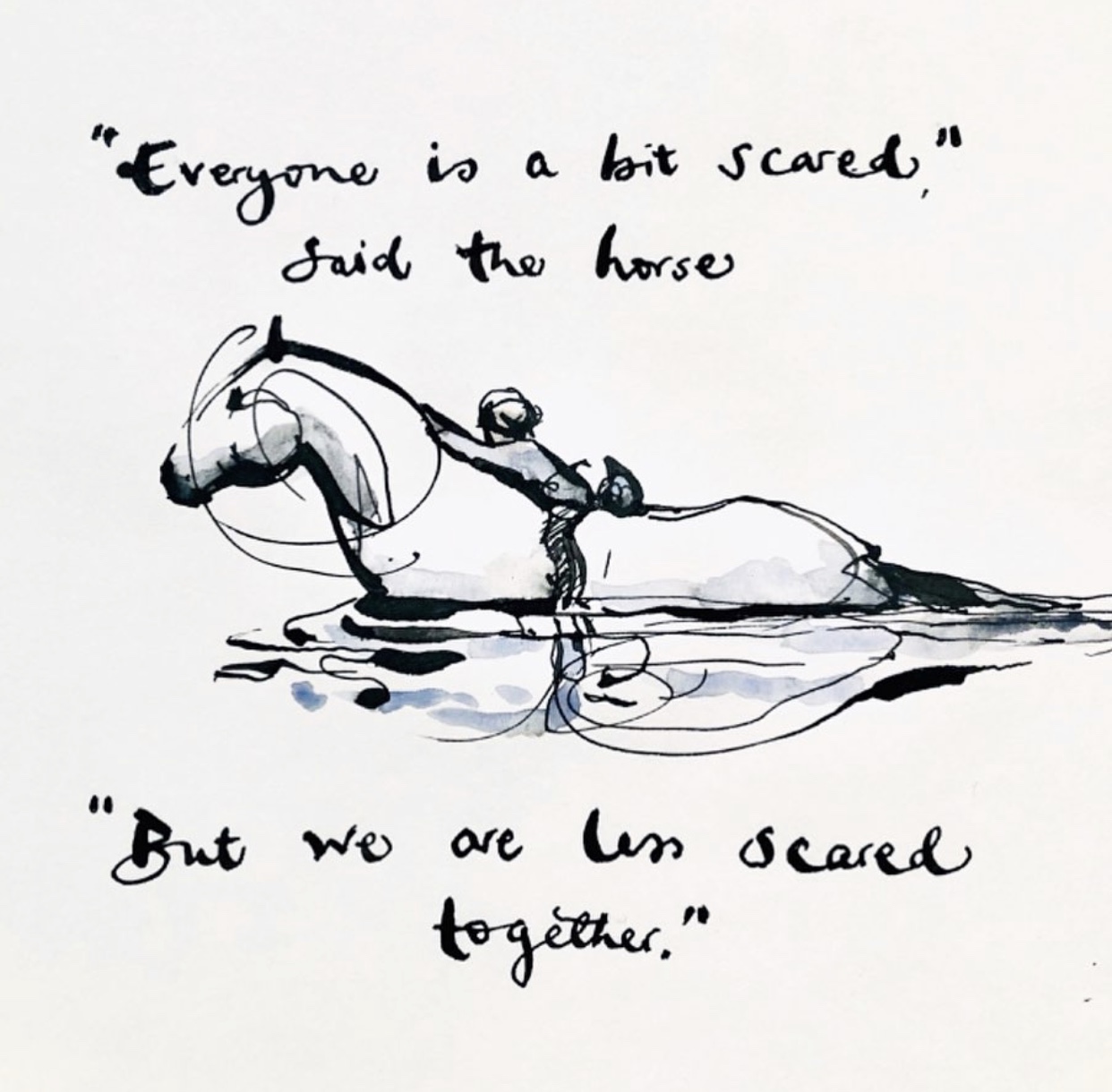 The last week of e-Hampton also coincided with Cooking Week for the First Years, where we encourage the First Year boys to spend some of their free time cooking a meal for their family. We have seen lots of fantastic cooking and baking going on; it looks like we have a few Jamie Oliver’s in the making! Many of the boys also participated in Thursday’s cook-along with Chef Paul to make (and eat!) burgers from scratch, and it has been lovely to see the boys having fun in the kitchen.

Remember if you have any photos or recipes to submit for the First Year cookbook, please submit them via email to Mr Hill or Mrs Halford!

Every great achiever is

Inspired by a great mentor.

This week, I interviewed the School Captain, Jamie B.

What qualities make a good captain?

Well, it’s tricky because there have been many types of school captains. For me, somebody who is a good role model and who is inclusive makes a good school captain.

How would you start a speech to the whole school?

Probably starting with something unexpected. A recent bit of news or an interesting fact to engage the listeners.

What is your best achievement to date?

Aside from getting 350k views on a TikTok, probably getting picked to play rugby for England against Scotland.

What has been the best part of Hampton?

The best part of Hampton for me was when I was in Fifth Year, I was in the Rosslyn Park Sevens tournament and the quality of rugby was so high and was so tense. It was a very exciting day.

What sport are you into most?

Rugby all the way.

What type of work environment suits you?

In a class environment, I would work best with people who put a lot of effort into their work.

If you could anywhere in the world right now, where would you go?

I think I’d go to New Zealand, one reason being that it’s a beautiful country, two it has amazing rugby facilities and three that they have handled COVID pretty well in my opinion.

Have you discovered any hidden talents within yourself during lockdown?

It’s not really a hidden talent, but I’ve learnt to juggle quite well during lockdown. I used to be very bad at it.

Lastly, what subjects are you doing for your A Levels?

Congratulations to Boris D (1B) who has been named winner of the spring term Music Composition Competition in the First to Third Year category! Boris’ piece of music  is called “Winter Garden” and you can take a listen below. Another huge well done to everyone who entered the competition, there were some fantastic entries!

Well done to all who submitted entries for our First Year keepy-uppy for challenge this week!

Advait B gives us a wealth of information on all things dinosaur – have a read below:

The biggest known dinosaur is Maraapunisaurus. It could grow to 55m long. This is 25m longer than a blue whale.

The smallest known dinosaur is Microraptor, with an average size of 55 cm.

The dinosaur with the longest claw was Therizinosaurus. The claw of this dinosaur could reach a mind-boggling 76 cm long. That’s longer than an ancient Roman sword. 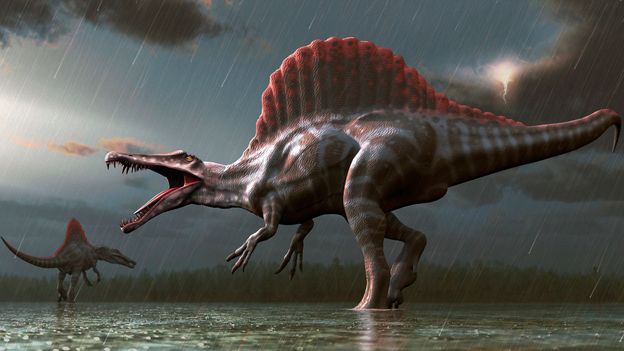 Mamenchisaurus wins this prize. Its neck was 8m long. This is four times longer than the average modern-day giraffe’s neck.

Spinosaurus with a length of 12m.

Quetzalcoatlus, with a wingspan of 11.5m.

Gallimimus could run at speeds of 70km/h.

Liopleurodon with a size of 25m 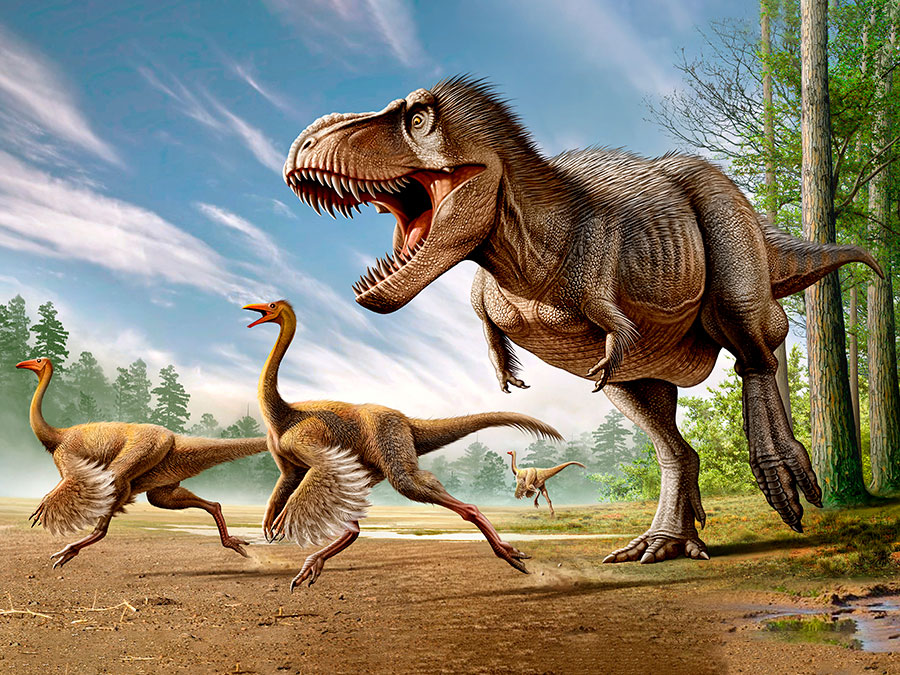 Eoraptor who lived 228 million years ago

Dinosaur with the most teeth:

1807 in Sussex, England of Iguanodon.

Kanishk M (1W) continues his exploration of historical issues by looking at warfare in history.

Now, moving onwards, the next topic is war. Once believed to be human necessity, war has shaped our societies radically, from internal conflicts to full scale world wars, humans have been progressively making better and better methods to kill enemies and conquer land. From gas to missiles, war seems to follow human expansion and with the help of a few friendly states, small conflicts can be transformed to a world shaking one.

Wars are usually fuel by resources, events or the desires of the people, however, things get more difficult when you start pointing fingers at people and say, “They started it”. Many wars are the result of an accumulation of events. For example, the First World War, Austro-Hungarian heir Prince Ferdinand was shot by the Serbians; Germany supported Austro-Hungary’s back. Serbia refused Austro-Hungary’s treaty and so they declared war. Russia mobilised their army under the cover of “preparation of mobilisation” it was the first country to mobilise, even before war was declared, this inevitably led to German and French mobilisation to defend against the potential threat. When Germany warned Russia to back down due to its early militarisation and when France declared mobilisation of its troops to support Russia, with no other chances left, Germany mobilised its forces on the very same day. Germany now needed to fight on two fronts. It didn’t help that the British joined the French when the German army passed through Belgium. Now other powerful friend of these nations joined their respective sides. All in all, Germany was surrounded. So who was to blame for the start of the war? Russia mobilised first, leading to the mobilisation of France and Germany. Germany declared war first. The Austro-Hungarians forced terms impossible to agree to. Serbia killed the heir to a mighty empire. If these powers were not empires then this wouldn’t have happened, so it is the Mongols fault they didn’t continue to rule Russia, and the Romans fault that they had to be defeated by the Goths. You could continue this forever, but we won’t for the sake of simplicity.

So who was it to blame? I will leave that up to you.

We had an impressive 27 entries for the 5 questions last week, 1J are in the lead this week with seven submissions! Well done to the following boys (make sure to add your merits in the back of your homework diaries and to collect your merit certificates when you reach 10!):

HAVE A GREAT WEEKEND & see you in school next week!