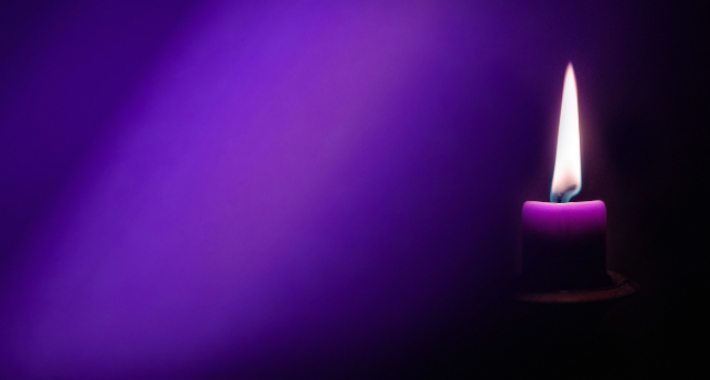 Hamptonians were involved in a range of initiatives to mark Holocaust Memorial Day 2021 and uphold this year’s theme, ‘Be the light in the darkness’.

Unable to run its traditional HMD events for partner schools across the area, the School’s pupil campaign group Genocide80Twenty launched a website campaign genocideknowmore.org.uk/be-the-light inviting people to light a ‘virtual’ candle as an act of remembrance and commemoration for all those who perished in the Holocaust and other genocides. More than 1,000 people from 12 countries clicked on the site to light a candle. Teachers from schools across the UK used the Genocide80Twenty website resources as part of their own HMD commemorations.

The School also worked closely with the local council to put up short biographies and photographs of some of those who perished in the Holocaust all around the area as part of the London Borough of Richmond’s act of commemoration. Cllr Jo Humphreys said:

I’m extremely grateful for the hard work of the pupils from Hampton School, without which this would not have been possible. I would encourage everyone to take time to stop and read some of the stories of those who were victims of the Holocaust. 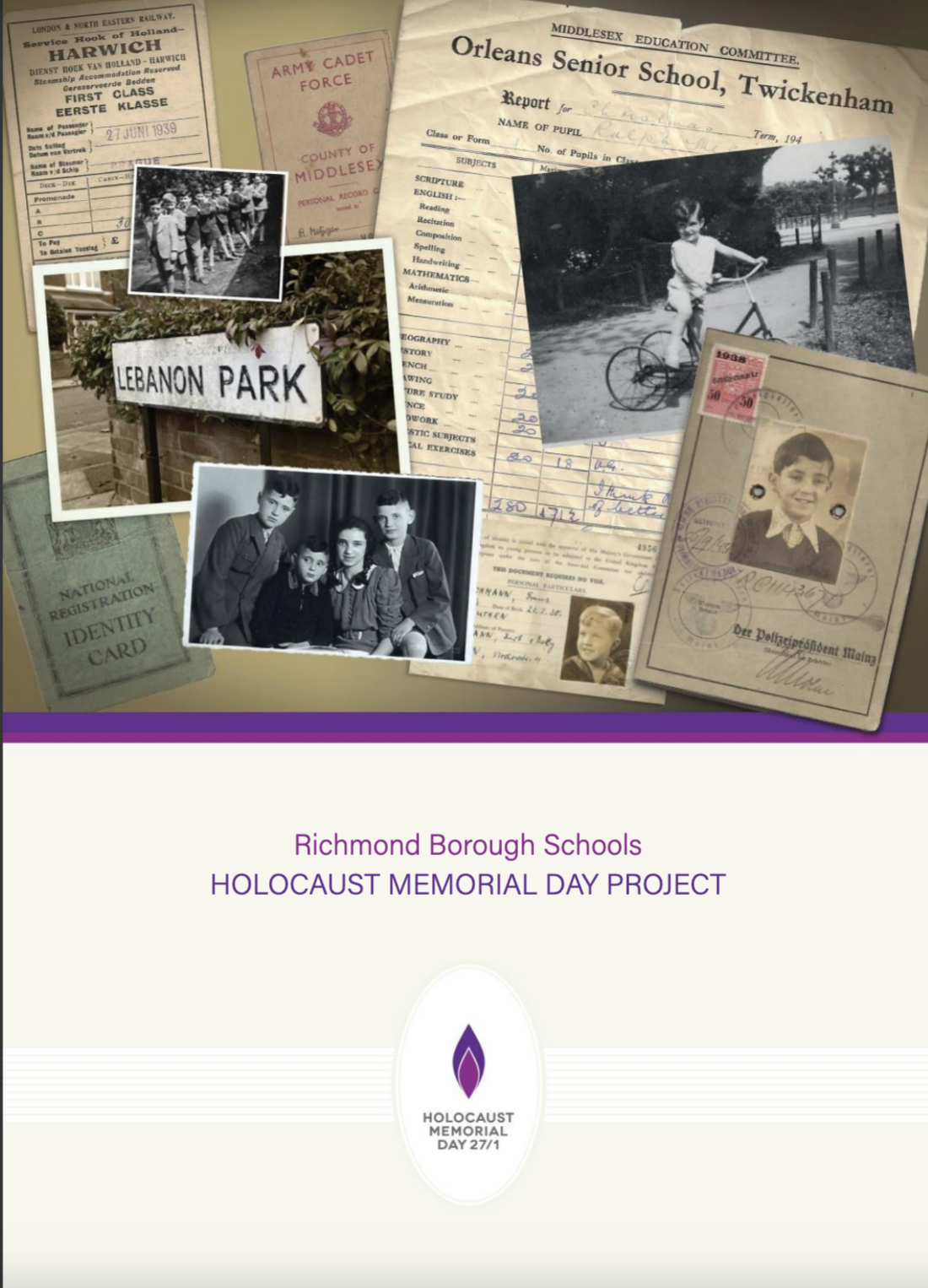 In the lead up to this year’s Holocaust Memorial Day, Hampton School’s History department has been running several awareness raising events. These included researching a former kinder hostel in Twickenham that was home to ten young Jewish refugees. They brought together pupils from eight local schools to write creative responses and reflections based on the story of a kinder hostel and the writings have been collated into a commemoration booklet which you can view here.

History teacher, Mr Andy Lawrence, who has spearheaded many of the School’s HMD initiatives detailed here, was approached by Sky News to participate in a report on Holocaust Memorial Day. His comments can be viewed here: