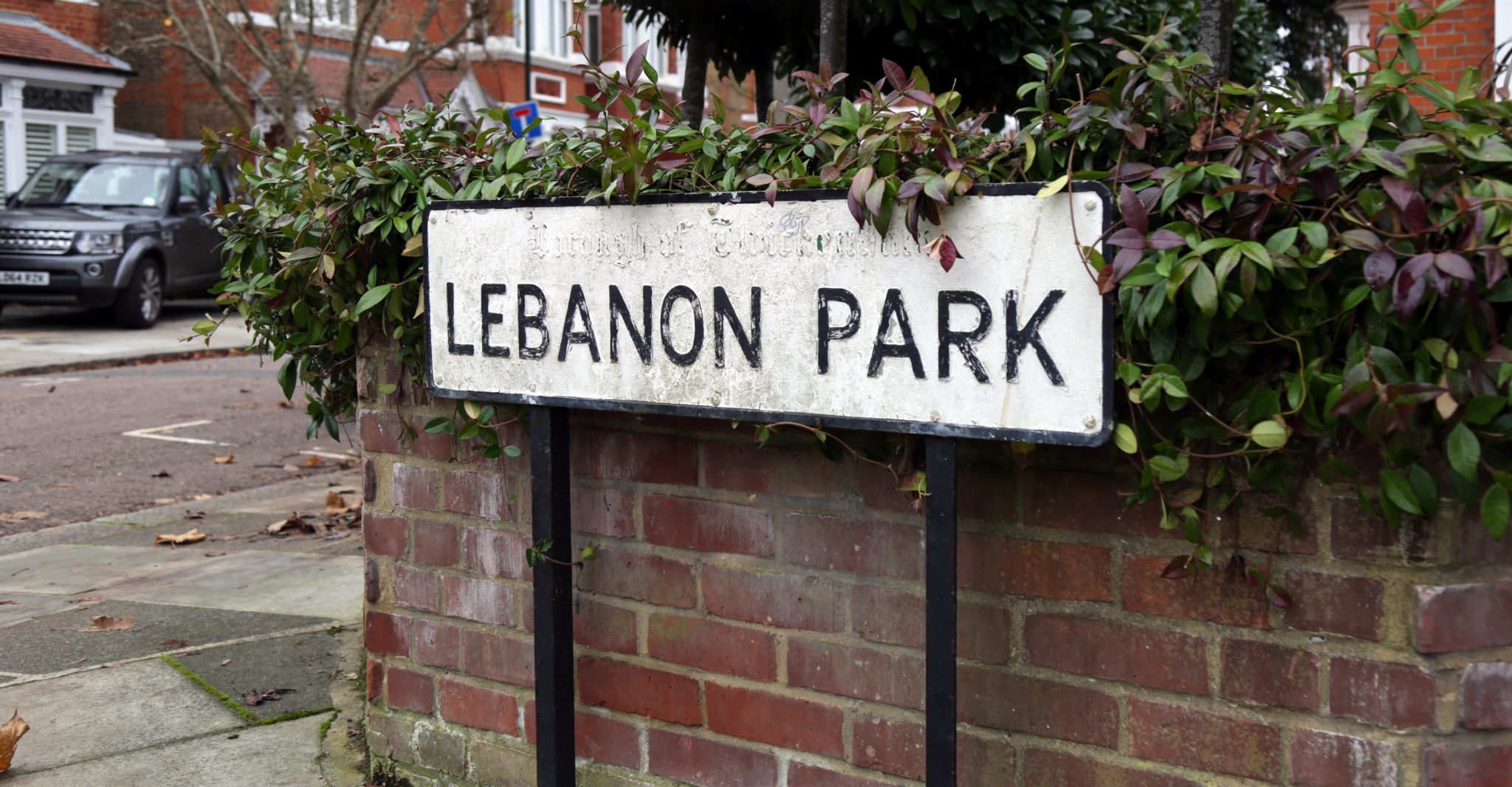 Two Hamptonians have unearthed the remarkable history of a house in Twickenham.

Fourth Years, Josh and Felix, discovered that a house in Marble Hill was home to ten young Jewish refugees during World War Two. The Jewish boys fled from Nazi Germany and Austria as part of the Kindertransport and lived in a Kinderhostel established at 52 Lebanon Park, Twickenham. 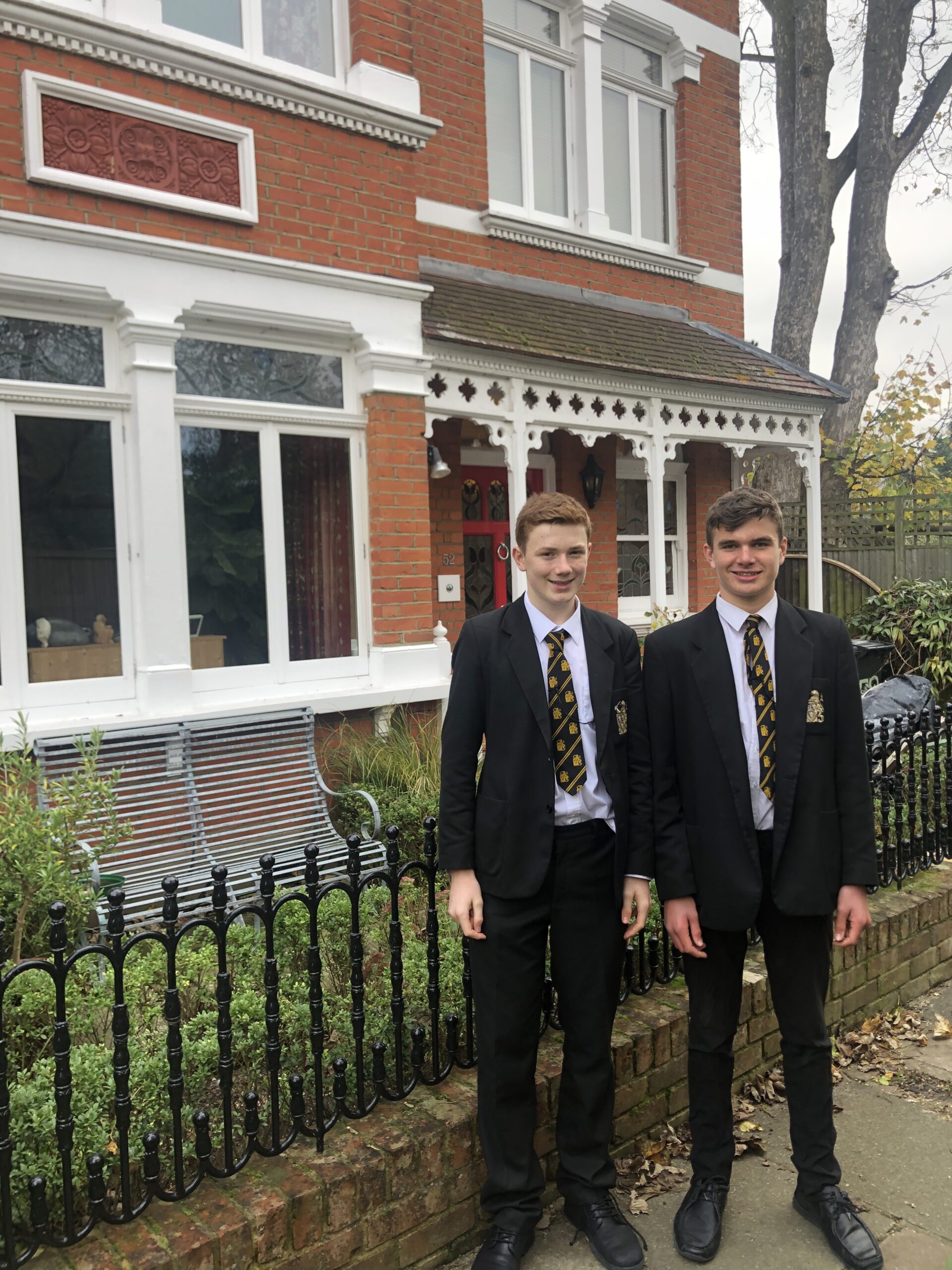 Josh and Felix in front of the house on Lebanon Park, Twickenham.

The Kindertransport was an organised rescue effort that took place during the nine months prior to the outbreak of the Second World War. The United Kingdom took in nearly 10,000 predominantly Jewish children. UK residents paid for the care and education of the children who had to leave their parents behind. Many never saw their families again. 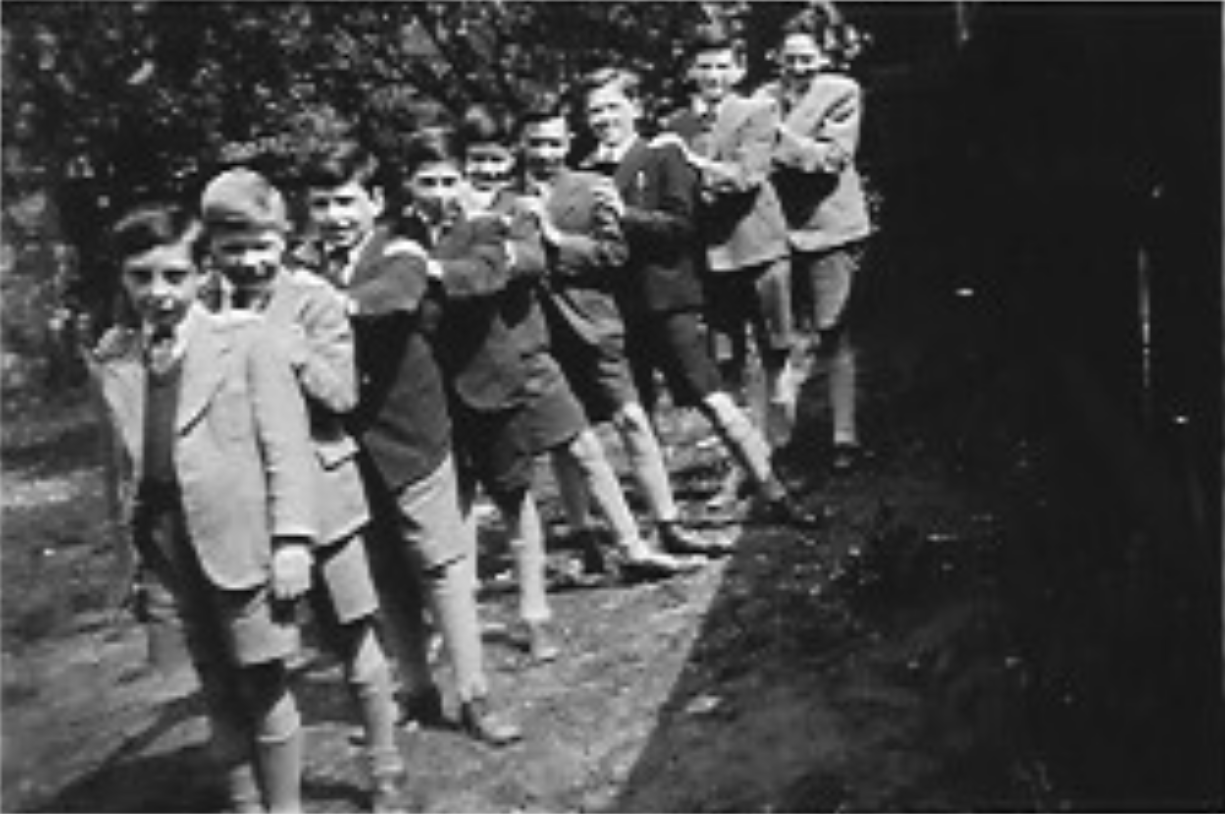 Some of the boys who stayed at the Kinderhostel in Twickenham.

Hamptonians Josh and Felix researched the history of 52 Lebanon Park, after they discovered it was a Kinderhostel eighty years ago. Over the past year, they have traced relatives of the young refugees and even got in touch with one of the boys, who currently lives in the USA.

Read below to discover more about the Kinderhostel residents:

The Boys of Number 52 Lebanon Park