The Second Year have been getting back into the swing of things this week. On Monday, they enjoyed their first live streamed assembly from the comfort of their form rooms and it was great to see them burning off some energy during their Games afternoon! In PSHE on Thursday, the boys had a valuable session looking at bullying, they role played different scenarios, drawing out reasons for different characters’ actions and discussing the consequence of their actions.

Each week we hope to bring you a report from the classroom –this week Alex (2J) reports on what has been happening in Science!

This week so far, we have attended Biology and Chemistry, which both last 1h 20min each. In Chemistry we had a revision on the lab rules and basics to prepare for some of the dangerous yet exciting experiments we will be doing. We made a graph and calculated the results of an experiment where we lit candles and put different sized beakers and saw how long until the candles burnt out. Once we got the info, for our homework we had to put the information into a bar graph. 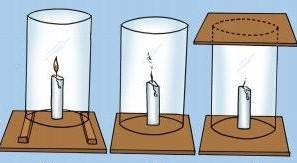 For Biology we learnt about the beginning of human evolution and the names of each of the genera of humans (Homo sapiens). We watched a video and learnt how evolution happens and why. In addition, we were explained how there are different branches in the tree of human evolution. 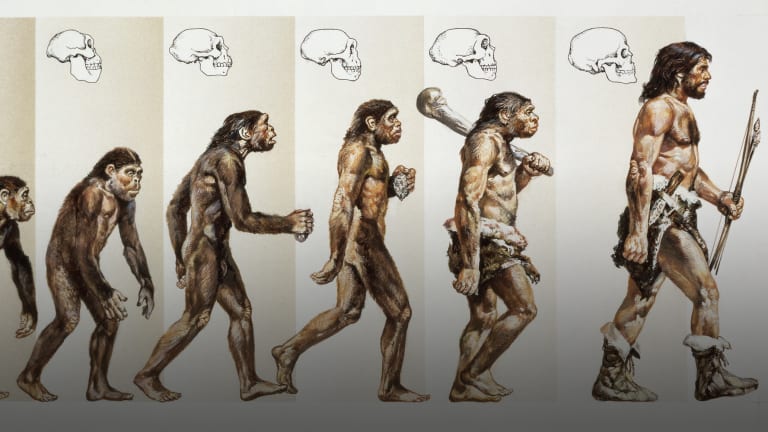 Many of you are pleased to be back playing sport together at School, hopefully it won’t be too long until we can report on some matches!

Many footballers were overjoyed that Football had returned, with the A’s and B’s having football training on the Saturday, and the rest of the teams having their first session together in the Monday sports session. Everyone was pleased to be back training, to get used to the step up from 9-aside to 11-aside, and the change in teams. There will not be any games in the first half term back, however all the Second Year footballers are still happy to be playing football at all, as it will give them an opportunity to move up the teams and to improve their technique more than is possible in a game. Eddie (2J)

I am really pleased to be back playing rugby as it’s nice to be back to normal and back out on the pitch! I can’t wait for the matches! Harry (2H)

Outside of school, many of our cricketers have been action, thank you to Edward (2L) for sending this match report!

After the frustrations of lockdown, many Hampton cricketers took part in a busy Middlesex colts U12 league. In the final match, four Hamptonians took to the crease for an evening game of Cricket on 7 September when Sunbury CC took on Hampton Wick Royal CC. Hampton Wick won the toss and chose to bat due to the conditions and the time of day, a smart choice for this late-season evening fixture. Sunbury began their strong bowling attack with Raphael Taylor (2W) taking a wicket after a catch went straight to a fielder; that’s one down. Batting at number four in walked Ram Kolanu (2H) for Hampton Wick, after a few balls to get his eye in, before striking a single to the outer field, where it was ably fielded by Mitul Aggarwal (2L). After just one over, Ram was on the attack and smashed a four off Raphael’s bowling, not yet satisfied, Ram hit another four just two balls later, leaving Ram on ten. His luck ran out after a few overs, and he was bowled by a Sunbury inswinger. Sunbury leg spinner Mitul did not repeat his hat-trick from a previous game against an Indian Gymkhana team featuring Zaid Ahmed (2P).  Sunbury seam bowler Edward Reilly (2L) was then brought into the attack, his first ball slipped wide of Raphael (who was diving to grab it out of thin air), but just four balls later Reilly made a breakthrough claiming the wicket of Hampton Wick’s key batsman.

Sunbury were ready to bat, chasing a score of 76 runs off 16 overs. Hampton Wick’s inconsistent bowling saw 41 runs from the first five overs. They needed a wicket, so they put their trust in Ram Kolanu; after a pressurising dot ball Ram took a truly magnificent wicket, taking out one of Sunbury’s most destructive batsmen (who had scored 98 in the match prior to this, against a Barnes CC side featuring Ben Robinson (2B). After three more wickets fell in five overs, Hampton Wick fought their way back into the game. Edward Reilly came in to bat at number six, the first ball he edged for four runs and was off to a great start just clipping for two runs a ball later. After just two more runs had been scored, on the last two balls of the twelfth over Sunbury were on 72 runs. Reilly then struck the ball for four straight through mid-wicket, and the scores were level. But only for one ball as Reilly closed the match off with another boundary, giving Sunbury a 6-wicket victory!

A great warm up for Hampton’s U13 cricket fixture this Saturday, the first time the Second Year will take to the field for Hampton.

Over the course of the year we will be running a variety of different competitions for you to take part in, and entries will be showcased in our blog each week. An ongoing competition starting this week will be our weekly themed art competition.

Avi (2H) explains what you need to do:

Make a piece of art according to the weekly theme – this week the theme is buildings.

You can use any medium you wish, simply take a picture of your artwork and send it to r.kugele@hamptonschool.org.uk , alongside some text explaining how you created it.