A Level/Pre-U Results Day 2020 will certainly be one to remember. Despite the unprecedented hurdles presented by the cancellation of summer exams, Hamptonians achieved exceptional A Level and Pre-U grades.

Our 2020 Leavers will now read for degrees at many of the world’s leading academic institutions, including many heading to one of the global top-10 universities. 24 Hamptonians secured their places at Oxford or Cambridge colleges, including Cambridge-bound Mathematicians Edward Allen and William Boyce, both of whom were also awarded prestigious Roentgenium Awards in the Chemistry Olympiad earlier this year. 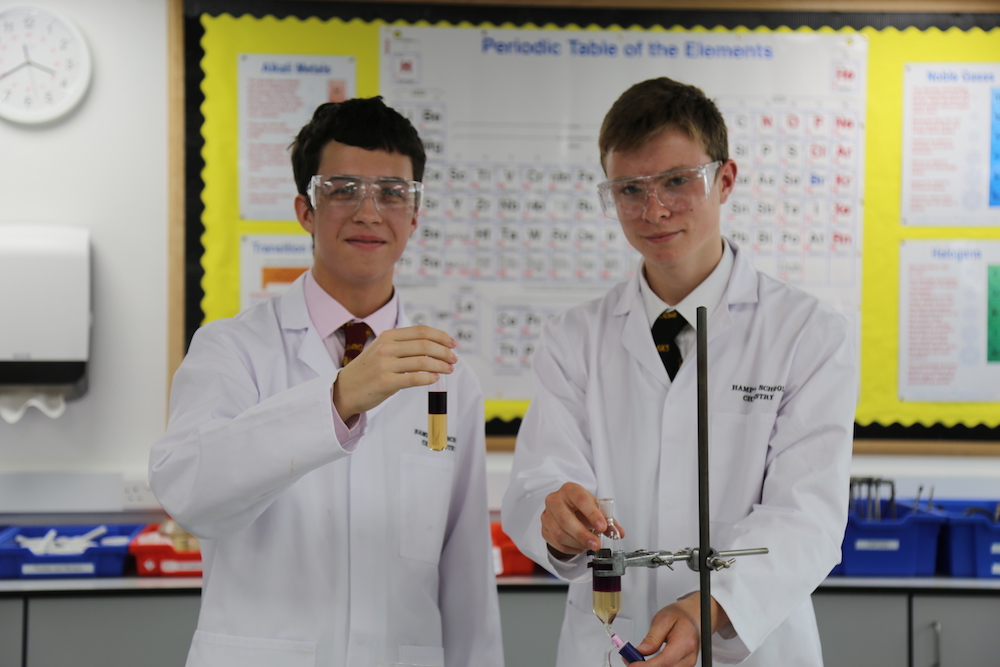 Hampton’s sportsmen have also excelled. Congratulations are due to cricketing star Blake Cullen, whose clean sweep of A* grades secured his place to read Environmental Geoscience at UCL. Blake recently signed a three-year professional contract with Middlesex County Cricket Club and is a member of the England U19 squad. He is delighted with today’s news:

“It’s been a great year for me at Hampton and achieving such positive exam results alongside the extra-curricular experiences I’ve had is wonderful. I’m very much looking forward to the year ahead!” 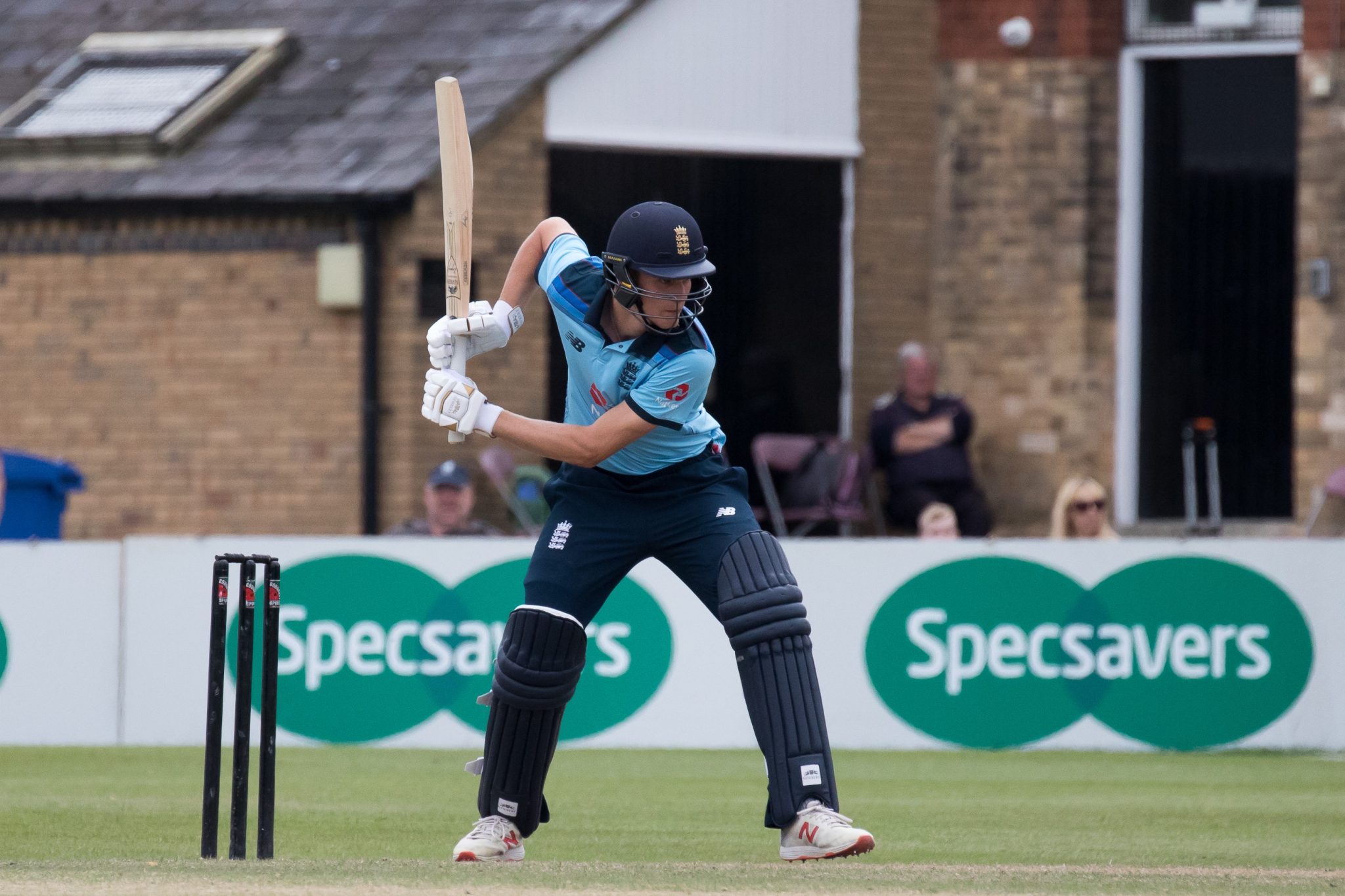 Plaudits also go to our athletics and cross-country stars, Indy Barnes, Pavit Kullar and Sam Southall. Gifted athlete Sam is heading to Loughborough University to study Biology, Indy achieved four straight A* grades and will now read Engineering at Oxford; Pavit’s three A* grades see him take up a place to read Maths at Warwick. 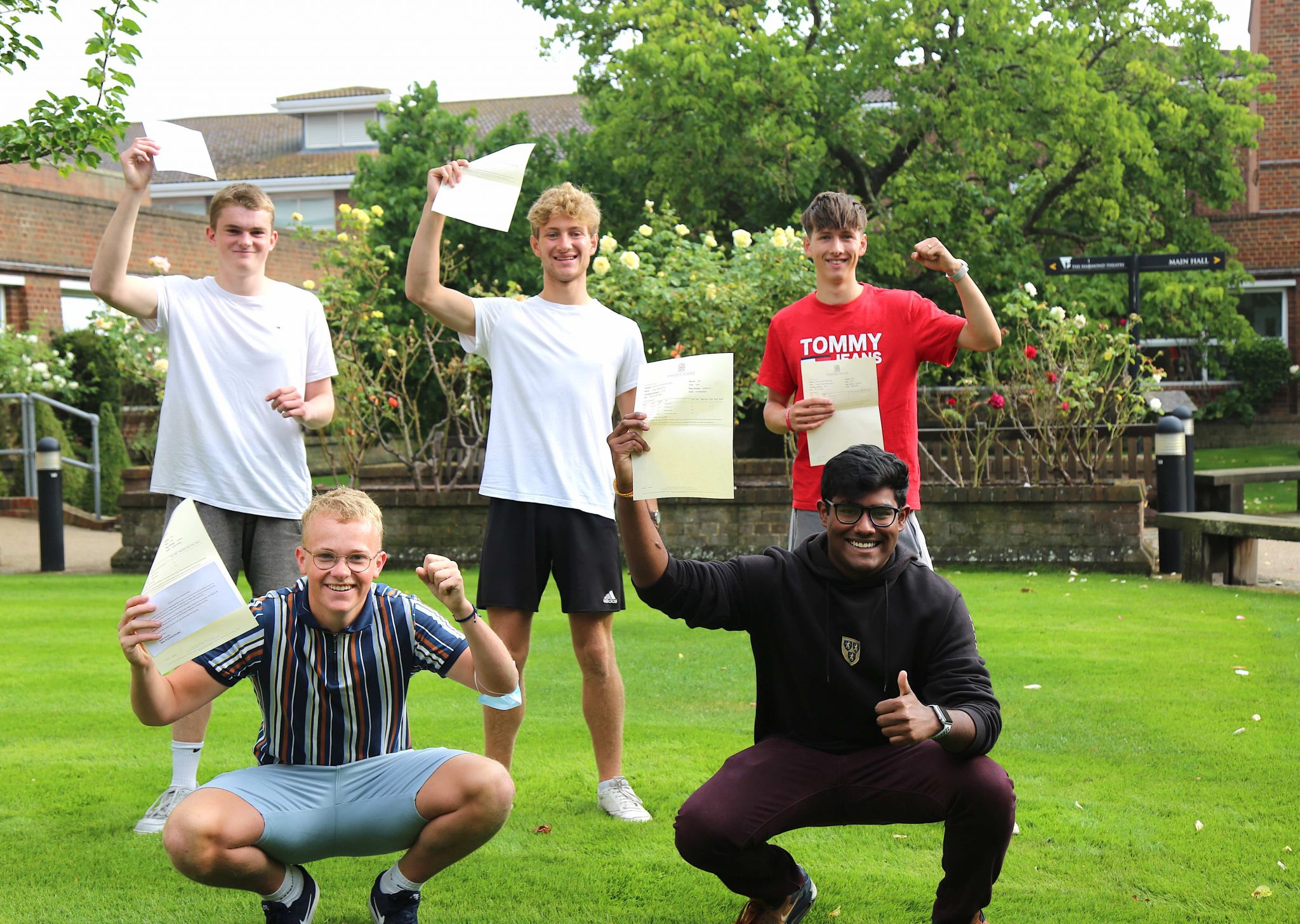 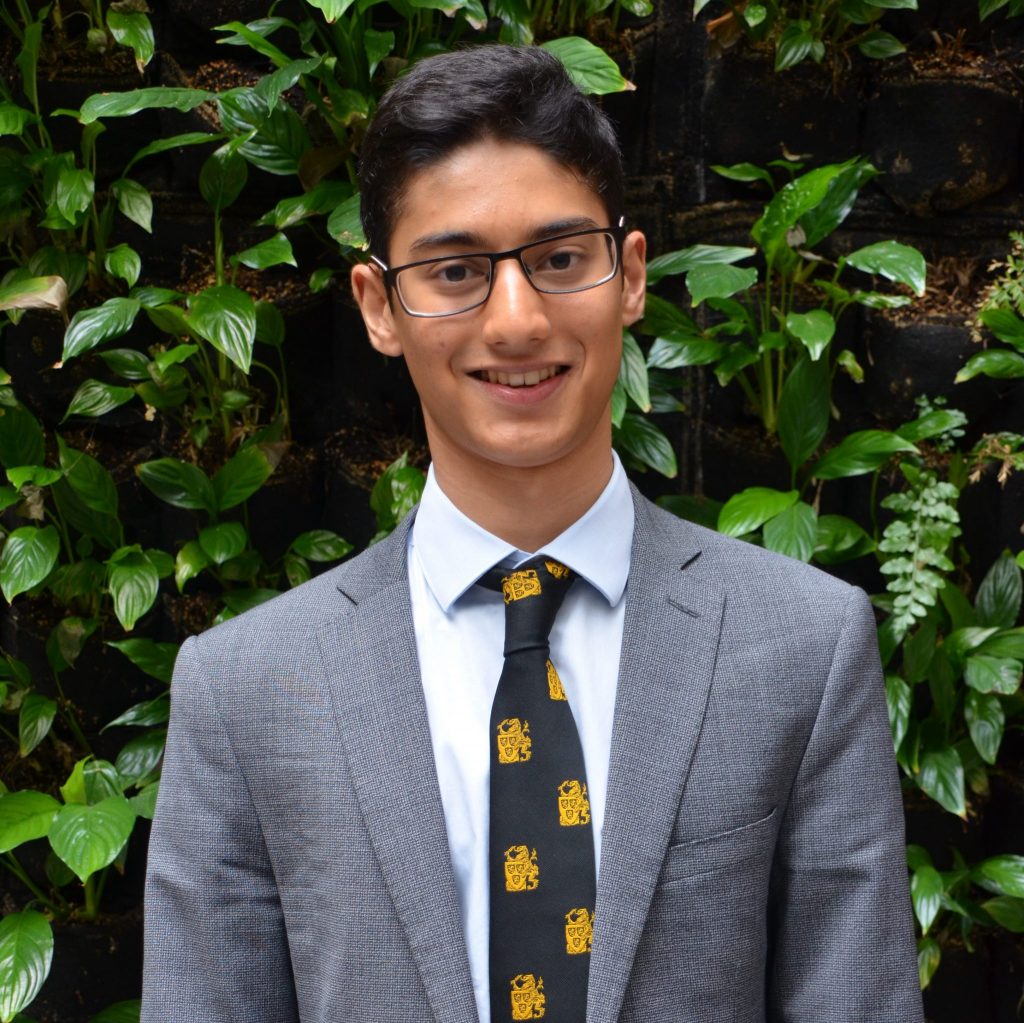 Sulie Siddique was delighted to learn that his place on a highly sought after degree apprenticeship scheme with Jaguar Land Rover and Warwick University has been confirmed. 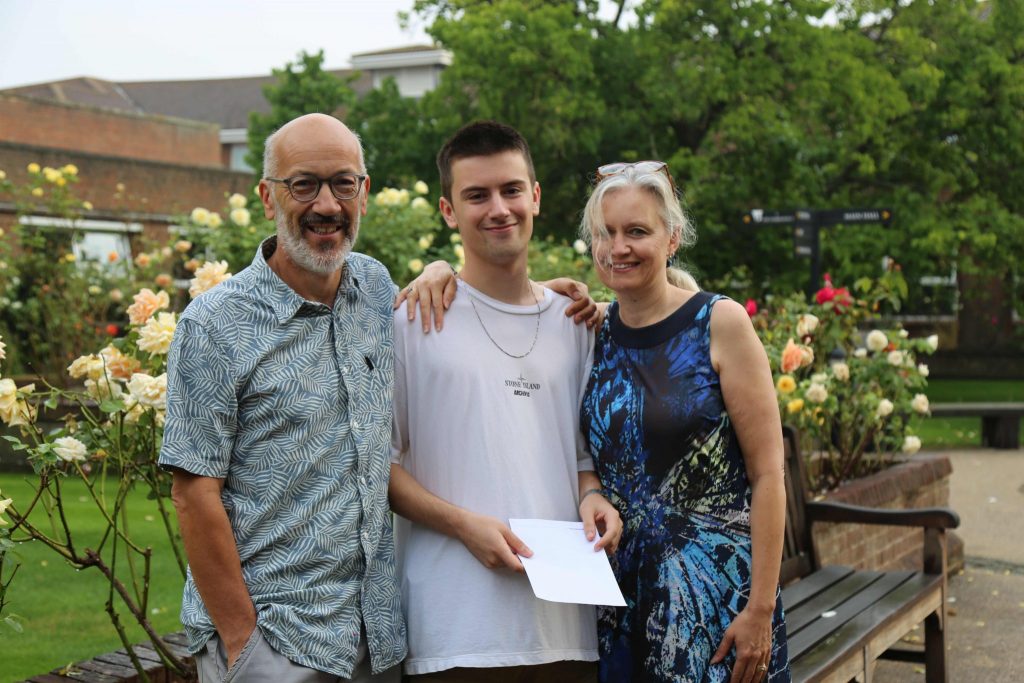 Hampton’s musicians also found ingenious ways to enrich the e-Hampton summer term digitally. Unable to perform in The Hammond Theatre or appear at the Edinburgh Fringe this year, many channelled their creativity into superb online performances for pupils, parents, staff and alumni to enjoy. Congratulations to them all and in particular to Taran Chawla, Stephon Umashangar and Max Elliott, who each achieved a clean sweep of top A* grades. Max will now read Music at Manchester University; Stephon will read Maths at Warwick; Taran heads to  Kings College, London to study Dentistry

Alongside the many Hamptonians who have secured their place at leading UK universities, four of our leavers; Charlie Key, Rohan Kamat, Louis Instrall and Stathis Kalathias are venturing further afield to study in the USA and we wish them all the very best for their studies across the Pond.

And there was a double celebration in the Au-Yeung household as twins Max and Benjamin heard they had achieved a clean sweep of top grades, mirroring their excellent GCSE results two years ago. They are both heading to UCL – Max to read Engineering and Benjamin to study Psychology.

The Headmaster, Kevin Knibbs, warmly congratulated Hamptonians on their results and commented on the broader national picture:

I have profound admiration for the resilient, resourceful and resolute manner in which this wonderful year group has responded to the extraordinary challenges they have faced since the national closure of school sites in March.

We welcome the recent Government announcement that candidates will be awarded their centre assessment grades if these are higher than the Ofqual/awarding body calculated grades.  As for many young people nationally, this significant shift in Government policy will make a substantial difference for a number of our boys and I am delighted about this. Our priority now is to help those Hamptonians who require our support with regard to progression to university.

Our 2020 Leavers’ A Level/Pre-U results represent an exceptional collective achievement and are testament to Hamptonian’s sustained hard work and the characteristic professionalism and dedication of their teachers.  Our departing Upper Sixth boys have been, in the best Hampton traditions, superb role models for younger boys through their generosity of spirit, camaraderie and whole-hearted commitment to wider School life. They have much to celebrate today and this is thoroughly deserved.

We are of course very saddened that the pandemic has meant we have been unable to mark the end of their Upper Sixth Year as we normally would, but we shall look forward to welcoming them and their families back to Hampton for a valedictory gathering as soon as we can. In the meantime, we wish all our Leavers every future happiness as they embark upon the exciting next chapter of their lives.

Many congratulations and well done, boys!