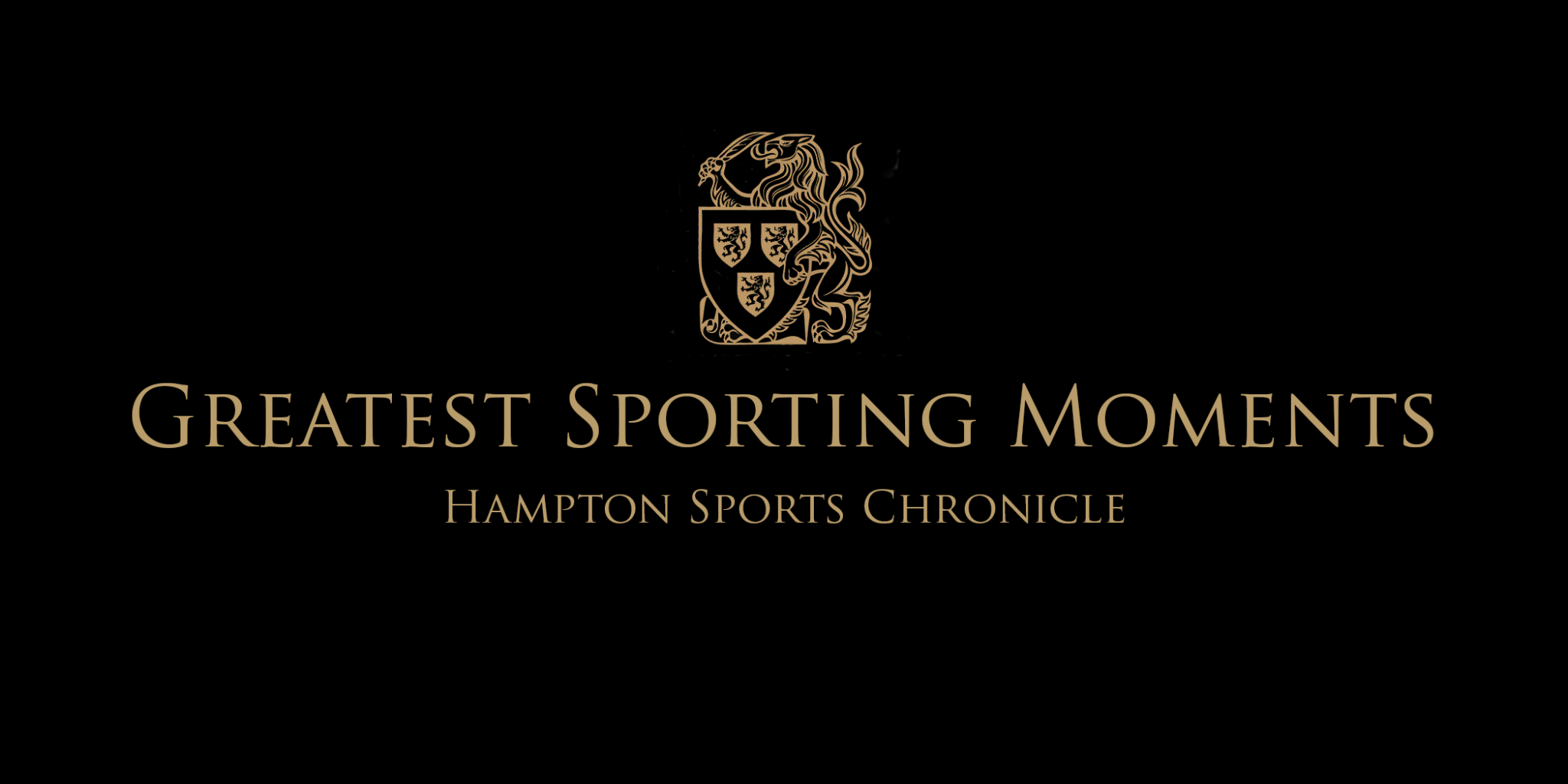 Hampton’s Greatest Sporting Moments competition run by the Hampton Sports Chronicle ended in a tense vote off between two of the School’s most memorable sporting triumphs.

At the start of the term, the Hampton community was presented with 32 iconic sporting moments, as selected by HSC pupil editor Josh Bartholomew of the Lower Sixth, with guidance from English teacher Mr Smith.

After nine weeks of voting on Twitter, the long-list of 32 was reduced to a tense final vote-off between the First XI’s ESFA Cup win in 2019, and the Boat Club’s1988 ‘Triple’ in which Hampton’s oarsmen clinched victory in the Schools’ Head of the River Race, The National Schools’ Regatta and the Princess Elizabeth Challenge Cup at the Henley Royal Regatta.

With hundreds of votes cast, and with only 1 percentage point between them, the First VIII’s ‘Triple’ in 1988 took the top slot. HSC Editor, Josh Bartholomew, caught up with Hamptonians from both the winning ESFA squad and the 1988 rowers to get reaction on their success:

You can find reports on all 32 moments at hamptonsportschronicle.org.uk