Welcome to the Second Year Blog

This week you have all been busy revising and completing your summer assessments. A huge well done for the impressive way in which you have approached this week and for all the hard work you have put in. I hope that you all now enjoy a good rest over the weekend!

Remember to keep letting Mrs Owen know when you reach your next 10 merits!

During lockdown lots of you have been honing new skills! This week Joe (2L) shows us that perseverance is the key to success! Very impressive kicking skills!

Another lovely looking crepe made by Jake (2B) over half term! Keep sending in your photos! 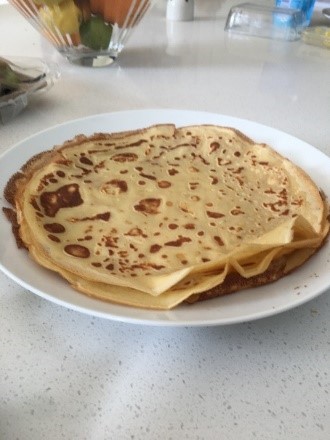 RAINFOREST IN A BOX

In Geography, the Second Year have been learning about the structure and key characteristics of the Tropical Rainforest. This incredibly biodiverse environment is under increasing threat from human activity and needs protecting! A charity called ‘Plant your Future’ launched a nationwide competition to get people talking about the value of the rainforest; they asked students to create a ‘rainforest in a box’.

A big well done to Sam (2L) who decided to take part and has shared this picture of his amazing entry! 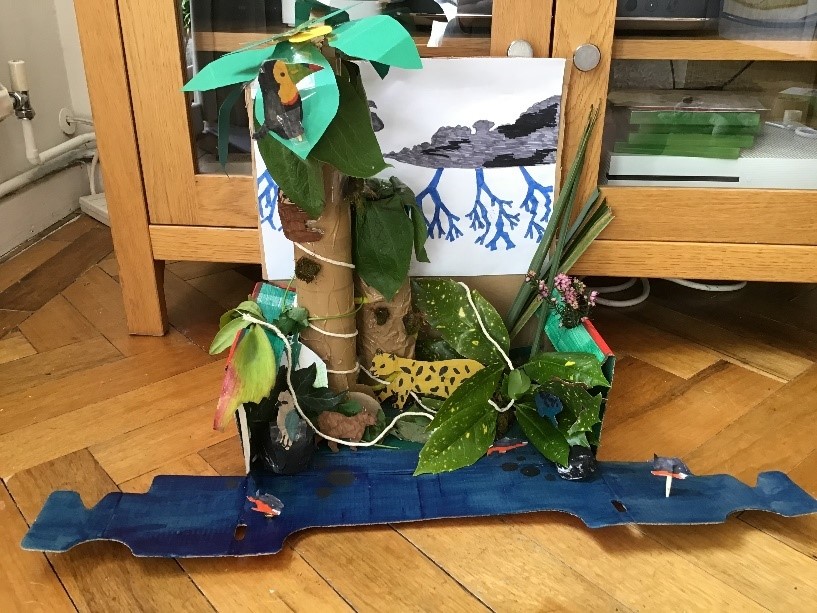 You’ve all been busy revising and completing your summer assessments this week, Josh (2H) wrote a short story in practise for his English assessment and really enjoyed doing it! Have a read of Josh’s mysterious story below!

The sky as dark as night, as the howl of the wind fills the air. The mist like nothing seen before, and the waves were so tranquil, you could hear a coin drop to its doom. The mystery begins on the fatal day, when a boy and a girl set sail on an adventure, too ambitious and too unaware for what lay in their paths. There was a feeling of foreboding doom as the boat pushed out from shore. The boat creeped as the ominous journey began. When looking down, the corpses of many other people lay still and dead in the devilish waters. The sea was as cold as snow, and a feeling of someone watching always filled the air. The boy with an eccentric look, if noticed alike to a fashion icon, and the girl very beautiful and alluring with the voice of an angel. This unusual duo crossed paths six months ago, when they both joined the same hell, which they call school. The headmaster was a wicked man who delighted in the great pain which children suffered, however his wife on the other hand was to joyous and uplifting to be real. A robot many thought, she loved kids but when she got angry, she was alike to the devil. When these two children set sail, they imagined a beautiful island where they could get away from the treachery which they had been born into. The father of the girl was a monster of a man, he never wanted his child to be happy, he just wanted her to be smart, but her mother was the complete opposite. A foolish woman, who wanted not the best for her child but just beauty. On the other half of this story is the boy. He grew up as an orphan a very poor and intriguing boy. He always had a smile on his face until he was picked up by a horrible family, who treated him wrongly. So, as I return to this story, remember why these children set sail and not how. Once on board this creaky ship the two children waved farewell and smiled at where this boat was going to take them. A new beginning. After some time of sailing across the open ocean these two children began to get hungry, thirsty, tired, lonely and fed up, so they began to look around the boat for food. After just minutes, an eruption of noise exploded from down under the deck, and here is when these children met their doom. For they split up. The boy went down stairs as the girl waited upstairs. Ten minutes had passed and the boy was nowhere to be seen. The girl screamed for help as terror began to fill her veins, the boat began to rock, a storm broke out, thunder, lightning and destruction. The girl screamed out for help, and said “Why?”

These two children were never to be seen again. Their names were Jake Braille and Lily Riot! The sound of Lily’s screams still haunts the seas till this very day!

What an atmospheric ending!

If you’ve been inspired or also love writing, then please do send in your work to feature in the blog!

Before half term we encouraged you to get your thinking caps on and come up with some ideas for activities that you could do focused on the number 1557 to raise money for our School’s chosen Form Charities!

Isaac (2P) and his family are going to take part by completing these three challenges:

Challenge number two has already been completed! Here’s Isaac with the 15.57kg of food to be donated to the Feltham Food Bank. 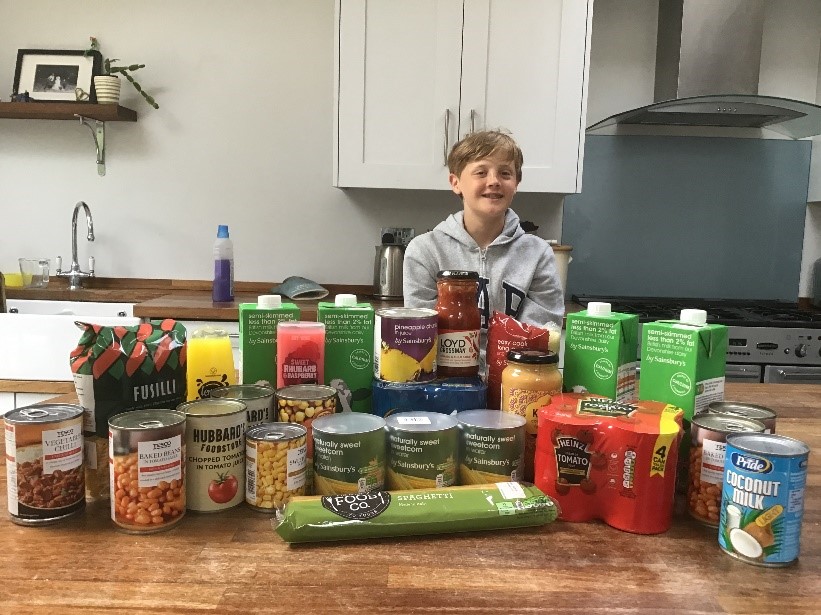 What a fantastic effort and amazing commitment to Form Charity! Well done! I am sure this will have inspired many of you to think of your own ways to take part and raise money.

Watch out for more information and an official launch of the 1557 challenge soon!

IF by Rudyard kipling

Take a look at the dramatic reading of the poem “If” by Rudyard Kipling, collated by Mrs Plowman and performed by our First and Second Year pupils below!