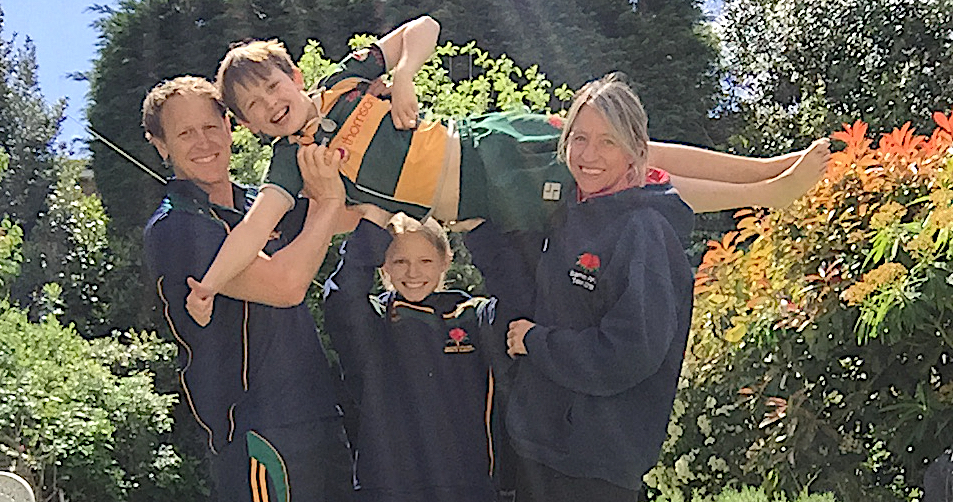 Here is a report of the event from Ben Robinson, who with his family lifted 8000kg on the day:
Our rugby club united together at the weekend, fundraising in memory of clubman and one of the dads at Barnes RFC, Garry Garrett who recently died after contracting Covid-19. The challenge was to lift one million kilograms from ground level to above head height in one day and raise as much money as possible for the NHS. 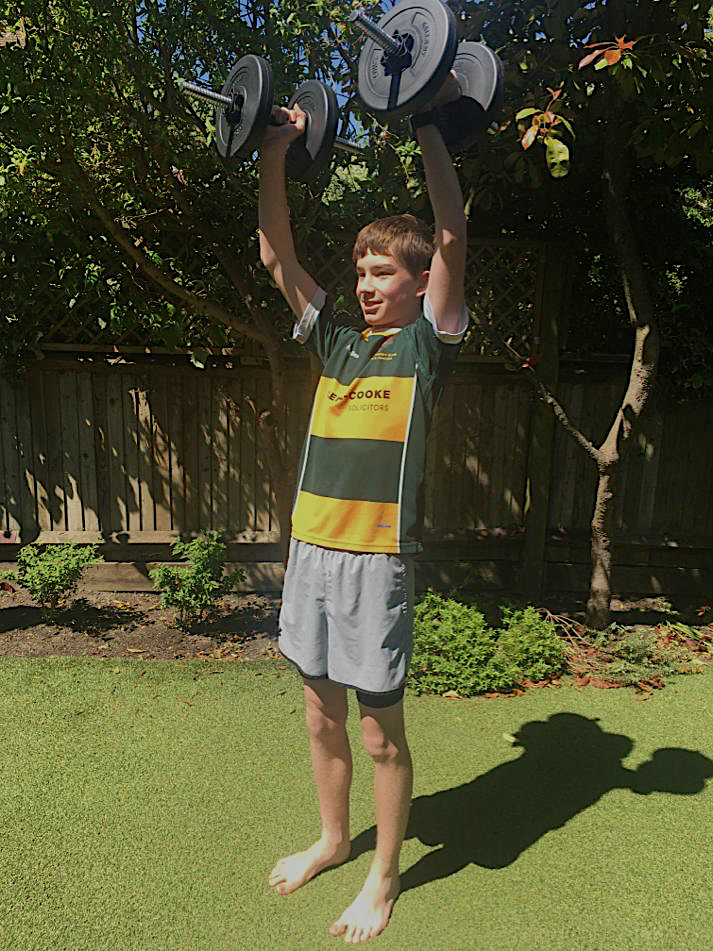 There was a huge response with many international rugby players across the world taking part including Jamie George, Jonny Wilkinson, Chris Robshaw, Lawrence Dallaglio and many others promoting the cause.  In our club everyone from the U5s minis to the 1st XV, ex-players and their families took part.  Every year group lifted together on Zoom. The U12s lifted over 100,000 KG and the juniors and minis lifted more than a million KG. In total, the club and supporters lifted more than 7.25 million KG.
Barnes RFC was on Sky Sports and Good Morning Britain.  At the time of writing we have raised over £14,700 for the NHS.

This is the virgin money giving page: https://uk.virginmoneygiving.com/Team/BarnesRFC