I can’t believe we have already completed three weeks of this term; it is certainly flying by! The boys have been continuing to work hard and get involved in all aspects of life at Hampton. Loads of you have been collecting a very impressive number of merits for your efforts which is fantastic and you should all be very proud of yourselves. Despite all of the awful weather that we have endured, there has still been some great action on the sports field to report on, and I am looking forward to seeing all of our budding scientists showcase their projects in next week’s Science Fair.

Well done to the following boys for reaching significant merit milestones this week – keep up the excellent work!

Back in January we reported that the Hampton D-G Team footballers had started a Major League Soccer (MLS) tournament, played during their games afternoon on Mondays! The competing teams were:

After several weeks of intense competition, this week saw the much-anticipated final between LA Galaxy and Chivas. Isaac (2H) reports on what happened:

The MLS final was on Monday and it was a very exciting game. It seemed as if no one would score any goals. At half time the score was still 0-0 and both teams wanted to win badly. Defence from both LA Galaxy and Chivas was strong but in the last 5 minutes Chivas scored a brilliant goal. Overall it was a very exciting league!

Our rugby players enjoyed a fantastic day of matches last week, Toby (2J) reports on how they go on:

On Friday 6 March Hampton U13A took part in the Surrey Sevens Tournament. In a tough first game Hampton drew 2 tries to 2. After resting before the next game, we came back stronger and won 2-1, thanks to Adam G scoring a brilliant last play try. In our next two games, Hampton won convincingly thanks to great play from the forwards and backs. In our next game we faced Howard of Effingham School and after a very hard game, Hampton came out on top winning 2-0. As well as this Hampton faced great competition from Rutlish and Reeds, however at the end of the day, Hampton remained unbeaten. Everyone played well on a great day for Hampton.

Well done to everyone that took part!

Don’t forget to wash your hands

One of the Hampton nurses has recorded a very important video telling us all why we need to wash our hands and the best way to do it. Take a look here:

The Science Fair is an opportunity for boys in the First, Second and Third Year to extend their interest in the sciences. Competitors have been individually or in teams working on a science project of their choice, and they will be presenting their experiment and/or their findings to the judges and their peers at the Science Fair during lunchtime on Tuesday 17 March. Boys will have produced an exhibit, display or other presentation of the work they have done. They will also speak to the judges about their work in a 3 to 5 minute presentation, and will be responding to any questions put to them by the judges or their peers. This is going to be a great event, and I hope to see lots of you there supporting those presenting and exploring the many projects being showcased!

The annual Creative Writing Awards finalists’ masterclasses takes place next Thursday 19 March. The author Sara Grant is coming in to work with the finalists on their creative writing; she will also award prizes to two of the writers in each age group. A big well done to Sam G, Isaac C, Vaibhav N, Isaac T, David V and Adam G – we look forward to hearing how you get on next week!

We have launched our second photo competition, which will run until the end of term. The theme this time, is ‘hobbies!’ Your photos must be your own – no submitting images from google! Please also give your photo a title and send it to me at r.kugele@hamptonschool.org.uk

For some inspiration, take a look at Natty’s entry below titled Electric Dreams: 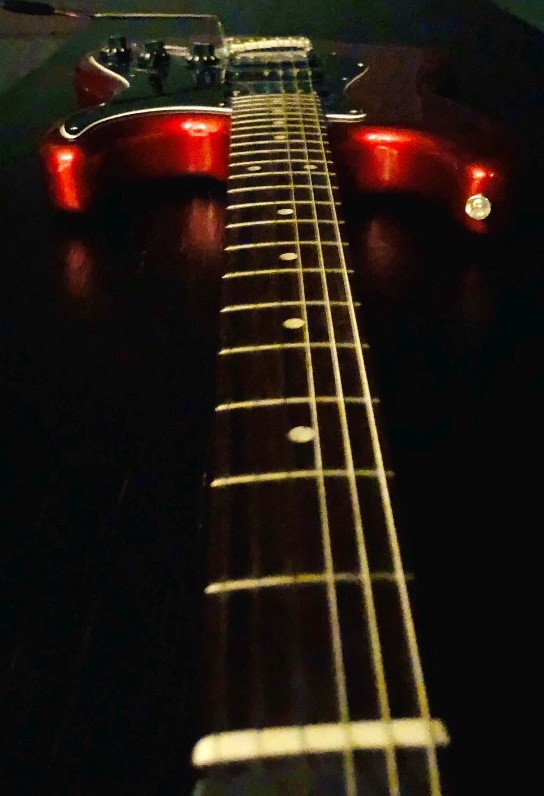