Language Taster Lessons, The Wizard of Oz and Mr Richards!

Language Taster Lessons, The Wizard of Oz and Mr Richards!

Happy New Year and welcome back to a brand new term! First full week back and the boys have already been very busy with lots of co-curricular activities, and language taster lessons!

Well done the following boys for reaching their merit miles stones at the start of the new term!

This week Jack and Adam (2B) interviewed Teacher of Design and Technology, Mr Richards

Q: What inspired you to become a technology teacher?

A: I worked in Engineering for Rolls Royce making aeroplane engines and I had a love for designing and making. I wanted to share that love with others.

Q: What were your favourite subjects at school? 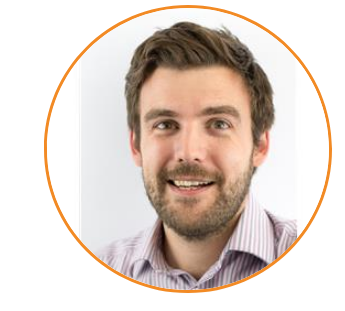 Q: Did you always want to be a teacher?

A: It wasn’t really on my radar, but once I found out it was a possibility for me it became something I realised was really interesting and the holidays are amazing!

Q: Did you have any hobbies at school?

A: Cycling is one of my favourite things and I still cycle to school every day

Q: And finally, have you had any New Year’s resolutions set for 2020?

A: Yes, I wanted to speak to and see my family more. They all live in Nottingham, which is where I moved from about 15 years ago.

The Second Years will soon be making choices about which subjects they would like to take up in the Third Year. In preparation for this, the boys have had the opportunity to try out a different language to the one they are currently learning. Ronit (2P) tells us more:

This week, we had taster courses in different possible languages we can learn next year. These languages were French, Spanish, German, Russian, Mandarin and Ancient Greek. We learnt different alphabets, words and how they derive to English. We not only learnt the languages, but also about the culture and different foods. It was a great way to learn about the different languages that we can take next year.

Take a look at how our Second Year pupils got on:

After several training sessions, the Hampton U13As set to face off against Dulwich College in the ISFA Cup quarter-final. After a strong start from both teams, Hampton were 1-0 up at half time, after Nic took advantage of a defensive error and slotted it away. In the second half, Hampton kept up the intensity with another fine finish from Nic and an incredible save from goalkeeper Sam sent the U13As through to the ISFA semi-final with a 2-0 win.

Sacha (2L) lets us know how our rugby players have been getting on:

MUN season started in full swing for 2020 with another impressive victory for nine Hampton boys. A number of Second Years took part in the Guildford High School MUN conference last Saturday. For many, it was their first ever full day MUN conference.

Hampton represented the delegations of China and Democratic People’s Republic of Korea and discussed questions such as e-cigarettes, reparations for colonisation, euthanasia, global flooding and the colonisation of Mars!

It is incredibly pleasing to report that once again Hampton won six individual delegate awards as well as the team award for the China delegation. 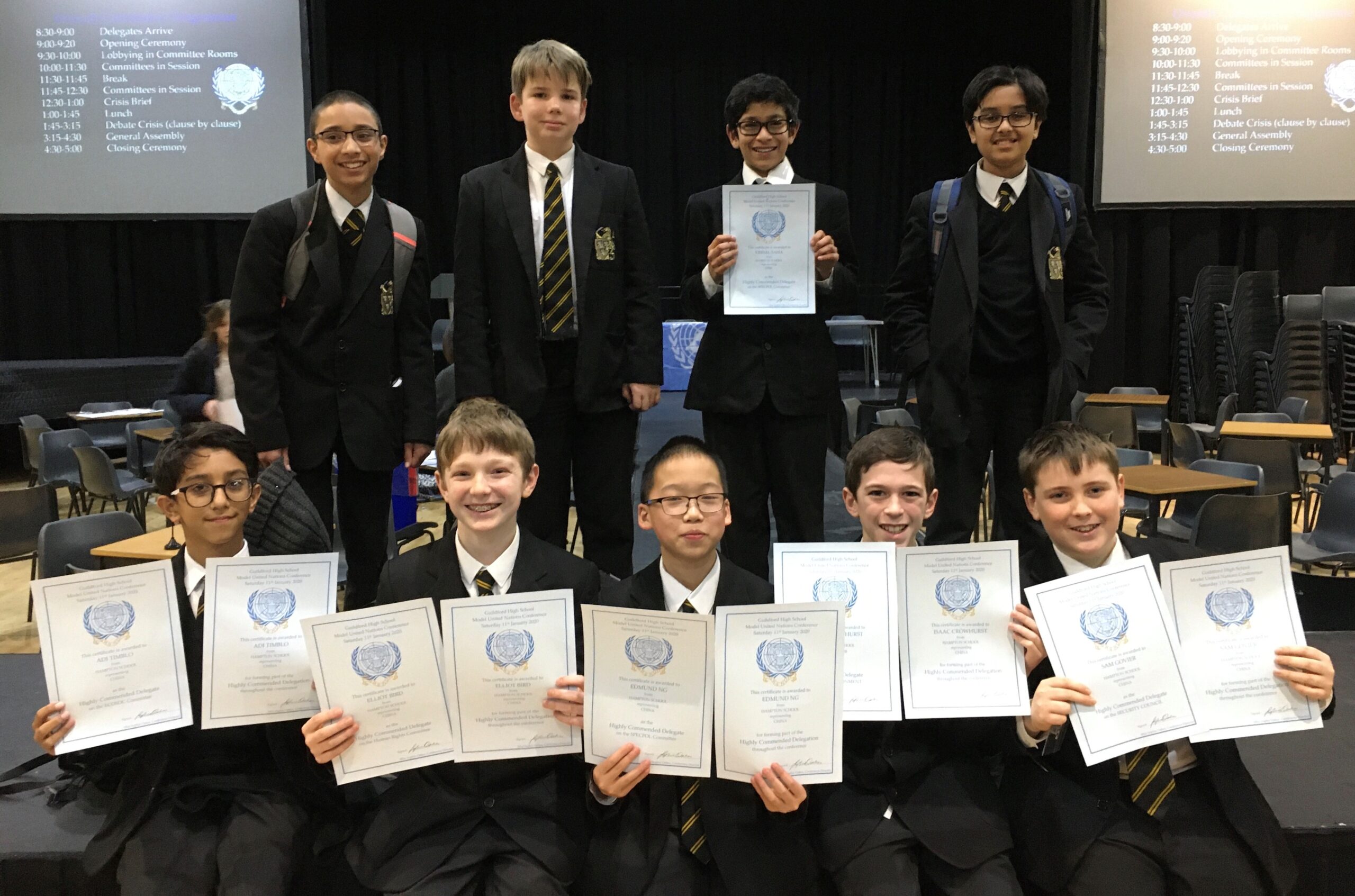 Hampton’s Lower School Musical, The Wizard of Oz, a joint production with Waldegrave School, is being performed at the Hammond Theatre in a few weeks time. There are three evening performances beginning at 7.30pm on 11, 12, 13 February. There are over 60 boys involved in the show! The cast is from the First to Fourth Years and the band and crew are from a range of years.

Adam (2B) lets us know how rehearsals are going and it sounds like the production is going to be brilliant!

I am getting very excited about the production! In the whole cast rehearsal last Sunday, we got our first chance to look at everyone else’s scenes for the first time and they looked awesome! You could really see how everyone’s parts slotted into the play and it was impressive how smoothly things clicked. A bit of fine tuning is still needed here and there but with a whole month until the production it has the potential to be brilliant! From Southern America to the Emerald City, there is such a range of characters and places in this show!

Have a good weekend!