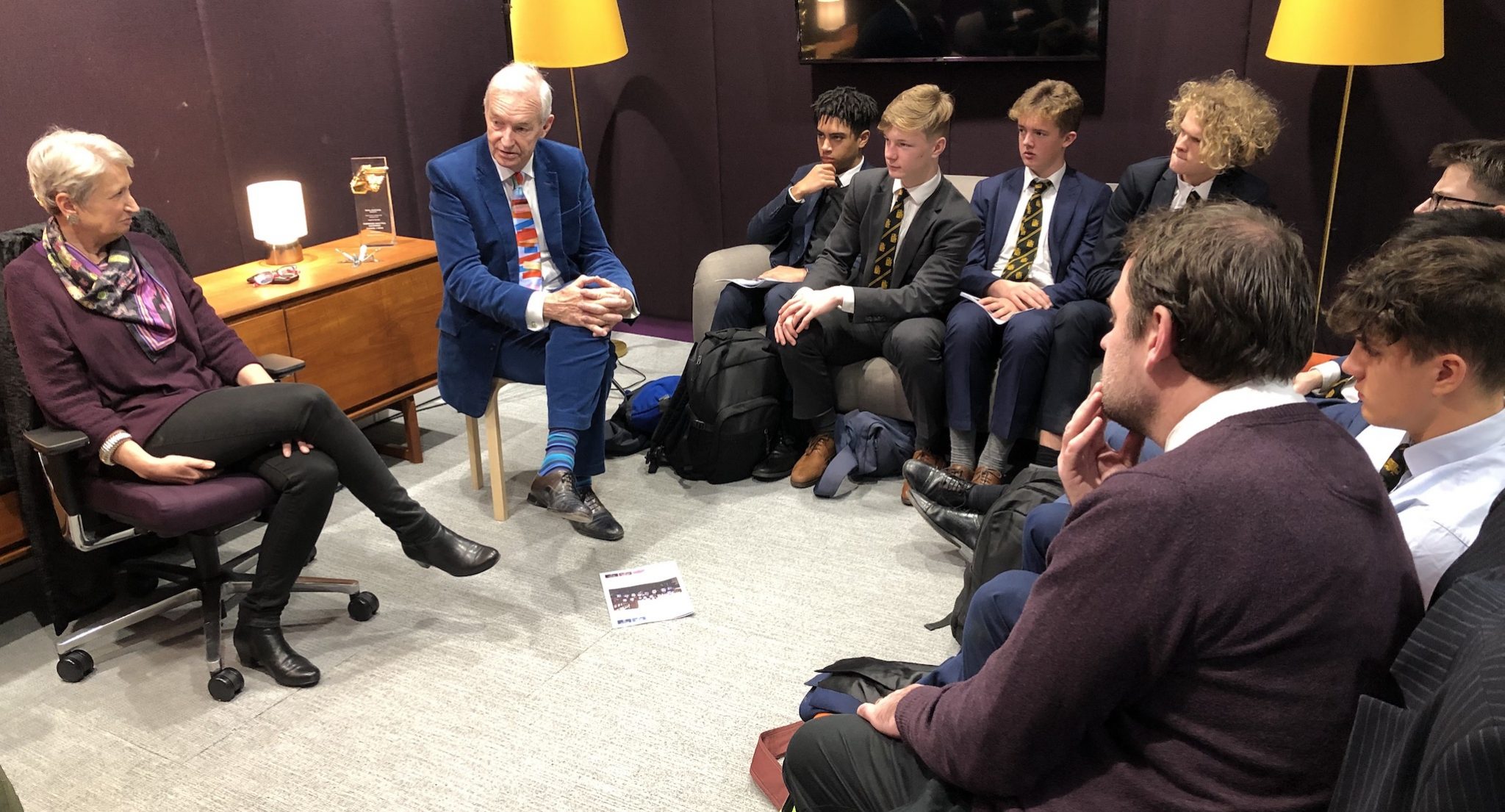 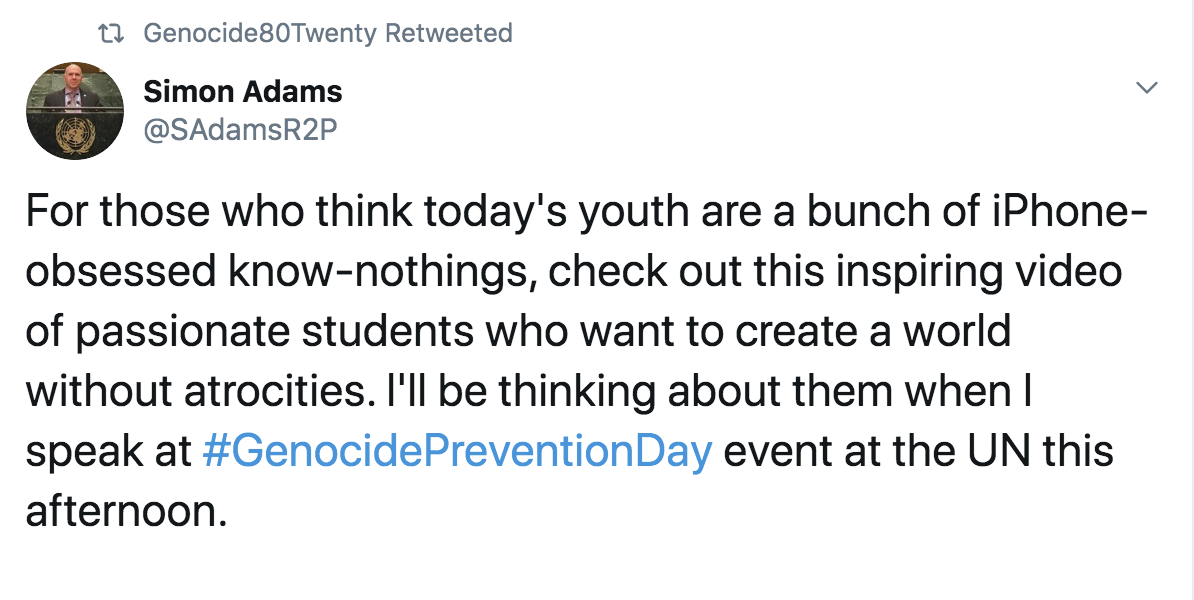 The group hope that their website and film, generously supported by the Hampton School Parents’ Association, will help raise awareness of the Holocaust and other genocides. They were honoured to be helped by many genocide survivors and Stephen Fry wrote the foreword for their booklet.

The pupils are also asking for help with their project. They would like as many people as possible to answer the question:

Why do you think it is important for young people to learn about the Holocaust and other genocides?

Please support the project by visiting their website and answering the group’s question at www.genocideknowmore.org.uk