Third Years have hit the ground running in the first week back after half term. We had a whole School assembly on Monday morning in which we heard talks from Mr Nicholson and Dr Hendry. Mr Nicholson spoke about our connection with the natural world and Dr Hendry explored how we can do more to protect the planet and be more environmentally friendly. The School Captain delivered the notices for this week. The Headmaster congratulated all those involved in ‘Return to the Forbidden Planet’, the joint production with LEH, and thanked everyone involved in the 14 trips that took place over half term.

Here are some highlights from the week:

Congratulations to Leo VG for being selected for the Middlesex County U15 Hockey Academy Training Squad! Well done Leo!

Well done to the following boys for taking part in the New Boys’ Concert on Thursday evening in the Hammond Theatre- it was a wonderful event, during which boys who have recently joined the School gave their first musical performance in The Hammond. The boys were:

Good luck to the following Third Year boys who are performing in the Keyboard Concert on Tuesday 12 November at 7pm in Hammond Theatre:

Tickets are free but need to be booked here keyboard concert

The following boys attended the 13+ lunch on Friday 8 November with Mr Woods and Miss Smith. The boys discussed the opportunities available to them, including academic, sporting and non-sporting activities, and explained why they chose to come to Hampton. The boys highlighted how everyone is able to find a friendship group and that the boys feel they can be themselves at Hampton. Thanks to Theodore TL, Joseph B, Thomas E, Leo FVG, Ewan D, James P and Maxwell L for their contributions.

Faeland are a critically-acclaimed folk/pop band who will be playing here at school in the Hammond Theatre on Friday 15 November, at 7.30pm.

The event will aim to raise funds for three charities: Hampton & Hampton Hill Voluntary Care who provide community transport, befriending and other services for isolated and vulnerable people in the local area, the Weir Archer Academy which supports disability athletics, particularly wheelchair racing, and the Otaker Straus Music Trust, whom provide music and voice therapy for children and young people.

Please come along to support the event if you can, enjoy some great music and raise valuable funds for the three charities.  The evening also includes a support slot with boys from the School performing, so it’s an opportunity to showcase some of the great work of the Music Department.

Tickets can be bought here:  folk music evening with faeland 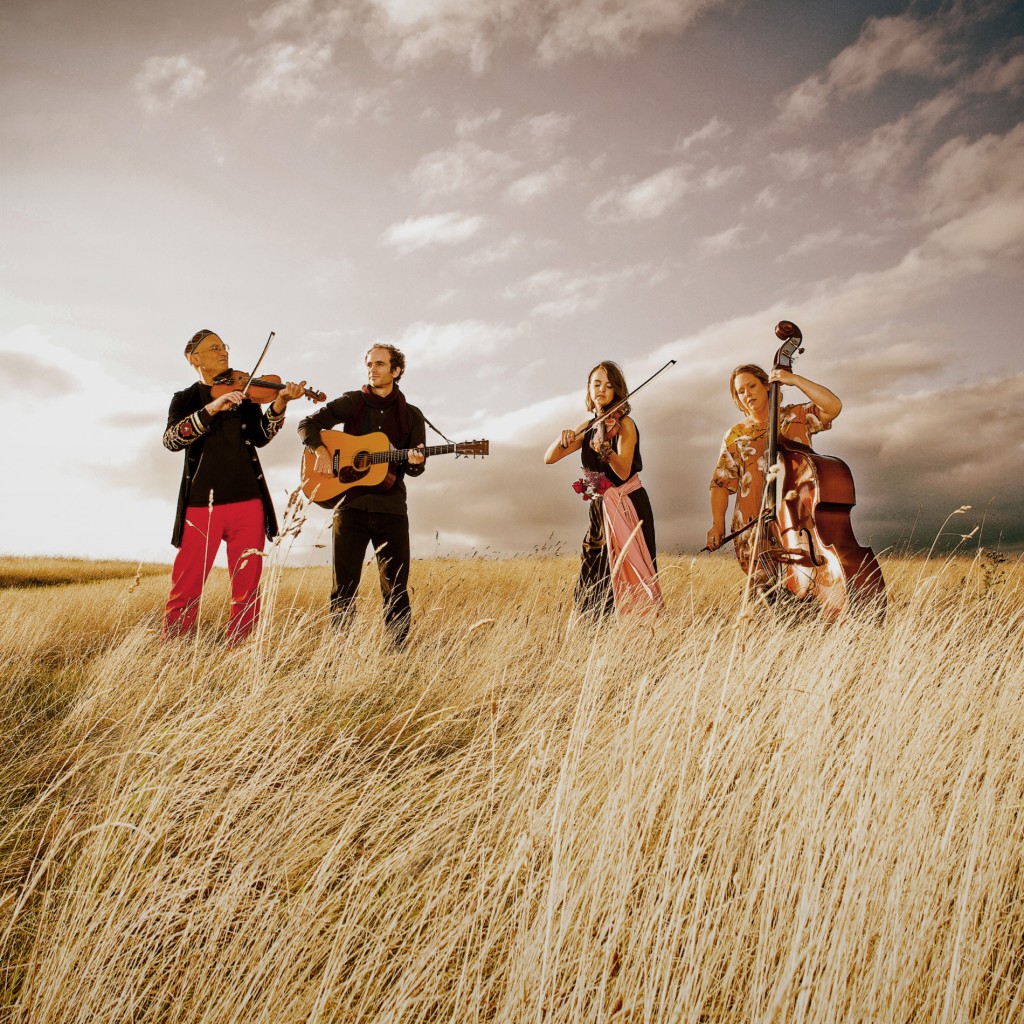 We are hosting the annual Richmond Schools’ Volleyball Championships on Wednesday 20 Nov at 4.00pm.

We have two weeks to arrange our teams.

Please can you remind boys Volleyball Club is on every Thursday lunch time in the Sports Hall.

The match began and the boys were ready. After a quick start Radnor House scored but Hampton did not let their heads drop and Monty earned a goal back for the team. Unfortunately Radnor came at us with pace that we had not anticipated and scored a second and third goal. The whistle blew for the end of the first half leaving the score 3-1. The lads did not let their hearts sink and played with great Hamptonian spirit gaining us another goal from Freddie. The score was drawing level as Hampton managed to win a penalty. Unluckily the ball went wide and it remained 3-2. Hampton played with great determination but somehow conceded a further two goals. The match finished 5-2. A disappointing score but nonetheless the boys had played their hearts out until the final whistle and will come back stronger in their next match on Saturday. Man of the match goes to Cameron.

It’s great to have you all back. Have a wonderful weekend and we look forward to seeing you on Monday.