South Downs, Windsor and a great first half term!

South Downs, Windsor and a great first half term!

What an action-packed end to the first half term for our First Year pupils, they have definitely earned their two week break. Our First Years are now fully fledged Hampton pupils, knowing their way around the School, immersing themselves in co-curricular life and throwing themselves into their studies with much enthusiasm.

The Geography trip to the South Downs was a great success, although with very mixed weather! After a steep walk up to the top of the Downs the boys were greeted with amazing views and took note of the important and interesting geographical points en route.

Samrath S tells us all about it:

On Wednesday 16 October, 1J, 1H, 1B visited the South Downs. Firstly, we were dropped off at Tottingham Manor Farm. From there we hiked up a scarf hill, stretching out in a long line from the most stamina to the least. Then, we reunited on a fortune cookie shaped hill and ate our snack. We continued down South Down Way, as well as listening to Mr Saul’s interesting story about gravel, until we stopped for lunch near the quarry. Next, we went to see the quarry which, compared to the surroundings was as different as chalk and cheese. Finally we hiked through the Devil’s Dyke to sanctuary.

My favourite moment was walking up the Devil’s Dyke because I knew that we were almost finished and my least favourite moment was the narrow path along the inside of the fortune cookie hill. In conclusion, the trip to the South Downs was an adventurous, educational, exhilarating experience.

In Windsor, our First Year Hamptonians investigated medieval knighthood and chivalry. Richard P tells us about his experience on the History trip:

On the trip to Windsor, we had to walk around the castle trying to find symbols. Out of the three teams from 1L, the winner got an early lunch pass! The second thing we did was talk about all the equipment and types of people that there were back in the medieval times when the castle was built. I had a great day out!

One highlight of the week was ‘Pens Down Day’ which took place on Tuesday. It was lovely to hear the boys’ stories of all the fun things they did, including a workshop on religious artefacts and in chemistry, simulating diffusion in gases! The boys had a fantastic time and it was an opportunity for them to learn in a different way.

The half term finished with a musical extravaganza in the Hammond Theatre this lunchtime, with our First Year pupils showcasing fantastic drumming skills!

Congratulations to Angus H who has been awarded the First Year Tutee of the week for his kindness to others and for always offering a helping hand.

Well done to all those who auditioned for the Lower School Musical, The Wizard of Oz. It was a tough call when it came to the final cast and Mrs James, Mrs Esser, Mr Fox and Miss Barnes were blown away by the talented actors, singers and dancers amongst the First Years! They also really appreciated the courage it took to sing, dance and act in front of their peers and older pupils…something the cowardly lion wouldn’t be able to do!

It was lovely to meet so many of you at the Pastoral Forum last Thursday evening, many thanks for coming along. Mrs Peattie mentioned the launch of Project EXPLORE, more details have been sent in a letter. To remind you: boys are invited to submit a creative project based on a local place of interest (ideally one which they have visited). We have had some fascinating entries in the past, including sculpture, composition, computer programming and films. We would love to have as many as possible submitted this year! The half term break is a perfect time to start working on these projects.

Congratulations to all three of our Rugby teams who played against Reigate Grammar School last weekend. Hampton saw two wins and a draw with good performances from both sides. The U12A’s met St George’s Weybridge securing yet another win for Hampton.

Last Friday was the first block fixture for all six of our U12 Football teams, who played matches against Sutton Grammar School. Some matches were very close but Hampton finished the day with four wins and two losses. Well done to all those who played. A well deserved two weeks rest is in order!

A bit easier this week, the answer was a palm! 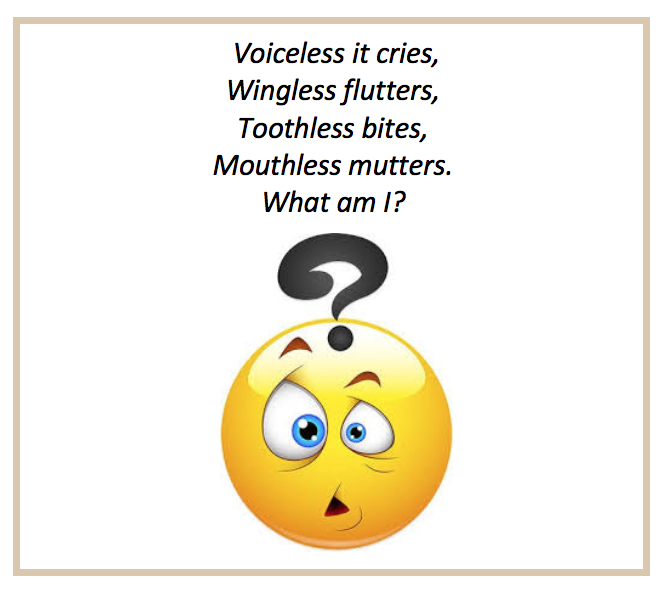 Merits can be collected from Miss Barnes in the Biology office for any correct answers, happy solving!