This week has certainly been action packed! On Wednesday, the whole year group ventured up to the West End to see Wicked, and the Biology department have put on an incredible variety of activities in celebration of National Biology Week!

This week it is the turn of Model United Nations or MUN! Sam (2J) tells us about the club’s recent participation in the annual MUN conference held at Reigate Grammar School

Last Saturday, I went with other Hamptonians to the 23rd annual Reigate Grammar School Conference, or ReiMun for short! We started the day by sharing a coach ride with LEH, who were participating as well. After about 30 minutes, we arrived at the school, and were immediately ushered into our different committees. I was taking part in Social, Cultural and Humanitarian, or SOCHUM. Opening speeches followed, and the conference was declared officially open. We then debated GM crops in my committee, before a break for lunch. After lunch, we debated organ trafficking through two resolutions. To finish off, GA debated resolutions from a number of committees, and the conference was declared officially closed. Overall it was an amazing experience, and one I would definitely like to repeat.

MUN Club takes place on Tuesday lunchtime in the Pavilion Room. If you would like to try MUN, then a beginner’s debate is taking place on Tuesday next week so a perfect opportunity for first timers to give it a go!

The whole of the Second Year were taken to the Apollo Theatre to see Wicked this week. Yangzi (2L) reports below:

11:50 was the time we left our lessons for lunch, and our hearts were pounding. We quickly wolfed down our lunch, and hurried to the coaches. We hurried onto the buses and tried to make it to the back seats, the best place to be. We finally made it into the Apollo Theatre, and we rushed to the shop, to get some sugary treats before the performance.

Then the theatre lights dimmed, and the play started. Of course, I can’t spoil the play, but it was very well written, especially because most prologues to a good movie are normally terrible, but this was the exception. At the interval, we went to refill our sweets, and then the play resumed. The ending was a little disappointing in my opinion, but it is still a very good play, and the mechanics were incredible.

The boys have been treated to a variety of exciting lunchtime activities this week, organised by the Biology Department in aid of National Biology Week. Christopher (2B) tells us more!

It was National Biology week was this week and there were a lot of things happening. On Monday, there was an animal handling session, where boys handled all sorts of different animals.

There was also a presentation by Dr Adam Reed, who is a Polar Biologist. This is one of the highlights of the term and on Wednesday, the Third Year boys came in to School dressed as different species! Many of the Sixth Form boys attended talks and I personally know that six of my friends went to animal handling club. This Tuesday there was a Talk! with David Fettes, a wildlife photographer. Many boys attended and it was much enjoyed. This Friday the Hive Live will be happening, and Hampton will get its first chance to sell its own honey, after three years of beekeeping.

There also was a Medics Society presentation by Professor Niall Moore. I would recommend the animal handling to all those in School and although Biology week is now over, it will always be one of the best things about this term. I would recommend everything happening!

If you would like to continue exploring Biology after this week then please go along to Biology Club, which is on Monday Lunchtimes in B2

News this week from our B and C teams who both won their recent matches. Alfie (2J) reports on the Hampton U13Bs vs St George’s U13Bs

Hampton hosted St George’s Weybridge in their second home game of the season. Almost immediately after kick off, St George’s scored with a cross field kick. However, Hampton struck back with tries from big carries by their forwards. As the first half ended the score was 4-1 to Hampton. Going into the second half the home side were very positive and scored twice more. The final score was 6-2, a great score for the Hampton U13Bs who are continuing their undefeated streak from the start of U12.

Jerome (2P) reports on the Hampton U13Cs vs St Georges

Well done boys and good luck in your next matches.

Thanks to Omer (2H) for this week’s trivia question! 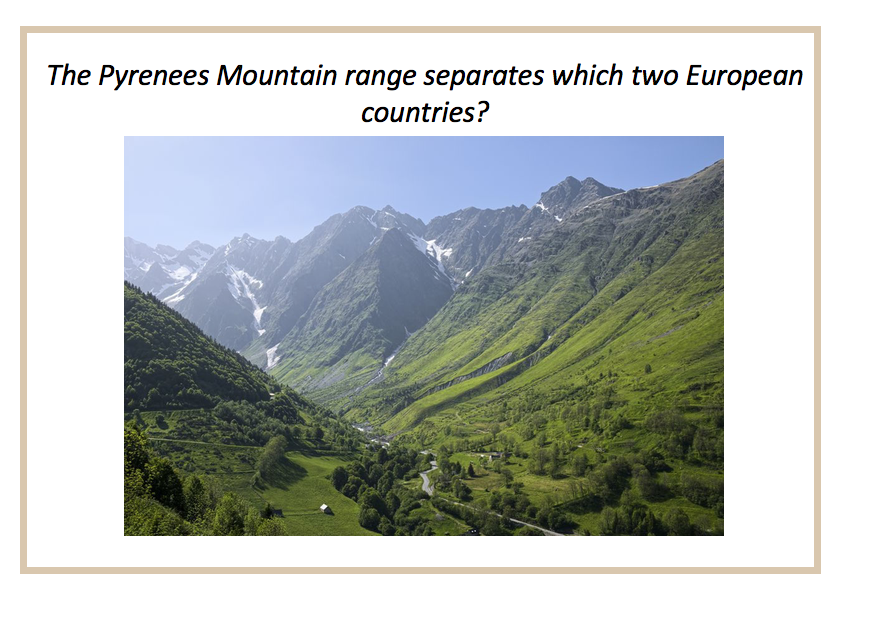 Send your responses by email to Miss Kugele or pop into the Geography Office!

Each term we will be running a photo competition based on a different theme. This term we invite you to take photos on the theme of ‘Autumn’. Entries will be posted on the blog each week, the final date for entering will be Friday 29 November. A winner and runner-up will then be announced the following week. Please send your photo along with a title to r.kugele@hamptonschool.org.uk