On Monday Third Years spent Period three with their Form Tutors. We listened to their Enterprise presentations, discussed Enviromonday, watched a Ted Talk from Greta Thunberg and completed the national competition below. We then had the Founders’ Day service on Tuesday, where the boys were accompanied by their Form Tutors and the First and Second Years at St Mary’s Church for the annual service. This was a great celebration which was enjoyed by all! The final assembly of the year was held on Thursday and the boys have enjoyed the final day of term in mufti.

This is the final Third Year Blog of the academic year 2018-19. The Third Year team would like to thank all the Third Year Form tutors and boys for their hard work and dedication this year. Well done everyone, we hope you have a very enjoyable and relaxing summer holiday!

Here is a list of activities/events that happened on EnviroMonday: 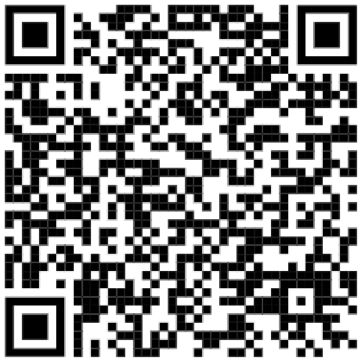 Congratulations to the following boys who passed the Silver Arts Award and will hence receive a qualification which is equivalent to an additional GCSE. These boys will receive their certificates in an assembly next year, and the boys whose projects and commitment was particularly exceptional will receive prizes.

Most Third Year boys took part in the Biology Challenge competition a few weeks ago (the junior equivalent of the Biology Olympiad). In total, the boys achieved six Golds, 26 Silvers, 54 Bronzes, 45 Highly Commended and 28 Commended.

Have a great summer break!