Hampton has entered pupils in to the UKLO for several years now, and both the number of participants and recipients of awards has been growing each year.

The Olympiad tests competitors’ code-breaking skills when applied to different languages from the ancient Mediterranean language ‘Phoenician’ to the Guatemalan language ‘Kaqchikel’.

Classics Teacher, Mr Sam Hitchings, who organises the UK Linguistics Olympiad at Hampton, was delighted with the success of the pupils:

It is not surprising that there is plenty of appetite for Linguistics at Hampton, and every year I am impressed by the boys’ enthusiasm and ingenuity.

For anyone who is interested, here is a sample question taken from the ‘Pali’ language of ancient India: 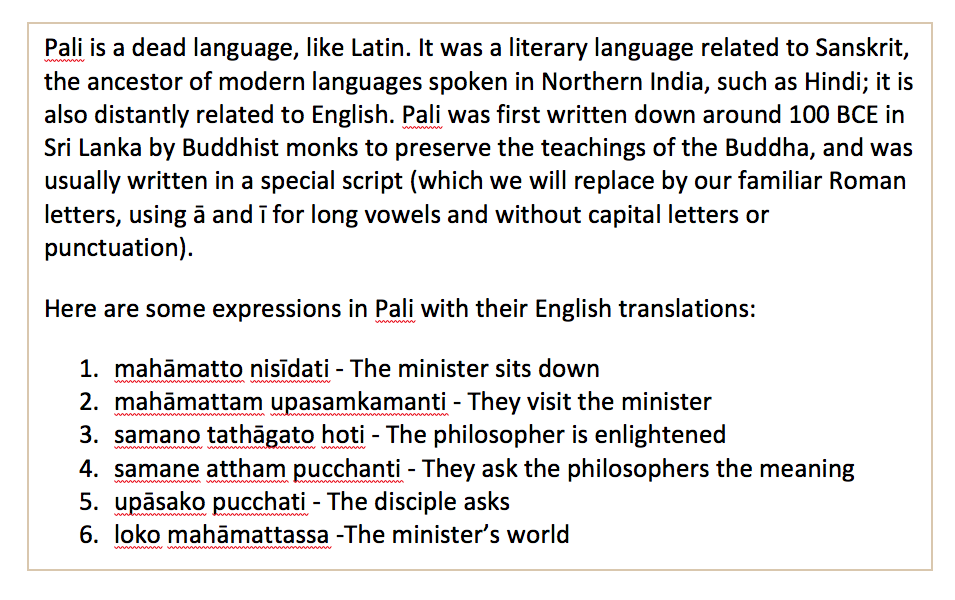 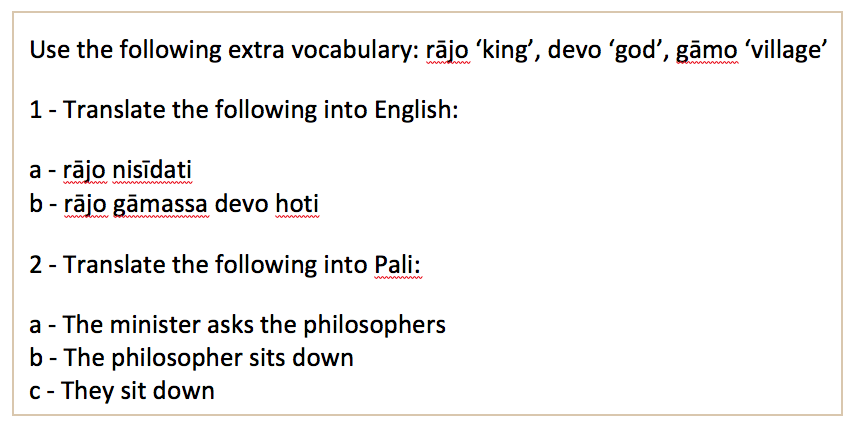