Well done to all the following on reaching their next Merit Milestone – keep them coming in!

This week it’s 2L in the chair and Josh T (2L) has opted for the rapid fire approach to interviewing Miss Kugele. Ready, steady, go: 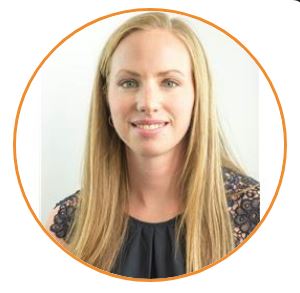 Any other passions: Rowing

Done! If your Form Tutor hasn’t been interviewed yet (2H, 2W, 2B, I’m looking at you) please arrange with them (it need only take a few minutes) and send it in to me for next week’s blog. We are also looking for someone to interview Mrs Owen – don’t be shy!

This massive and fantastic event took place this week and several Second Years were part of it. Krishan S (2W) tells us about his experience of it:

On Tuesday a few Hampton boys and pupils from other local schools, 7 schools in total, took part in a concert with over 350 people in the orchestra and choir. We stopped lessons at 11:15am to meet up at the Main Hall where we were separated into groups depending on what instrument we played. We then practised all day until 5:30pm in advance of our performance. It was very exciting and all the parents in the audience clearly liked the concert. It was lots of fun.

A huge well done to all involved and to Mr Roland and all the Music staff for all their hard work. 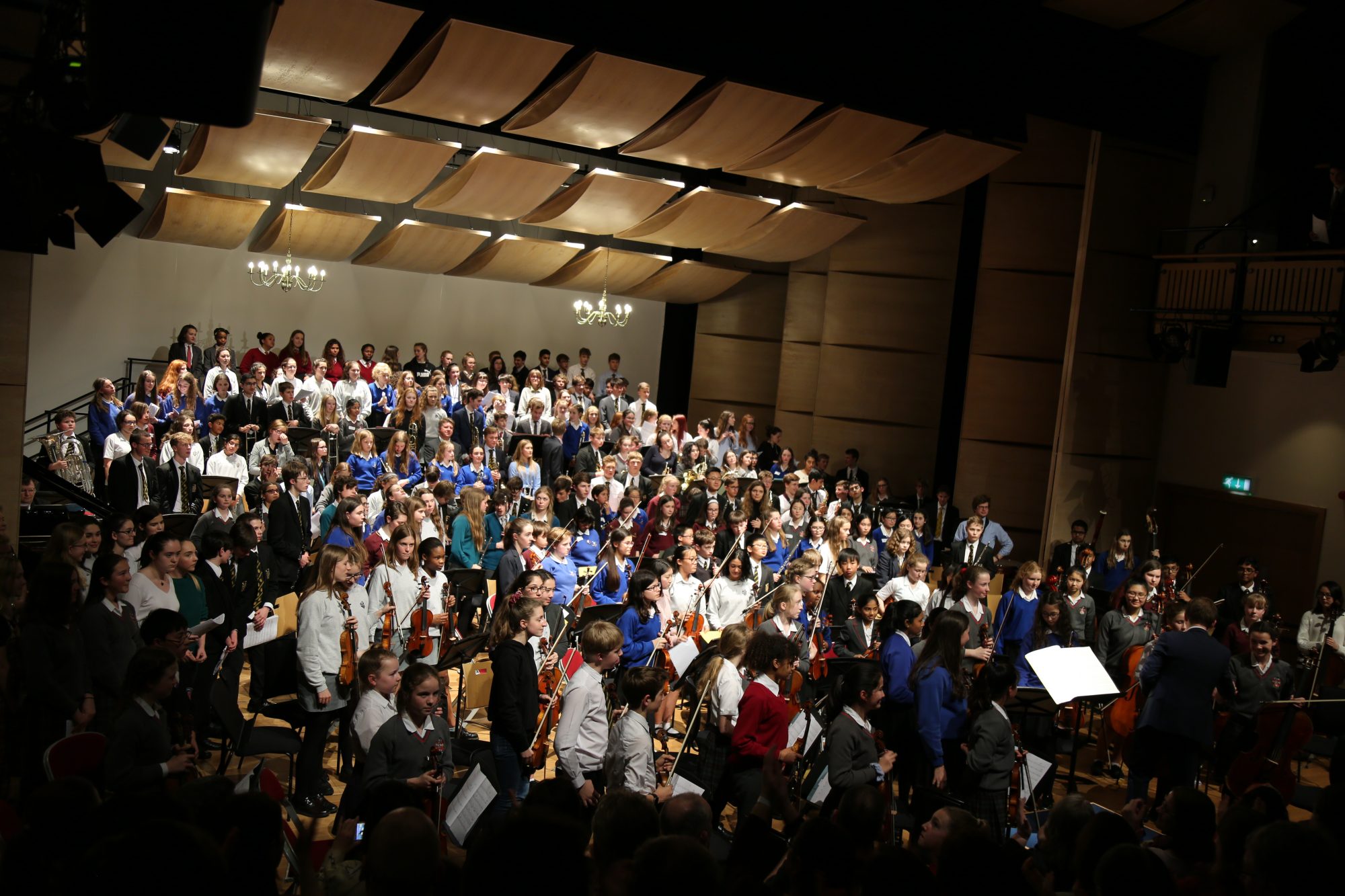 Well, how can we trump the ISSP Music Day? By hearing about the Junior Bridge Championships of course. Ishaan D (2B) and his partner are clearly no dummies:

On Sunday, Henry A (2B) and I went to Wimbledon Bridge Club to participate in the Wimbledon Junior Bridge Championships for U18s; it turned out that we were by many years the youngest there. The day started at 2pm, with 25 boards (sets of hands) being played, with each partnership playing all other partnership. Our scores were calculated in standard duplicate format, where we were given % scores based on how well we had performed on that hand compared to the others who has played it. At the end of the tournament, at around 5pm, we placed third, having achieved a score of 49% (the scores were quite spread as there were not as many partnerships playing). We were just 5% off second place, who achieved an impressive 54%. Overall, we both enjoyed the day – it was both educative and good fun, and we hope that we can perform even better once we have more competition experiences under our belt.

Well done to both – a fantastic effort.

Mr Agulian has been blown away by the excellent contribution that Second Year pupils have made to Model United Nations this year. If it is something you are thinking about joining in with, read this fantastic report from Ben H (2B):

The latest MUN and by far the most enjoyable was the MCS MUN which took place in at Magdalen College School in Oxford. The MUN was a two day event and there were not many people, so everyone had a chance to debate a lot. We first went to our individual committees and in mine (health) we debated about antibiotic resistant superbugs, giving satisfactory health care for women, providing vaccinations in developing countries and whether Genetically Modified Organisms should be allowed. After the debating had finished, we all gathered in a large hall and had a light discussion of a very unusual issue- whether music should be played in refugee camps, which everyone enjoyed. The conference was educational and entertaining, which is why I strongly recommend more people to come to MUN.

I would recommend to prepare for counter arguments in advance, as other delegates will challenge your ideas.

Why you should participate in MUN?

MUN is very important, as it improves your negotiating and public speaking skills which is vital regardless of your future profession. Going to MUN is also very beneficial as you learn more about current affairs.

Thanks to Milo B (2H) for sending in this week’s question. He says:

The first correct answers I receive win kudos and a merit.