Despite some illness and cold weather this week, the First Year boys have remained resilient and thrown themselves into School life with their customary enthusiasm! It has been fairly quiet on the fixtures front, due to last week’s snow, and life has continued at its usual busy Hampton pace.

Next week – somehow it’s already our last before half term – looks set to be a busy one for the boys. The basketball team have a match against Richard Challoner School and we are all looking forward to ‘Pens Down Day’ on Wednesday.

It was great to see lots of First Years attending a talk from author Ben Kane yesterday who spoke about Alexander the Great and how he conquered the vast Persian Empire.

A number of boys attempted last week’s conundrum and explained the solution really well, so well done to those boys. This week’s offering is from Ronit R (1P) – let’s see who can work it out! 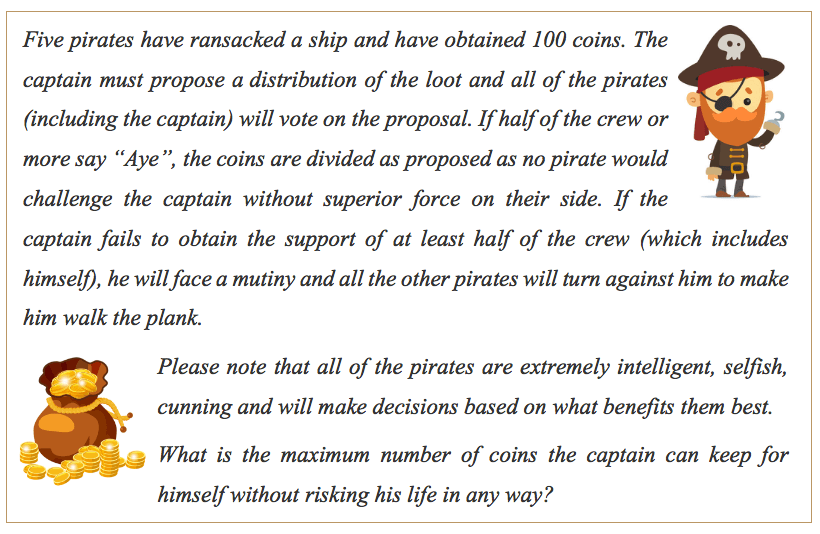 Finally, good luck to the boys taking part in the Rock Concert tonight! We look forward to hearing all about it next week.