As the country marks the 100 year anniversary since the end of the First World War, we remember the many Hamptonians who made the ultimate sacrifice fighting for their country. At least 500 Hamptonians fought in WW1 and it’s believed that 78 were killed, including two masters. Teacher and author Bernard Garside (1898-1963), a former Hampton Senior History Master and a veteran of the two World Wars, writes in his history of the School:

Hampton School’s war record was such as few schools of comparable size can have surpassed.

He references boys leaving the classroom to volunteer for the forces at the age of 14:

H.W.R. Maddox had left School from Form 3A at a little over fourteen in March, 1915 to join the army, and a little later C.F. Norman left before he was sixteen for the King’s Royal Rifles.

The Lion magazine continued to be printed during WW1 and the war updates make for poignant reading, each edition detailing the next contingent of young men who signed up to fight for their country and the latest lists of those who had sadly died. See below for a small selection of updates from 1915-1918, which serve to convey a sense of the enormous bravery and selflessness of the many Hamptonians who died fighting in the Great War. 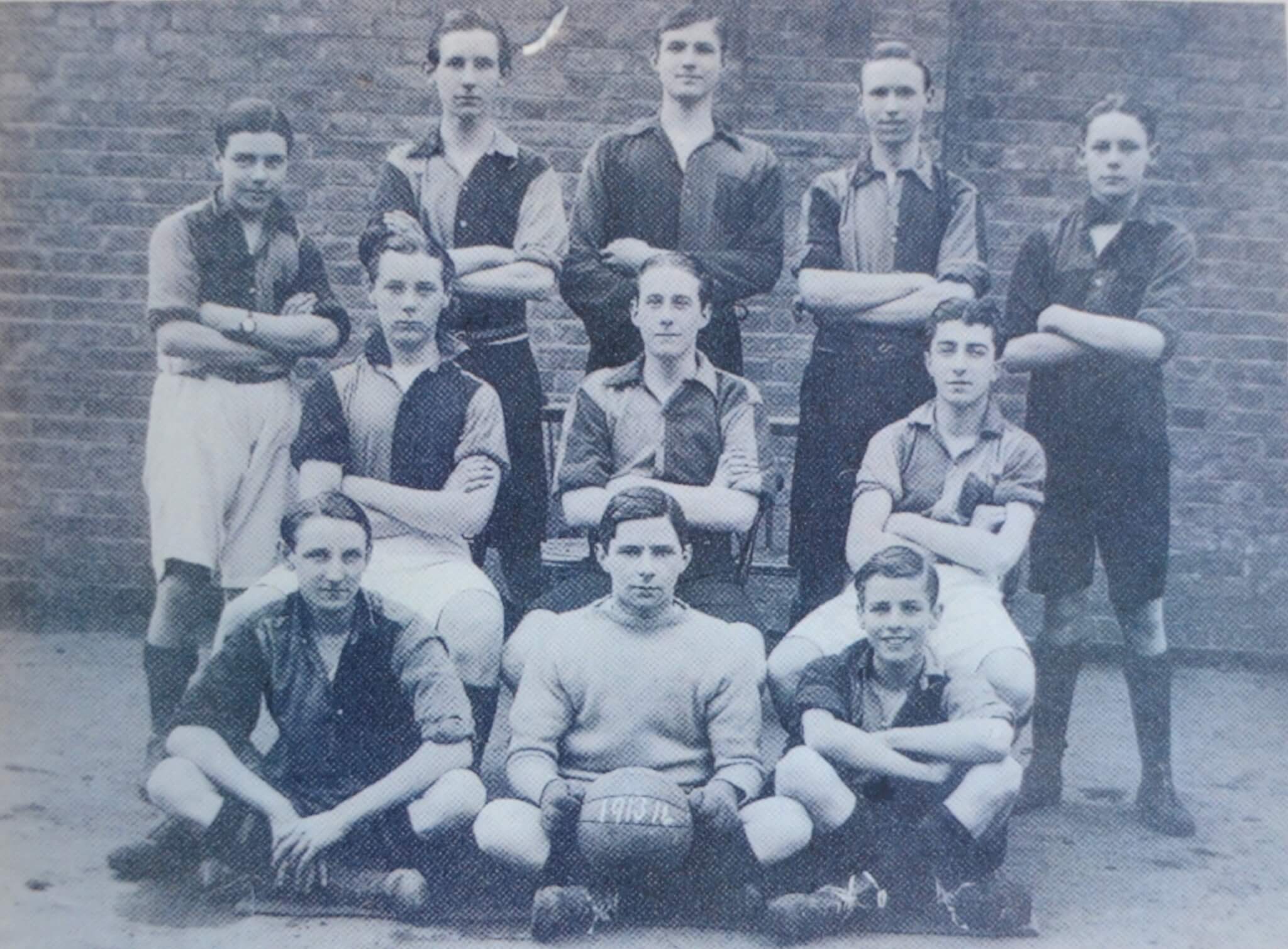 In the Headmaster’s Statement of the Easter 1915 edition of The Lion, Sixth Former, Felix George Remington, is singled out for praise as an outstanding pupil and representative of the School. Felix was a former Captain of the Cricket and Football Teams and a recipient of an Engineering Scholarship from King’s College London. The Headmaster wrote:

He was destined to do the School great credit in the future.

Sadly two years later, in the 1917 Midsummer edition, The Lion reports that “Second Lieutenant F.G. Remington R.G.A. was reported missing on May 11th. He was on observation duty, and left his post to speak to another officer further down the line, but was never seen again.” Felix was presumed dead and was posthumously awarded the British War and Victory Medals. The following effects were given to the School by Felix’s family:

The 1917 Midsummer edition of The Lion also reports the death of Captain S.E. Lukyn M.C., the first Old Boy to be awarded the Military Cross and who died on a training exercise with the Royal Flying Corps.

News of further deaths continued to be reported in the magazine in the months and years following the end of the war. Five months after Armistice Day, The Roll of Honour in the 1919 edition lists a further ten Old Boys killed in action.  Among them is Private C. Mole from the Royal Fusiliers who was wounded on 26 March 1918. The Lion details how Private Mole received kind treatment from a German soldier who ‘took considerable trouble to send information to his parents’.  The editor thought the letter so remarkable that he printed it in full: