Will Attfield chosen for England

Will Attfield chosen for England

The end of the 2016 rugby season has been an emotional roller coaster for Hampton Sixth Former, Will Attfield. 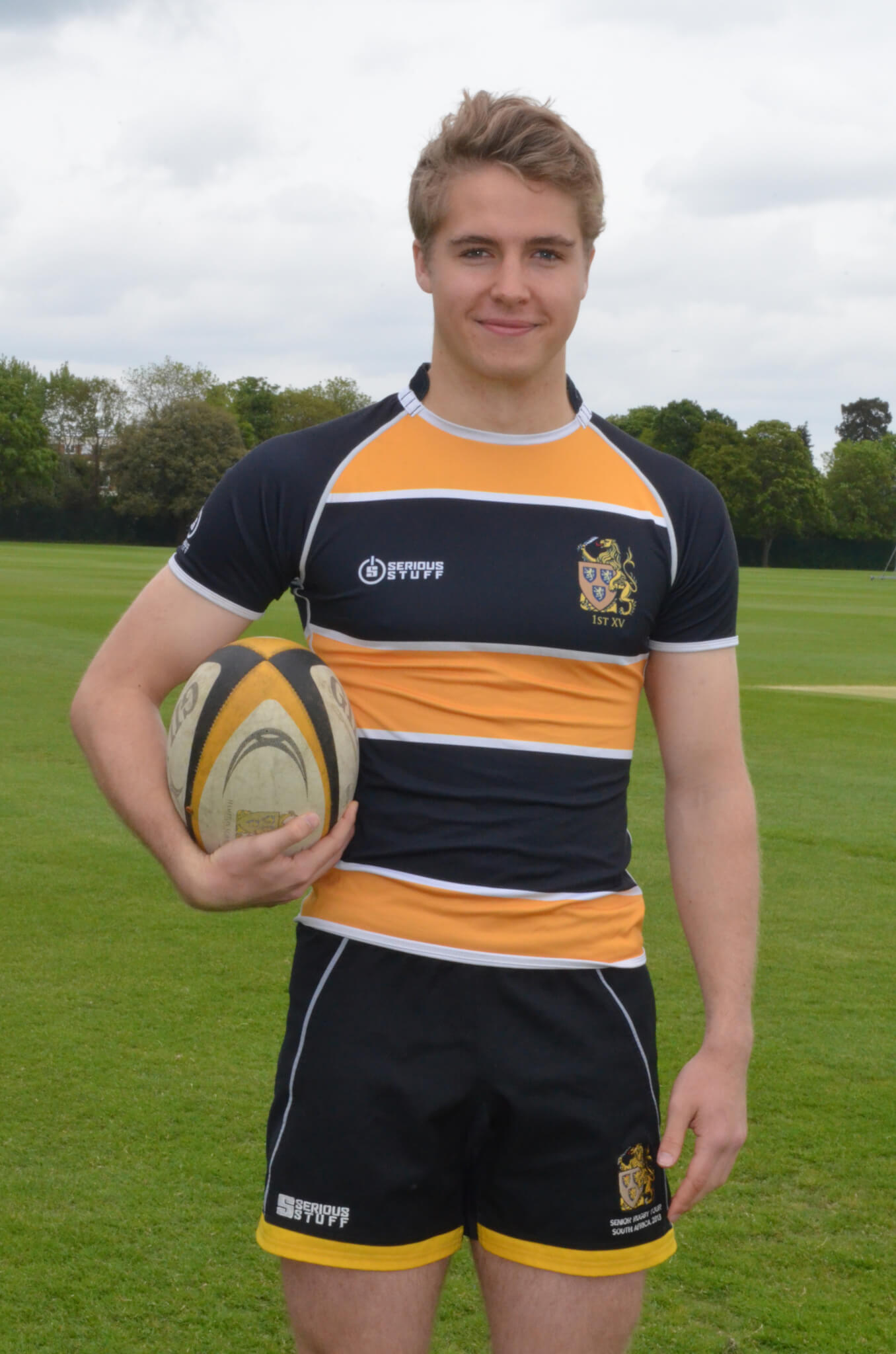 The teenager, from Strawberry Hill, initially faced disappointment after being told by London Irish Academy that he would not be progressing into their Senior Academy but a few weeks later his dreams came true when he was offered a contract with England Sevens.

After hearing that he would not be continuing with London Irish, Will took part in the England Academies trials which is an opportunity for young players to showcase their skills to other clubs across the country looking for upcoming talent.

Unbeknown to Will, Simon Amor, Head of England Sevens, was at the Academies trial and was impressed with the young Hamptonian. Will was invited, as part of an England Development squad, to the Bury St Edmund’s Elite Men’s Sevens Tournament to see how he performed in the Sevens format and clearly came up to the mark. 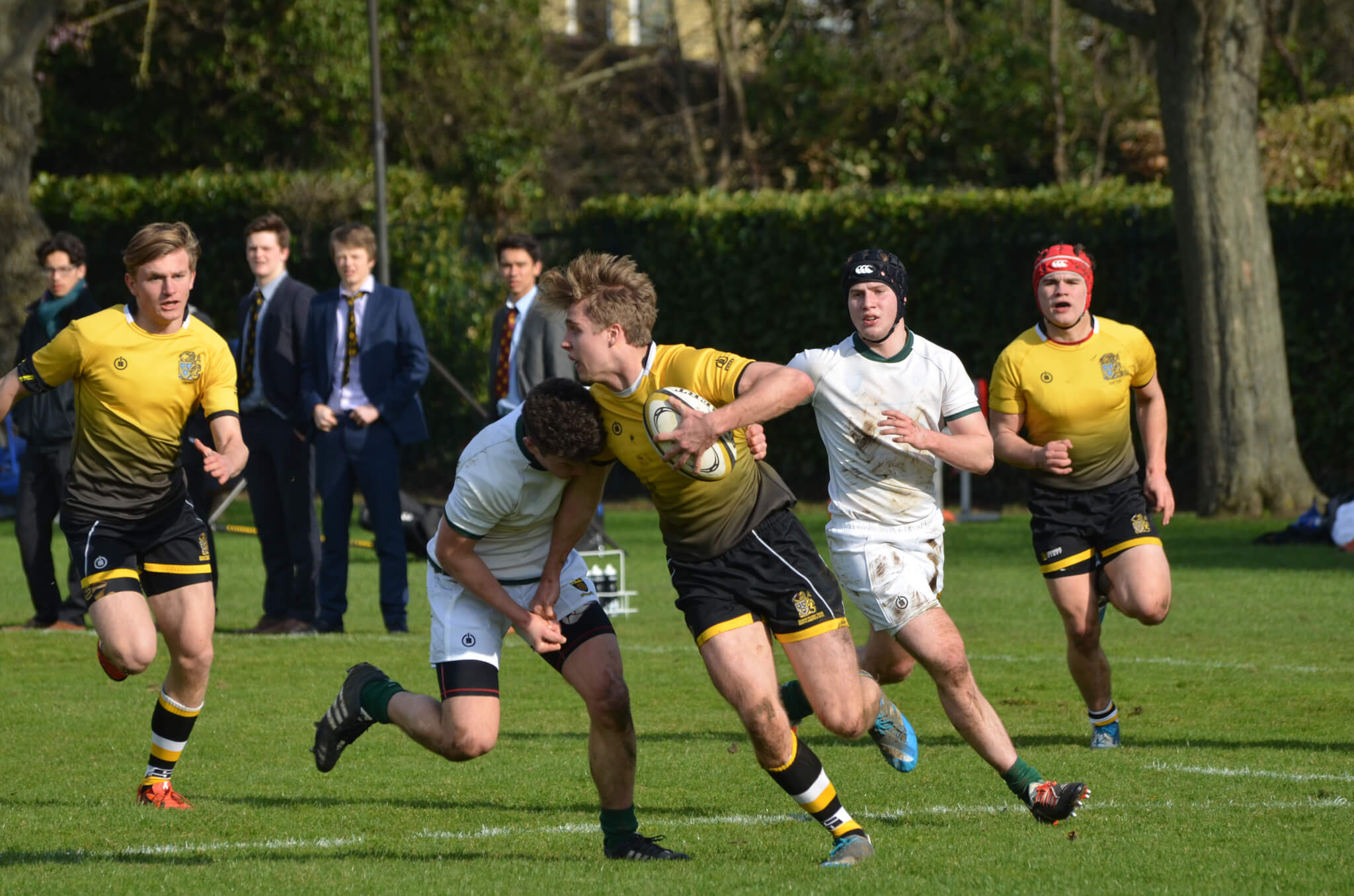 Simon Amor, a former Hampton schoolboy himself, said selecting Will was an easy decision

Will is clearly a very talented and exciting young rugby player with lots of potential and I hope that he will develop into a world-class Sevens competitor. He reads the game well, has a great skills set and is good all-round player – ideal for the Sevens game.”

Will is just one of seven Academy players selected from across the country and starts his career as a professional rugby player in July. He has a busy year ahead with national and international tournaments – including in Dubai, Kenya and Singapore. 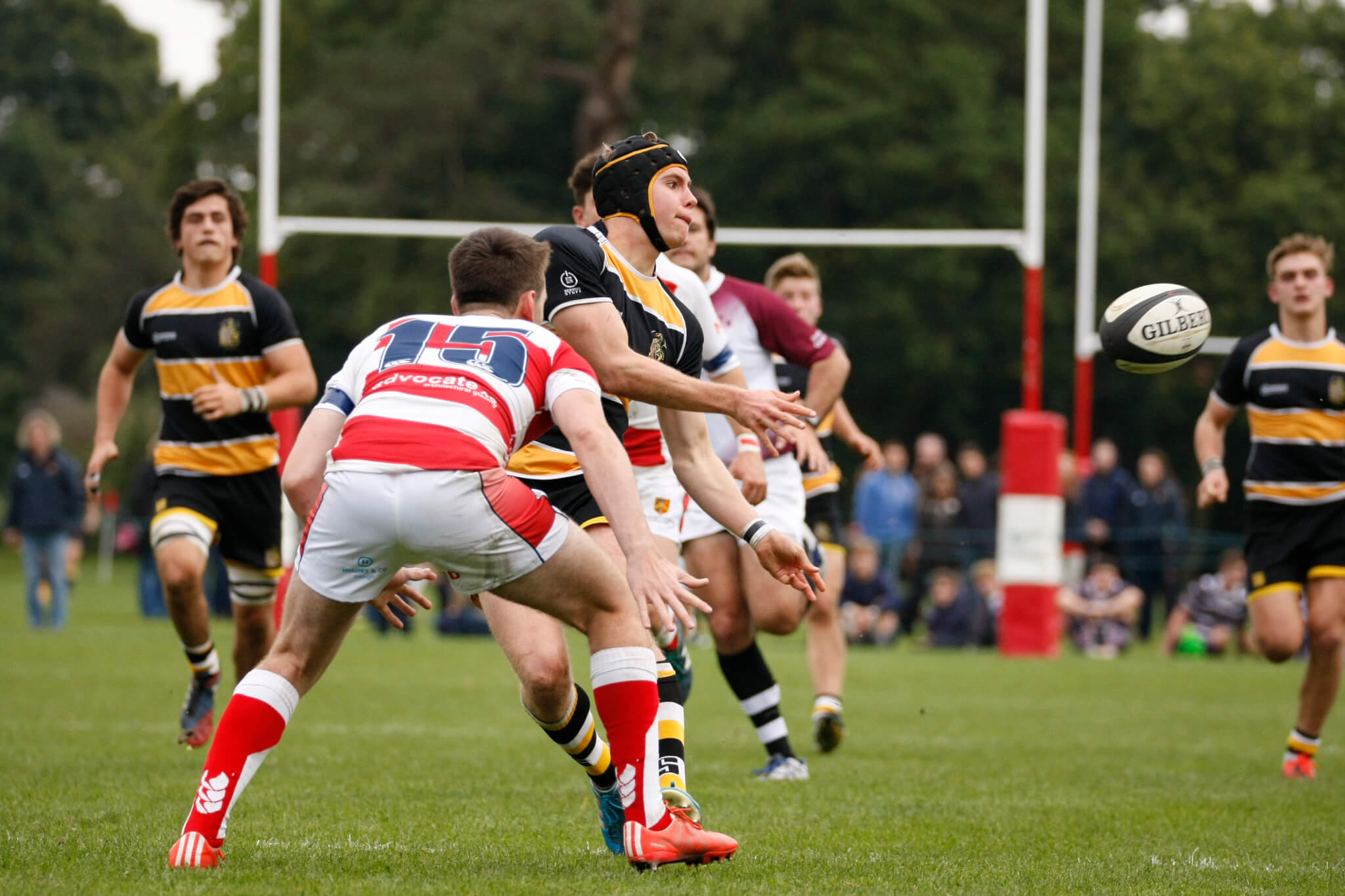 Director of Rugby at Hampton School, Mr Sean Thomson says he is delighted for the Hampton Full-Back.

“This is a fantastic and well-deserved opportunity for Will after a brilliant season in both the fifteen and seven-a-side formats of the game. He was critical to Hampton’s successes this season and we wish him all the best in his professional rugby career.  Will’s achievement helps to reflect the level of talent that we currently have at the School, but more importantly it will show our younger boys what they can hope to achieve if they work as hard as Will.”