Fresh off the back of a successful tour to the United Arab Emirates, Blake, who also plays for Middlesex Youth, hit 119 for Hampton’s U14A Team against King Edward School Birmingham. He then went on to score 127 against Dulwich College before hitting 119 not out versus Reeds School and 115 against St John’s School, Leatherhead. Blake chalked up his fifth century playing for Middlesex v Surrey.

The 14-year-old, who has amassed over 700 runs in school cricket so far this year, is modest about his impressive tally:

‘I am really pleased to have scored so many centuries recently but my main aim is to score as many runs as possible for the team so that we can win the match. I take a little time to judge the pitch and the opposition and then I start to play more assertively.’ 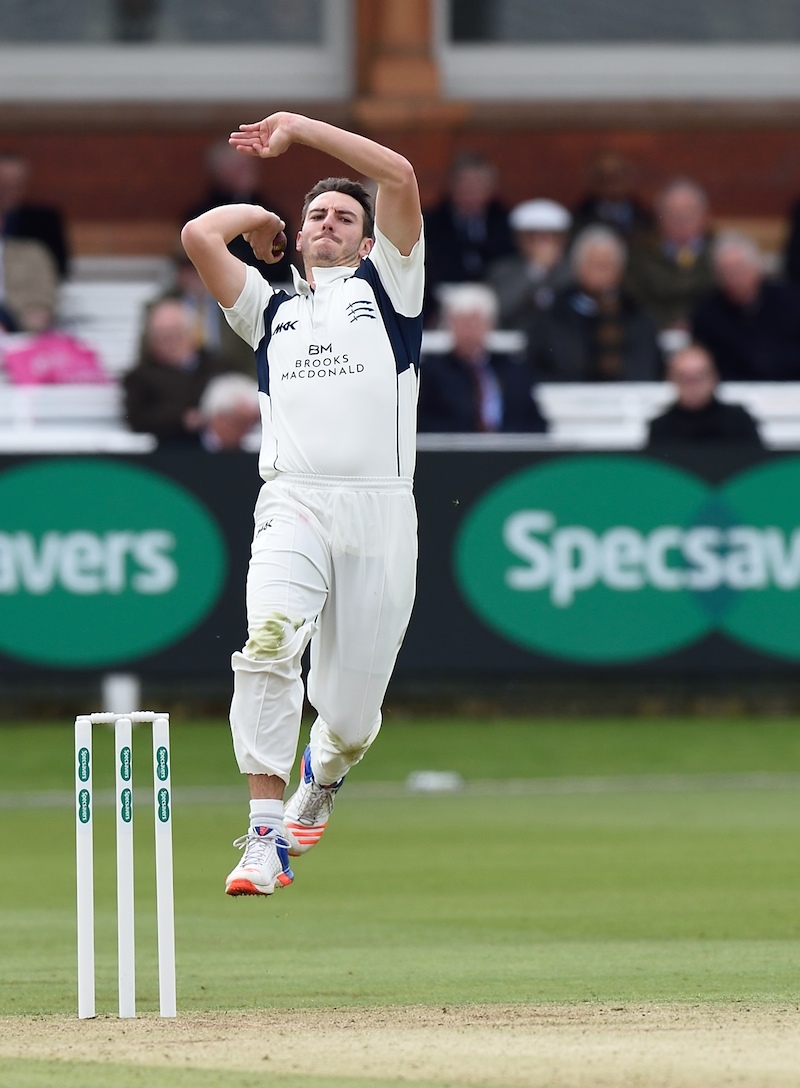 Blake’s score record has not been surpassed by any other cricketer in recent Hampton history and drew admiration from Middlesex bowler and former Hamptonian, Toby Roland-Jones.

“It’s always great to see a young cricketer performing so well at such a young age, and Blake’s form with the bat this season has been nothing short of exceptional. As a former student at Hampton School myself and now a professional cricketer with Middlesex, I know the pathway that Blake has to follow to secure a career in the game, and if he keeps doing what he’s doing, then he’s certainly on the right track. I wish him all the very best of luck on that journey and continued success for the remainder of this season.”