Hampton pupils campaign at the House of Commons

Hampton pupils campaign at the House of Commons 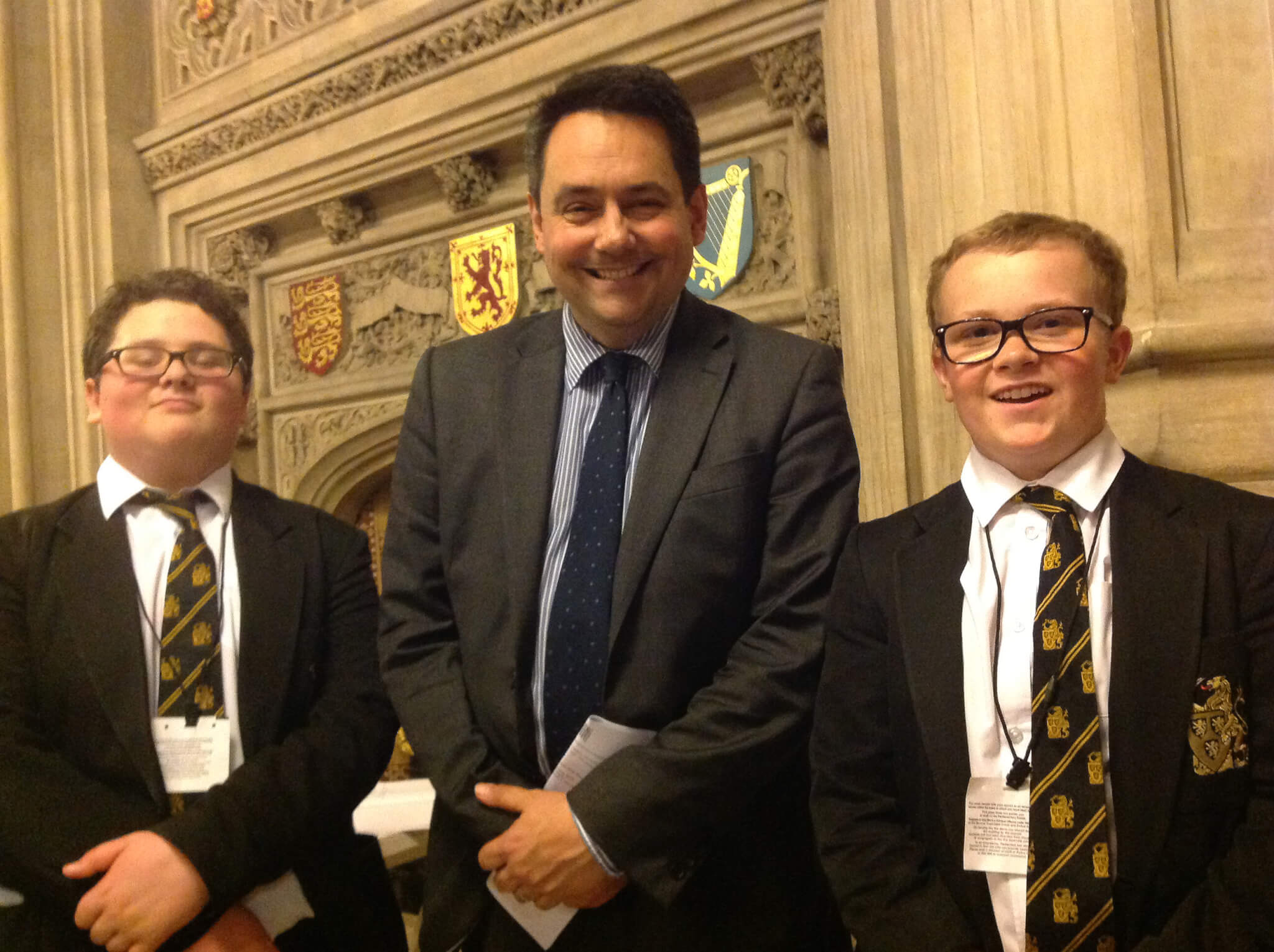 Eleven boys from Hampton School educated MPs about the Rwandan genocide this week. The boys from the Third and Fourth years travelled to the Houses of Parliament to put on an exhibition aimed at raising awareness about the 1994 genocide.

The boys guided an audience of MPs, survivors of the genocide and other guests around their exhibit in the Upper Waiting Hall. Dr Tania Mathias MP visited the exhibition and said:

“This is the second time the Hampton students have come to Parliament. Yet again they have made an incredibly powerful impression on myself and other Members of Parliament. The power of the project from the boys presenting it, owning it, but clearly wanting to pass it on to benefit other school children. A typical comment from one of my colleagues was ‘It’s Fantastic’. I hope the project gets taken up by schools across the country.” 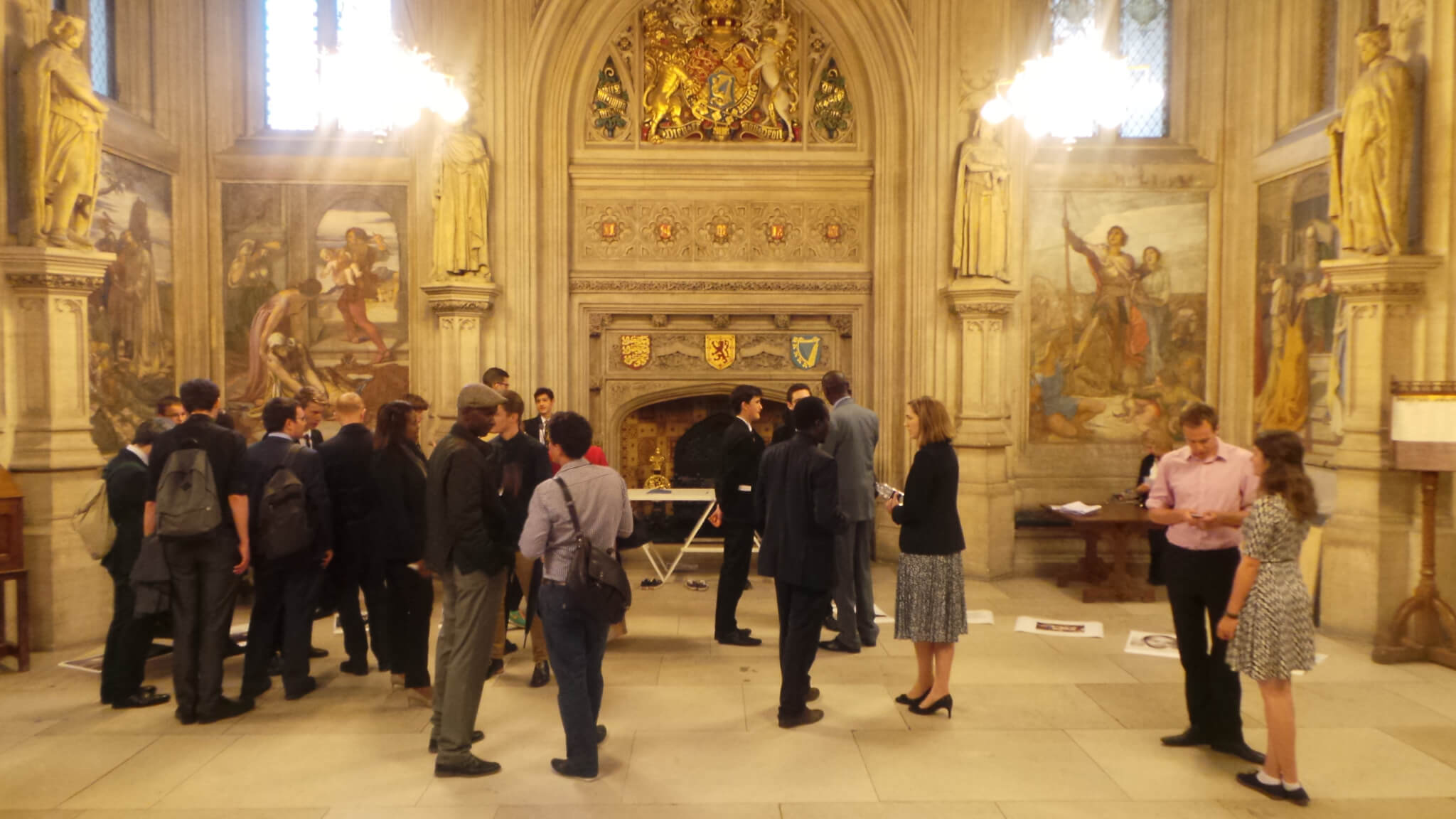 The student group, called Genocide80Twenty, worked with survivors of the Rwandan genocide and the Aegis Trust to put together the exhibition which includes photographs and documents that tell the story of the tragedy.

14 year old Hampton pupil, Paul Wilkinson said there is still a lack of awareness about the genocide that was perpetrated against the Tutsi 22 years ago:

“Our research amongst more than 800 young people in the UK showed that more than 80% of students our age have never heard about the genocide in Rwanda. We want to play our part in educating young people and MPs to make sure an atrocity like this can never be allowed to happen again.”