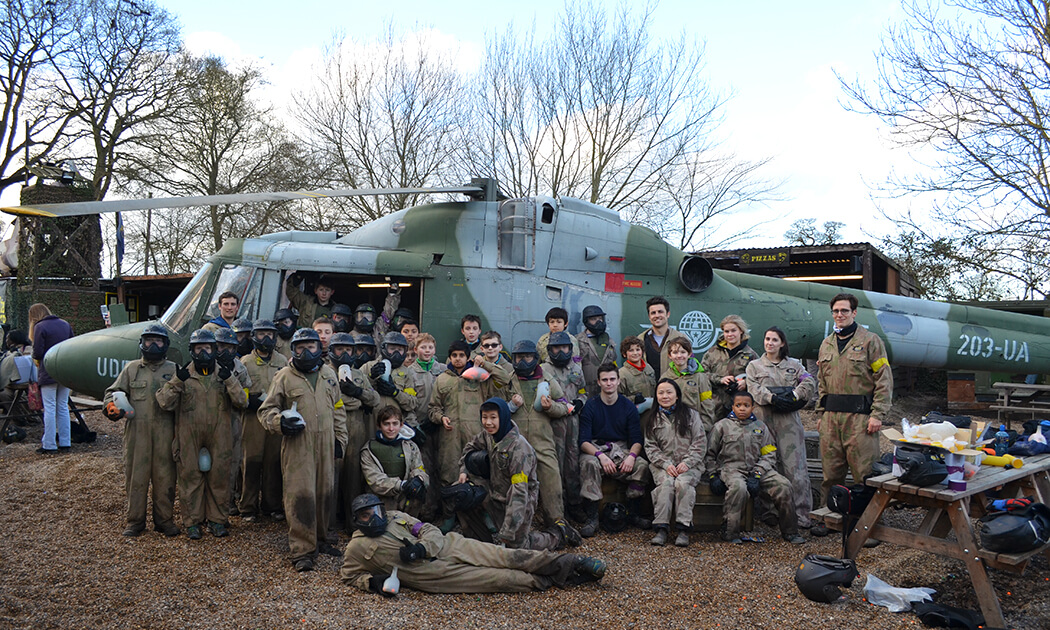 Upper Sixth pupil is in the top 10 in the country 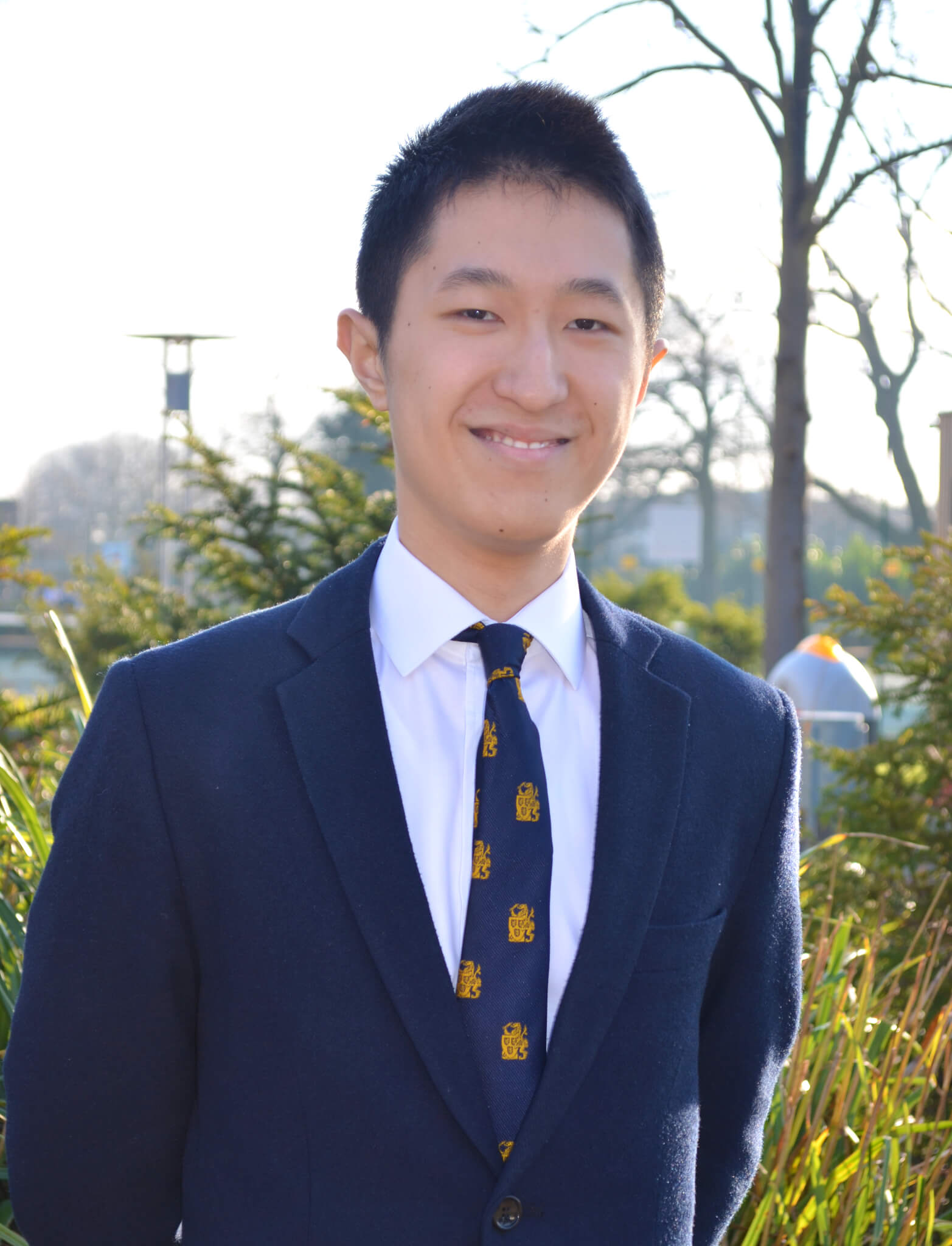 Along with 100 high achievers qualifying from Round 1, David attempted to answer the four questions that comprise the gruelling three and a half hour final paper. His mathematical acumen placed him in the top 10 nationally.

David, who currently holds an offer to study Maths at Trinity College, Cambridge, was also a member of the winning Hampton team at the UK Mathematics Trust Senior Team Challenge in 2015.

He was delighted with his achievement:

“I am really pleased to do well in the final round of the Olympiad. I only narrowly qualified through the last round so to finish in the top ten feels great. I enjoy doing maths because of the challenge certain problems offer. It’s also interesting to find the various ways a particular problem can be solved so I’m relishing the opportunity to study maths at university”