Hundreds of guests attended the opening night of The Hammond Theatre which was officially opened by TV and film actor, John Hannah.

The Mayor of Richmond, Councillor Martin Seymour, governors, benefactors, Hampton staff and members of the local community attended the launch which was followed by the National Theatre Live screening of Hamlet, starring Benedict Cumberbatch. 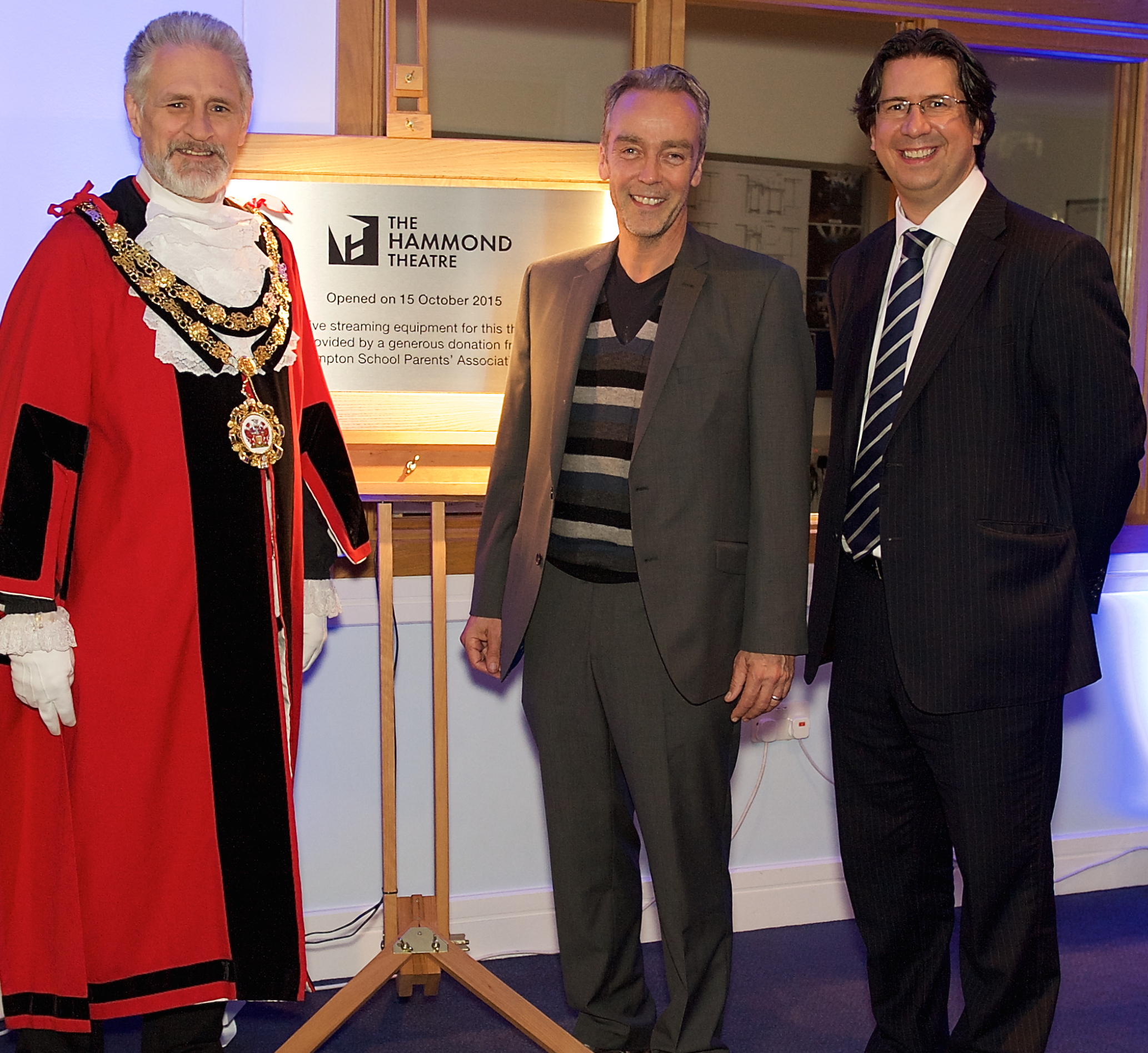 Hampton’s auditorium was built in 2009 and named the 450 Hall. Whilst it will still showcase the theatrical and musical talents of Hampton pupils it will now also serve the wider community as a local theatre hosting a range of professional productions. The theatre which takes its new name from the School’s founding benefactor, sixteenth century businessman Robert Hammond, has also partnered with the National Theatre to become an accredited venue for NT Live screenings.

Announcing the official opening of The Hammond, John Hannah thanked the School’s Parents’ Association for funding the live screening equipment. He also warmly congratulated the School on its initiative to bring live theatre to as wide an audience as possible – and encouraged people to take up what was a wonderful opportunity to see world class performances on their doorstep. 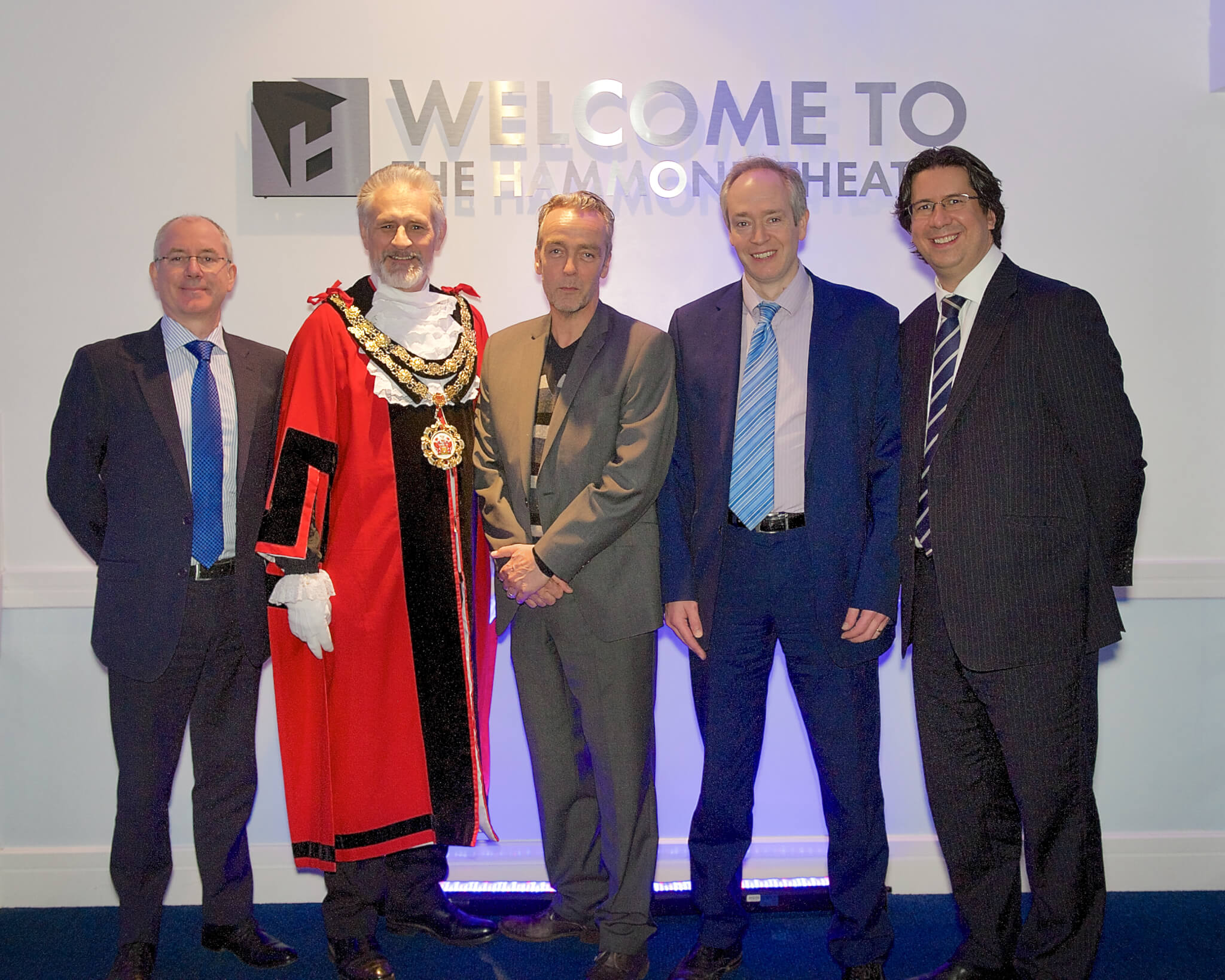 The Headmaster, Mr Kevin Knibbs, thanked all who helped make the the opening night such a success:

“I am delighted that our wonderful Performing Arts facility will now be providing even greater community benefit, as this is something the Hampton School Trust sets great store by. We hope there will be events within The Hammond Theatre programme for everyone to enjoy, whether an award-winning National Theatre Live screening, a comedy night, a children’s puppet show or a touring professional production.”

Photos: with thanks to Helen Booker Photography