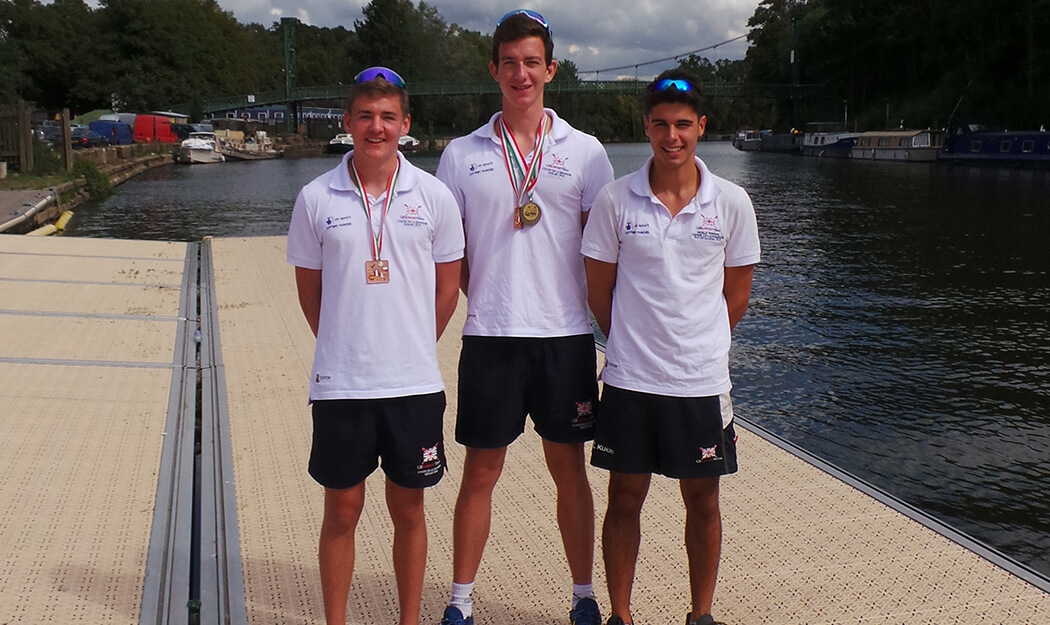 Shakeel, who is currently studying for a degree in Politics, Philosophy and Economics at Oxford, is editor of Oxford University paper The Tab and his work recently appeared in The Sun newspaper. Shakeel began his journalistic career in his time at Hampton, contributing to many of the publications produced by the school. These included an interview with hollywood actress Cate Blanchett for Literary Lions.

Shakeel was pleased to be able to pass on some of his experience:

‘’ I did Literary Lions in my Upper Sixth Year at Hampton, which was a fantastic start for me, so I am delighted to be able to give students some ideas about how to get started in journalism’’,

The Young Reporters programme, run by the Newsquest Media Group in schools across London and the South East, enables teenagers to gain some industry experience, hone their writing skills and develop the discipline of meeting deadlines, while still at school.

Boys who join Young Reporters will have a chance to experience what it is like to be a journalist, and to have their articles, on the local issues that interest them, published for a real audience.

‘’I was delighted to see so many boys at the first Young Reporters session. It was great for them to be able to ask Shakeel about his experiences as a journalist.’’