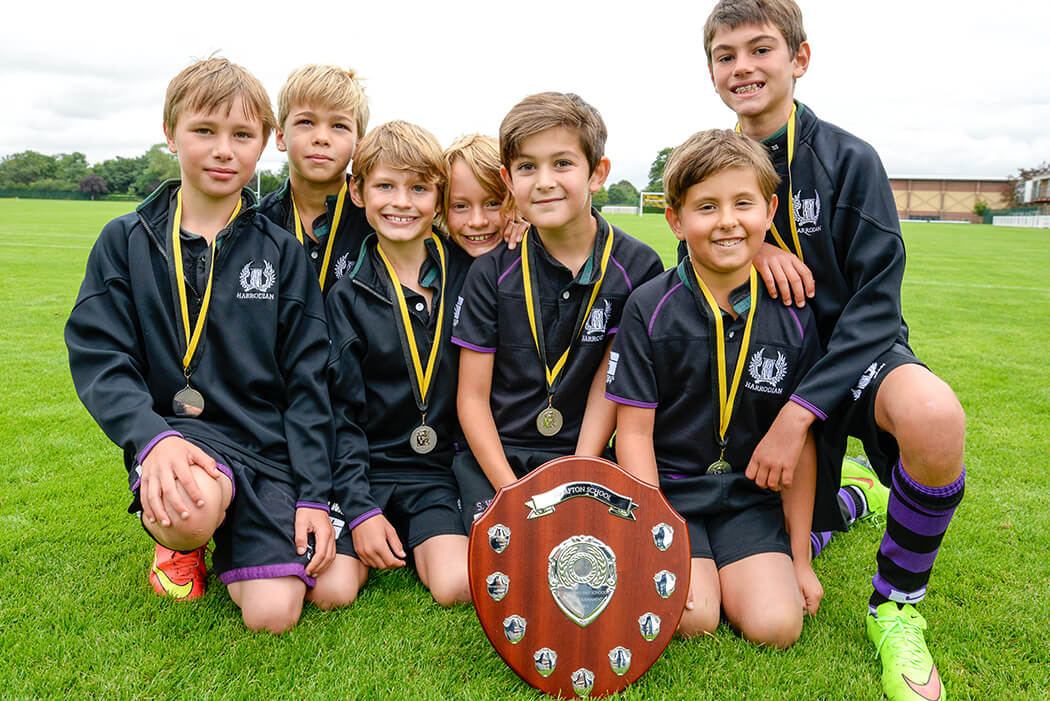 Hampton teaching staff, as well as current Sixth form boys, helped out as match refereees and marshalls in the event, which was also watched by families and friends of the players involved. 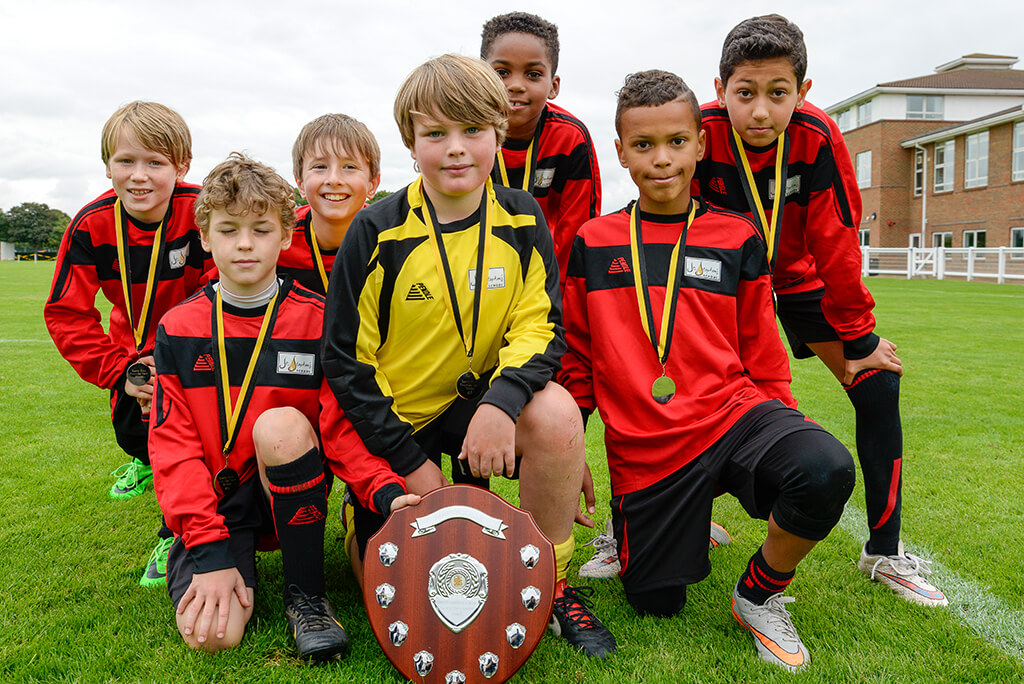 Once the day’s play was over, medals were awarded to the tournament winners and runners-up by Hampton Headmaster, Mr Kevin Knibbs.

The event’s organiser, Mr Ben Murphy, said the day was a great success:

“It was great to see the boys getting involved and playing to the best of their ability. The standard this year was as high as ever and the players seemed to be having a great time, which is what this early season tournament is all about.”