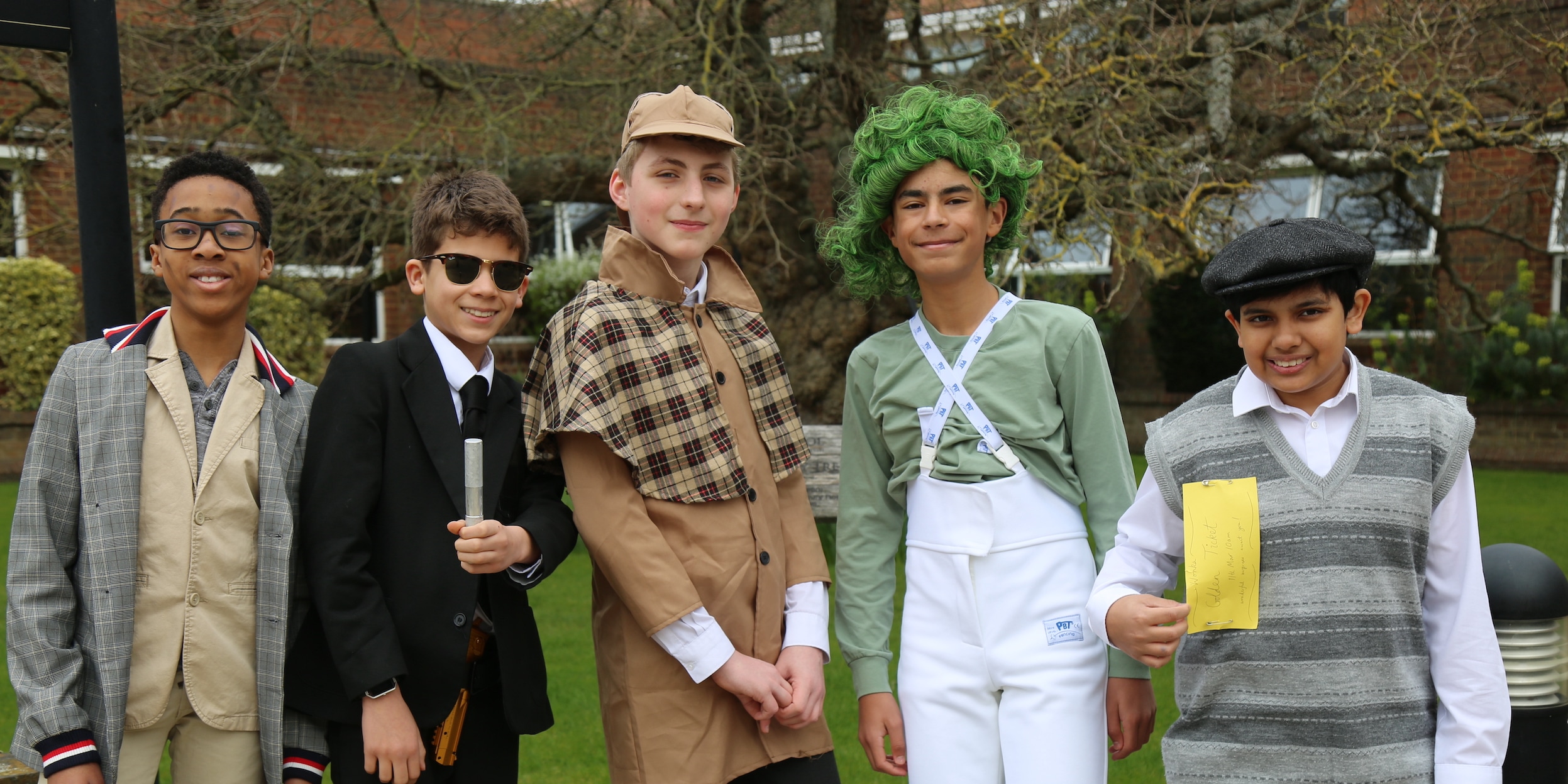 It’s been quizzes galore! We have not only had the fun of the interform quiz competition kicking off this week, but we also had the excitement of the first interschool quiz match too!

A new club will be starting after Easter. Photography Club! Sixth Former, Aryan, will be running this club on Tuesdays at 13:35. Any pupil interested in developing their photography skills is welcome to join! It will be in Art 5 in the Art Department.

Last week, the interform quiz competition commenced with four matches on Tuesday and Thursday. On both Tuesday and Thursday, 2B competed against strong oppositions in the form of 2F and 2L, in which 2B won both times, with scores of 280-260 and 360-90 respectively, with notable contributions from Will Lawson and Sebastian Woods. 2B is therefore the first form to progress out of the group stages of the overall tournament, with the knockout round commencing next week. By James (2B)

2F were knocked out of the Interform Quiz after a valiant effort against the superb teams of 2J and 2P, unfortunately losing against both. The match against 2P consisted of many interesting questions about various topics including US presidents, British politics and book titles. Especially impressive were the performances by Joshua Ripon (2J), Alex Pooley (2P) and Joshi Huntley (2P), Alex winning the MOTM in his match against us. By Alexander (2F)

Well done and good luck to everyone! Commiserations to 2L, 2H and 2F – the end of the road but you have all hopefully enjoyed the competition thus far!

The final will be next Thursday at 1.20 in the Lecture Theatre. Spectators welcome!

Take a look at some of the action from this week:

On Friday, during period 7, four students from Second Year (Joshua R, Kanishk, James B and myself) participated in an interschool quiz match against Milbourne Lodge. We were the Hampton A team, who got a free pass into the second round of the tournament. The rules were very similar to those of University Challenge, in that each round begins with a starter question, in which conferring is not allowed and you have to buzz before answering (this led to some very heated ‘who-can-hit-the-buzzer-first in the easier questions). If a starter is answered correctly, your team get to have a go at three bonuses. The only difference is that bonuses, if answered incorrectly, were passed to the other team. In addition, a bonus point was awarded if all three bonuses were answered correctly. Hampton started off on the front foot, successfully answering the first starter and getting two of the three bonuses correct, Milbourne missing out on the one that was passed over to them. Five minutes in and Hampton seemed to be cruising, with the scores on the doors at 240-80. Throughout the match, we had some very tricky questions, such as, “which 4th century Turkish bishop was the foundation of a gift-giving legend?” The answer was actually St Nicolas, and this was guessed by me just before the time ran out for that starter. Joshua gave a stunning answer, almost predicting the rest of the question before it had even been half-completed! The question was, “In 1895, an organisation was founded to protect—” and Joshua interjected, pulling the correct answer, The National Trust, out of the bag. After twenty minutes of intense quizzing, Hampton finally came out on top by 600 points, with scores of 910-310. All in all, we all had fun, and learnt a lot! Thank you to Mr Malston for organising the match, Mr Gordon for being the wonderful quizmaster, and Milbourne Lodge for coming to play. By Ben (2J)

This term each Form has been challenged to come up with an environment initiative that highlights how we can all ultimately make a difference and help to look after our planet! This week we have an update from 2F and 2B.

As the new 2B environmental representatives, we have decided to embark on our nature initiative. We are organising a 2B litter picking competition in order to maximise our healthy impact on the environment. The competition will go on over the Easter break so that pupils have a fair amount of time to make their difference. The points for collected litter will be organised in a spreadsheet, each piece of collected litter will receive one point (these points will go on honesty) and the winning boy will receive an edible prize. We hope that introducing a competition will bring out a competitive spirit in each boy, helping them do their bit for their community, and our world. By Will and Marcus (2B)

We in 2F have been making a huge effort to cut back on the single use plastics we use, that go into landfill, as it is no secret that we eat a lot of crisps and biscuits at break times which come in soft plastic wrapping, which can’t be recycled. So, we decided to create a designated bin for all of these wrappers which then can be taken to get terra cycled, it has been going very well and we hope to implement it, in more classrooms. By Amar (2F)

Congratulations to Nathaniel (2J) who is now a Royal Air Force Cadet, following his passing out parade which took place on Monday – well done Nathaniel what a great achievement! 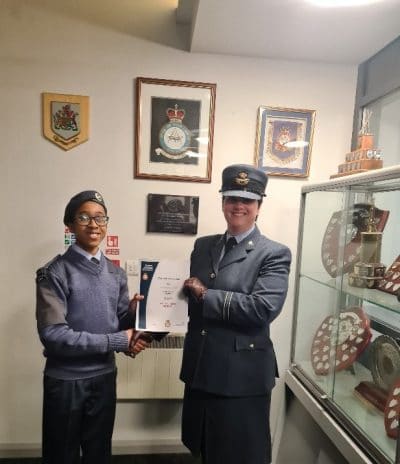 There’s still plenty of time to enter the Second Year Creative Writing competition. So, if you’ve always fancied seeing your work in print, why don’t you get your thinking caps on over the Easter break and enter, for your chance to win book tokens and have your entry published in this year’s Lion Print magazine. Find out more from Neel, Max, Johnny, Patrick, Arun and Alex:

Entries must be based on the genre of dystopia and should be no more than 500 words. The deadline for entries is 4pm on Wednesday 20 April 2022 and all entries should be typed and submitted to Mr Ellsworth o.ellsworth@hamptonschool.org.uk. The winning stories will be selected by Sarah Govett, author of The Territory. If you have any questions, please see Mr Ellsworth in the English Department.

Welcome to the Weekly Questions! Every week, we’ll post 10 general knowledge questions, and, if you have a go, you can be awarded a merit if you send your answers to Miss Kugele (r.kugele@hamptonschool.org.uk)! Continuing our celebration of interform, this week, we will be asking you some previous quiz questions! By Joshua and Ben (2J)