The First Years have been characteristically undaunted by the cold weather, and have been out on the 3G and in clubs at every opportunity. This week, the boys also took part in an e-Safety morning as part of the PSHE programme, to improve their awareness of online risks and security strategies. After attending a live talk in the Hammond, the boys were able to test their knowledge of online security and scams through a series of online lectures and quizzes, and hopefully took away some good strategies to improve their safety online.

Last week, 1B learned about mechanisms of seed dispersal in their Biology lesson, and had a go at making their own seed dispersal models. Here’s how they got on:

In Chemistry this week, 1W were learning how to identify gases, such as carbon dioxide, oxygen and hydrogen. The young experimenters did the ‘squeaky pop’ test to discover which gas was produced when magnesium reacted with hydrochloric acid.

In Physics, 1P were discovering more about light waves by investigating the Law of Reflection and studying the images produced by a pinhole cameras.

There is a literary theme to this week’s clubs! Darshan S (1H) tells us about The Writers’ Room:

The Writers’ Room is a brilliant club, which runs on Wednesdays from 12:45 to 13:30. If you attend, you will be given a free packed lunch to eat.

The Writers’ Room will help you develop and enhance your writing skills, and who knows, maybe you will emerge from the club as the next famous writer.

Josh M-J (1J) writes about what goes on in Hampton Sports Chronicle Club:

In the Hampton Sports Chronicle (HSC) Club, you write match reports on recent sports fixtures that you took part in, or you can write a magazine feature on a sport-based topic. All written work will be edited before being put on the HSC website by the Upper Sixth editor. At the club, you plan future match reports and receive feedback on your recent contributions. It is held from 1:15 to 1:40 on Monday in either Rm.52 or 53. One reason I like Hampton Sports Chronicle because you can attend it at any time from 1:15 to 1:40 and it will only take up 15 minutes of your lunch time. I also like it because it is a great way to improve your writing skills.

Take a look at the HSC website here where you might be able to spot a match report written by some of our First Years including Josh!

Next Friday 28 January evening brings the ever-popular Hampton Rock Concert to the Hammond Theatre, with a cacophony of different musical acts to terrify your senses. Tickets are selling fast, so make sure you get yourself booked in for a highly entertaining evening. 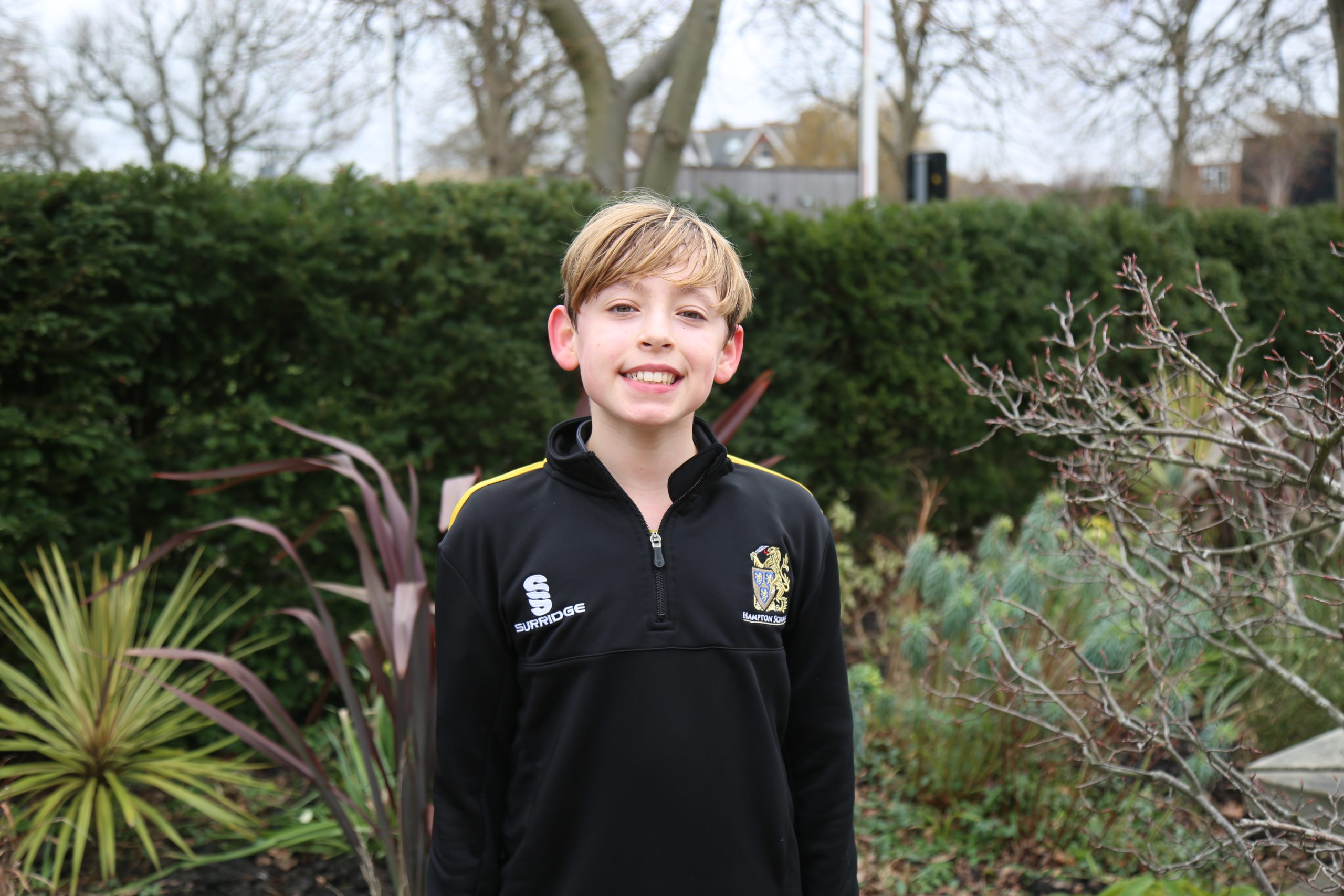 This week’s Tutee of the Week is Dylan L (1B). Dylan’s kindness to his peers and positive attitude towards his teachers has really impressed us all. Well done, Dylan!

In December, Myles B-N (1J) and Ryan W (1P) recently performed their first gig with their band Drumstixx at the historic music venue, the Half Moon in Putney. Playing the electric guitar, the boys wowed the crowd with a storming rendition of “Believer” by Imagine Dragons and “Back in Black” by AC/DC! A ‘rocking’ debut, boys – well done! 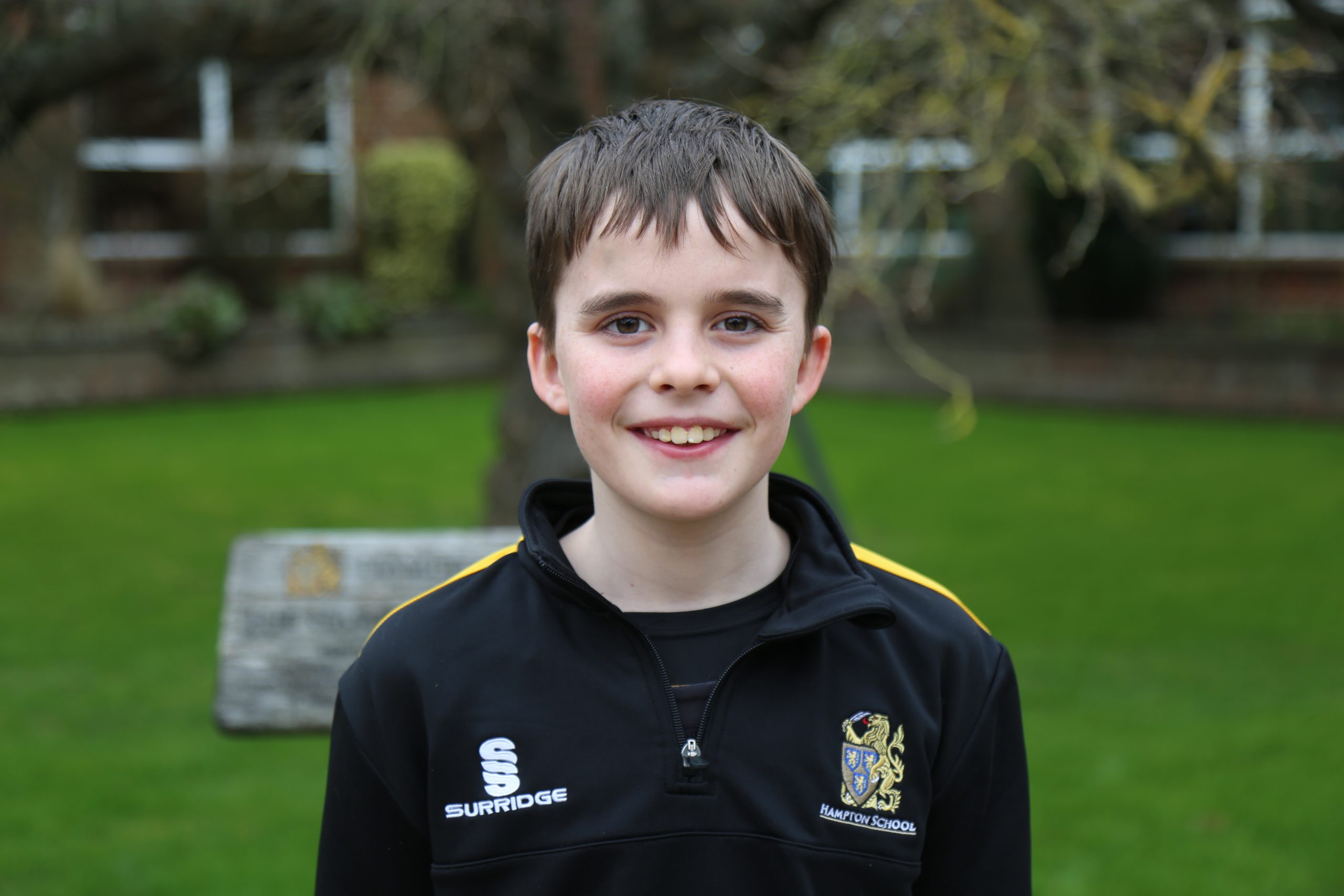 In sporting news, Rahul B (1F) has had some super swimming success, qualifying to compete at the Surrey County Championships in February in the 50m freestyle, 100m freestyle and 50m fly, in addition to the events he has already qualified for (50m backstroke, 200m fly). Good luck, Rahul! 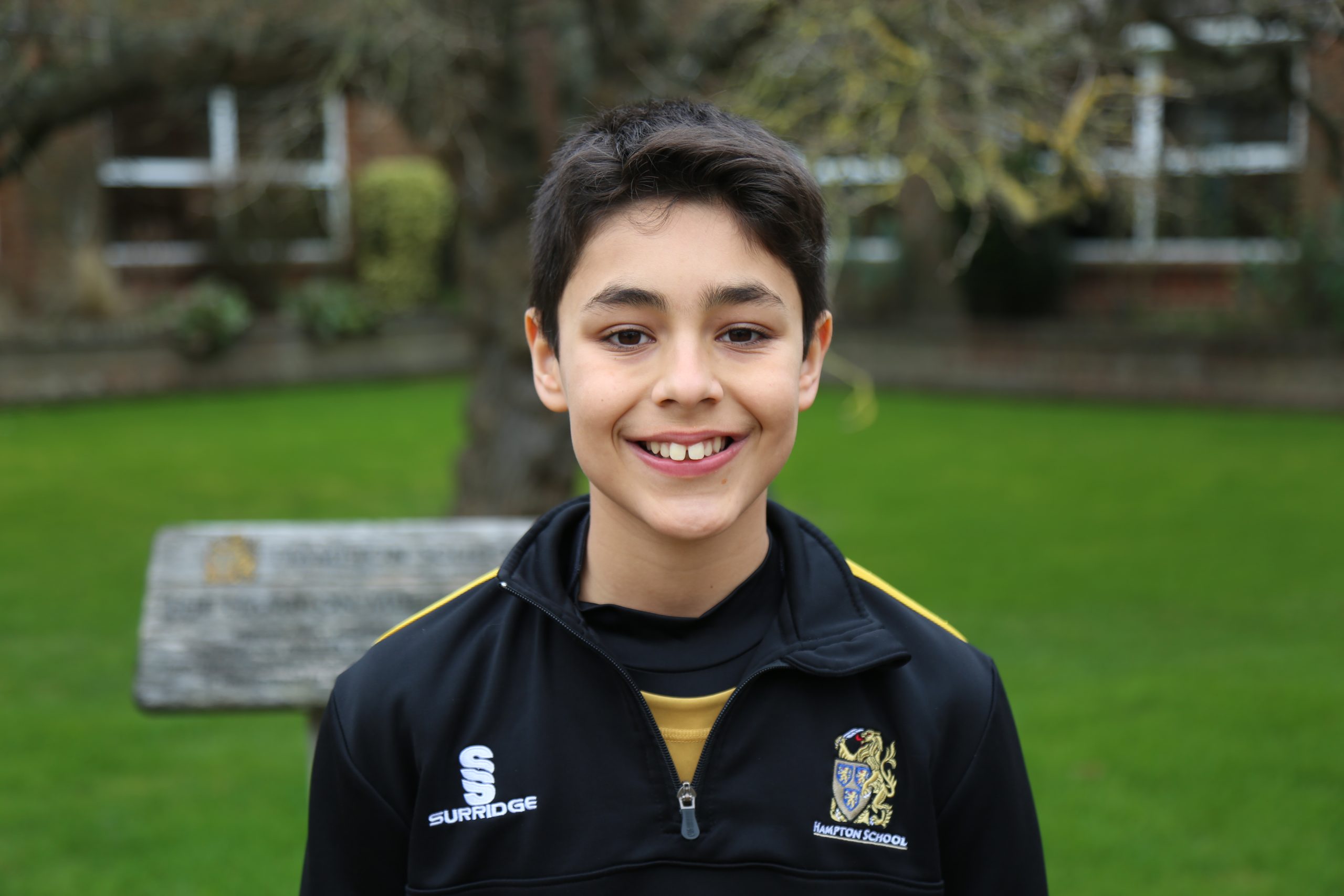 We had an impressive 37 entries for this week’s First Year 5 Questions. 1L are this week’s runaway champions with 12 entries! Well done to everyone who entered!