We have enjoyed some fantastic warm weather this week and it has been lovely seeing you all outside in the sunshine at lunchtime. A huge well done to everyone who performed in the Lower School play, The Terrible Infants, this week, and good luck to everyone performing this evening in the Summer Rock Concert. There are lots more exciting events to look forward to over the last couple of weeks of term too!

From Brazil to Arsenal and East Molesey Cricket Club to Brentford, it was great to see you all in your favourite team colours today to raise money for our Form Charity partners Water Aid, FC Not Alone, Calm, ZSL London Zoo and Shooting Star Children’s Hospices.

Big shout out to Jian G who came to School in his South Korean Taekwondo kit and showed us some of his skilful spinning kicks.

2P are organising a fantastic Inter-Form Chess Competition in aid of Form Charity. Each Form are invited to send 4 competitors and there is a suggested donation of £2 per player. The main phase of the tournament will be next Wednesday lunchtime (room 50). It is a speed chess format and the two teams will qualify for the final, which will take place the following Monday.

Junior Rock Band has started for second years after a break of almost a year, due to coronavirus. Right now, we are working on The Pretender by Foo Fighters, and will be playing this song at the summer Rock Concert on Friday 18 June. Anyone who can play electric guitar, bass guitar, the drums, the keyboard or can sing is welcome. I would recommend it to all people who can play a rock instrument, and I would also recommend that if you are interested in rock you should buy tickets to following rock concerts at Hampton, as watching one is an amazing experience.

Thank you to Falak (2B) for his very interesting piece on the concept of singularity!

A singularity is a very abstract idea as it is a term that is used to define many things over a variety of topics mainly mathematics, technology, and physics. A singularity is always used to determine a single point of importance in each case. The word singularity in English means a unique event with profound consequences.

This term was adopted by mathematicians to describe the point at which a function becomes impossible to work out… or becomes undefinable. We can take the exam

ple, y=1/x to describe why dividing by 0 is undefined. So when x=1, y=1. When x=0.1, y=10. When x=0.001, y=1000. So we can say, that as x becomes smaller, y becomes increasingly large. If we continue this, we end up with a smooth curve from which we can imply as x becomes 0, y becomes infinity. However, what would y be when y=1/-x? We discover, that in this example, as x inches closer to 0, y comes closer to negative infinity. Here, mathematicians stopped and wondered, what is y when x=0? As it couldn’t be defined, mathematicians decided to call it a singularity, a point that cannot be defined.

However, this term is often used in physics as well. As we know, the event horizon of a black hole is deemed the point of no return. The gravitational pull is so strong here that no object, including light can escape its pull. However, the standard laws of physics, that explain all natural phenomenon, begin to break down and our understanding of the topic changes. It’s believed that the centre of a black hole is where the gravitational pull is the strongest. At the centre, density and gravitational pull become increasingly large…… or infinite. But how can density, the measure of how much matter or stuff an object has and one of the most important force become infinite? Well, as ‘normal’ physics doesn’t apply to black hole, physicists don’t know. And thus, physics has named the centre of a black hole a singularity!

This term is most common in the realms of technology however. In the last century, humans have had many technological breakthroughs. It can be said the rate as which technology is accelerating is exponential rather than linear. An example of this is the invention of the airplane. The first sketches of a helicopter were produced by De Vinci, but it took four hundred years for the first plane made by the Wright brothers took flight. It only took only 66 more years to fly to the moon however. Although the Apollo rockets used more refined versions of the Wright brothers’ plane, people were amazed at the speed of technological growth. Due to the speed of technological advancements, many futurists have predicted that by the second half of the 21st century the human race will undergo many changes, one of them being that we will be overtaken as the dominant life form on the planet. But by who? Our very own mistake. Artificial intelligence. As no one can determine when this might happen, we have called this the day of The Singularity. The singularity is quite different to the mathematical and scientific singularity. 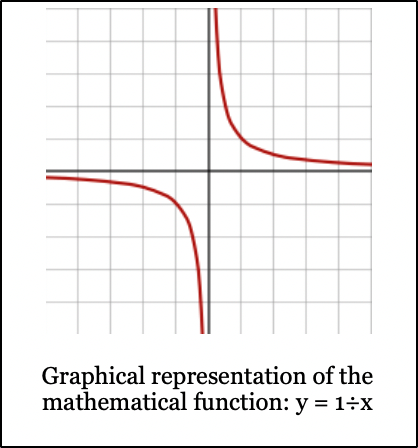 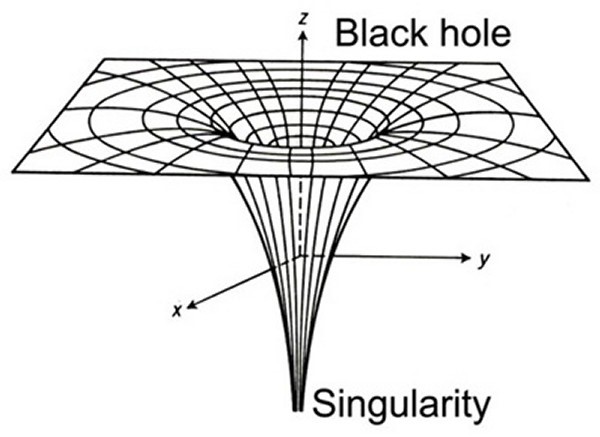 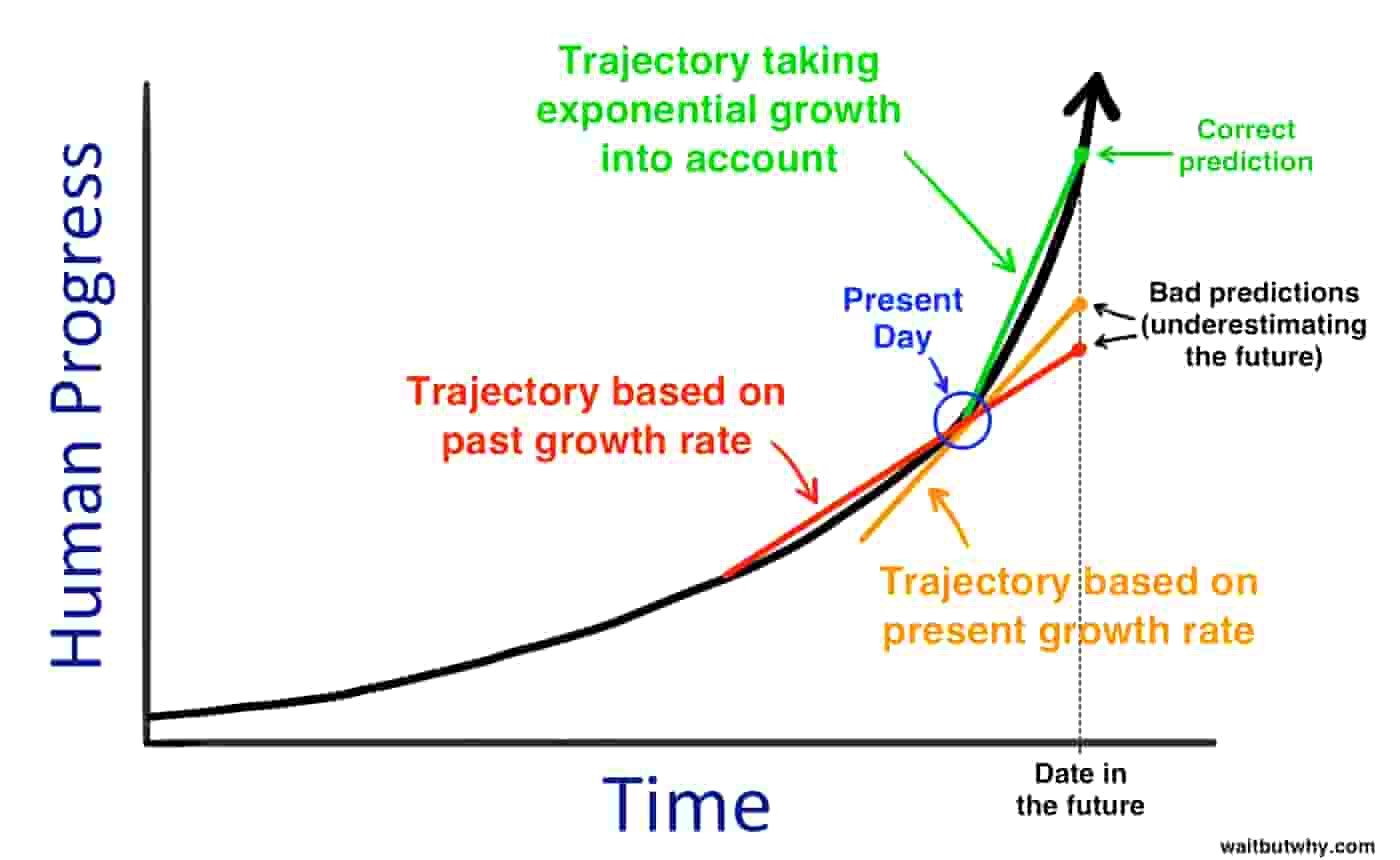