It has been relatively quiet this week, with lots of you continuing to enjoy your Summer sports, and a large number of you attending a variety of clubs at lunchtime.  Next week you have your Summer Progress Assessments; you will have been busy preparing and practising different revision techniques and I am sure that you have already learnt great a deal that will stand you in good stead as you continue to move up the School.

Great to see our U13 Tennis players back out on court earlier this week against Reed’s School. Some phenomenal shots, dives, slides and fist-pumps all round!

This week we’ve had a number of thunderstorms roll by in the afternoon, and lots of you have been wondering why! Thank you to Jayden (2H), for providing us with this comprehensive answer

The main reason we have been getting quite a few thunderstorms recently is due to the increasingly warm and humid days. Humidity is the concentration of water vapour in the air. Humidity generally peaks around December and minimises around May. Yet, thunderstorms are least common in months around December and most common in months around May (though it is a lot more usual to get a thunderstorm in summer months). This is as for a thunderstorm to form you need a good amount of humidity and warm temperatures. In December you do not have the warm temperatures and in May you do though you do not have the humidity. However, thunderstorms can form in low humidity months, but generally low humidity months are vastly dry. The reason why we are now suddenly getting quite a few thunderstorms (and generally wetter weather) is because we have had a ‘late April showers’. April is known for its showers as it is a month when humidity increases suddenly, though this did not happen this April so instead it is happening now in May when the weather is warmer. This combination of warm weather and high humidity is what is bringing a lot of thunderstorms to us now.

This week’s questions have been set by Eddie (2J) 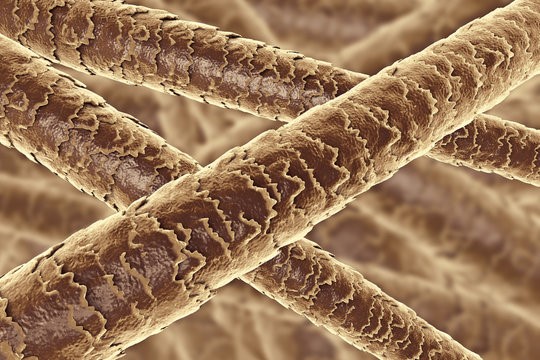