Well done on completing your summer assessments this week and I wish you all a very well-deserved half term break with your families!

What a fantastic afternoon of Inter-Form athletics you all enjoyed earlier this week – it was great to see you cheering on your classmates from the sidelines. Take a look at some of the action below:

Eddie (2J) tells us more about one of the most hotly-contested events on the Inter-Form calendar:

In a welcome break from the assessments and revision that have been happening this week, Tuesday morning saw the Second Year Inter-form athletics competition. Each form picked an A, B and C member for various events, with each form member only allowed to participate in one track event e.g. 800m, one field event, e.g. long jump, and be in one of each form’s two relay teams, worth ten members in each. Despite strong performances in the discus and 800m, 2J finished last of the six forms, whereas 2L won the interform event, helped by good performances in the final relay races.

Well done to 2L and all the other Forms for a great morning of athletics!

It’s not long now until our Lower School dramatists get to tread the boards of the Hammond Theatre, find out more from Ewan (2J):

Over the past few weeks, rehearsals for the Terrible Infants have been taking place. With the play consisting of lots of short stories performed by dramatists from First, Second and Third Year, the rehearsals have been a new and enjoyable experience for the members of the cast. The play is to be performed on the 15 and 16 June in the last few weeks of term. This play will be a brand new and exciting experience for people who are new to acting, and a good opportunity to get into drama after the recent lockdown. Overall, the play should be an enjoyable experience for the cast members, and the audience themselves.

We finally found out who killed Mark Roundim this week, as all was revealed in the Second Year Hampton Whodunnit! Did you guess correctly? 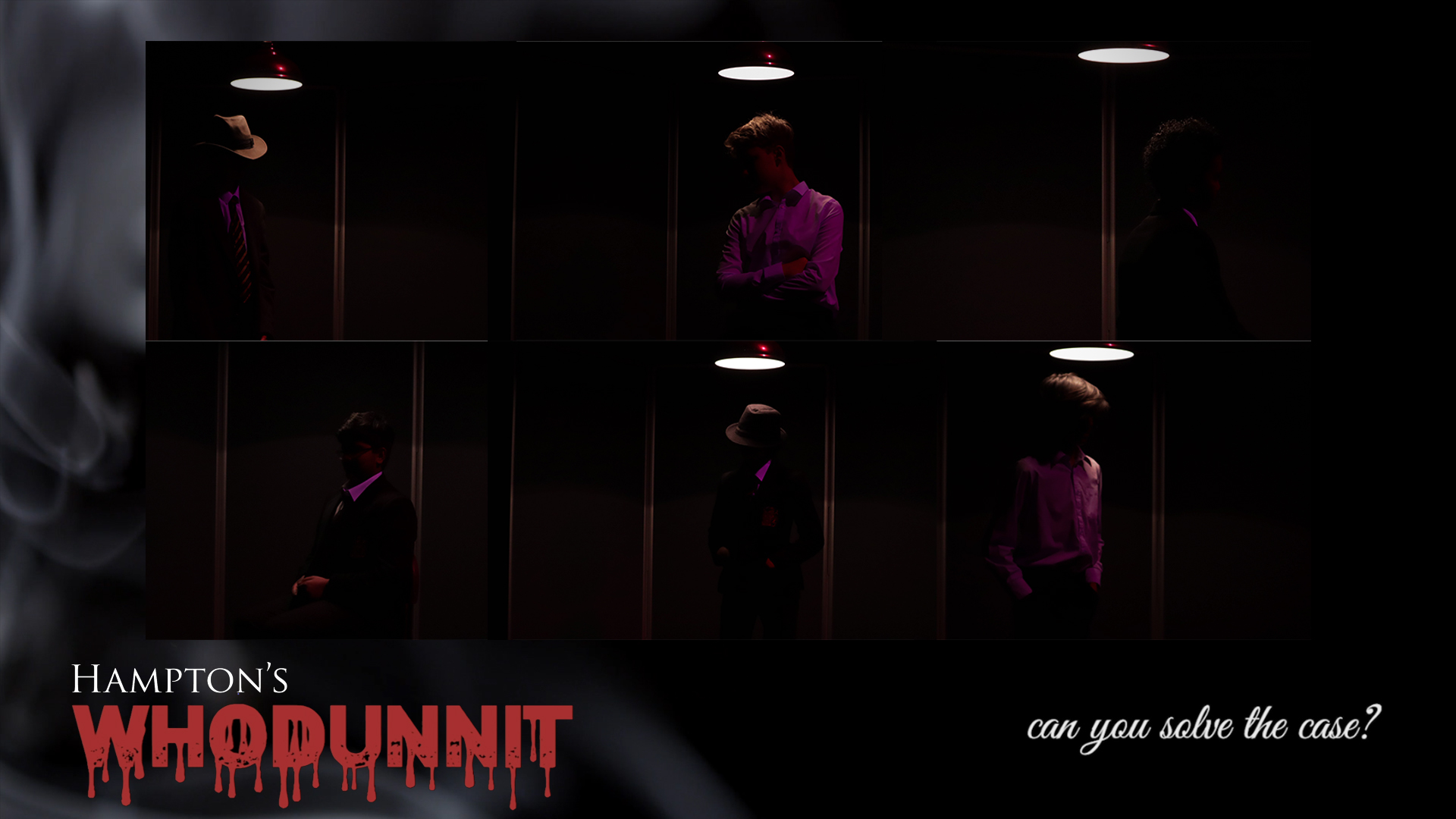 The private MS Teams link to this year’s Second Year Drama performance was emailed to all Second Year pupils and parents earlier this week and will be available until midnight Monday 31 May. Enjoy the big reveal!

Big shout out to all Second Year Francophiles who took part in Hampton’s very first French Comic Strip Competition. Bravo to Sam (2H) for his creative and imaginative entry which was awarded second place, well done Sam! You can read Sam’s comic strip below: 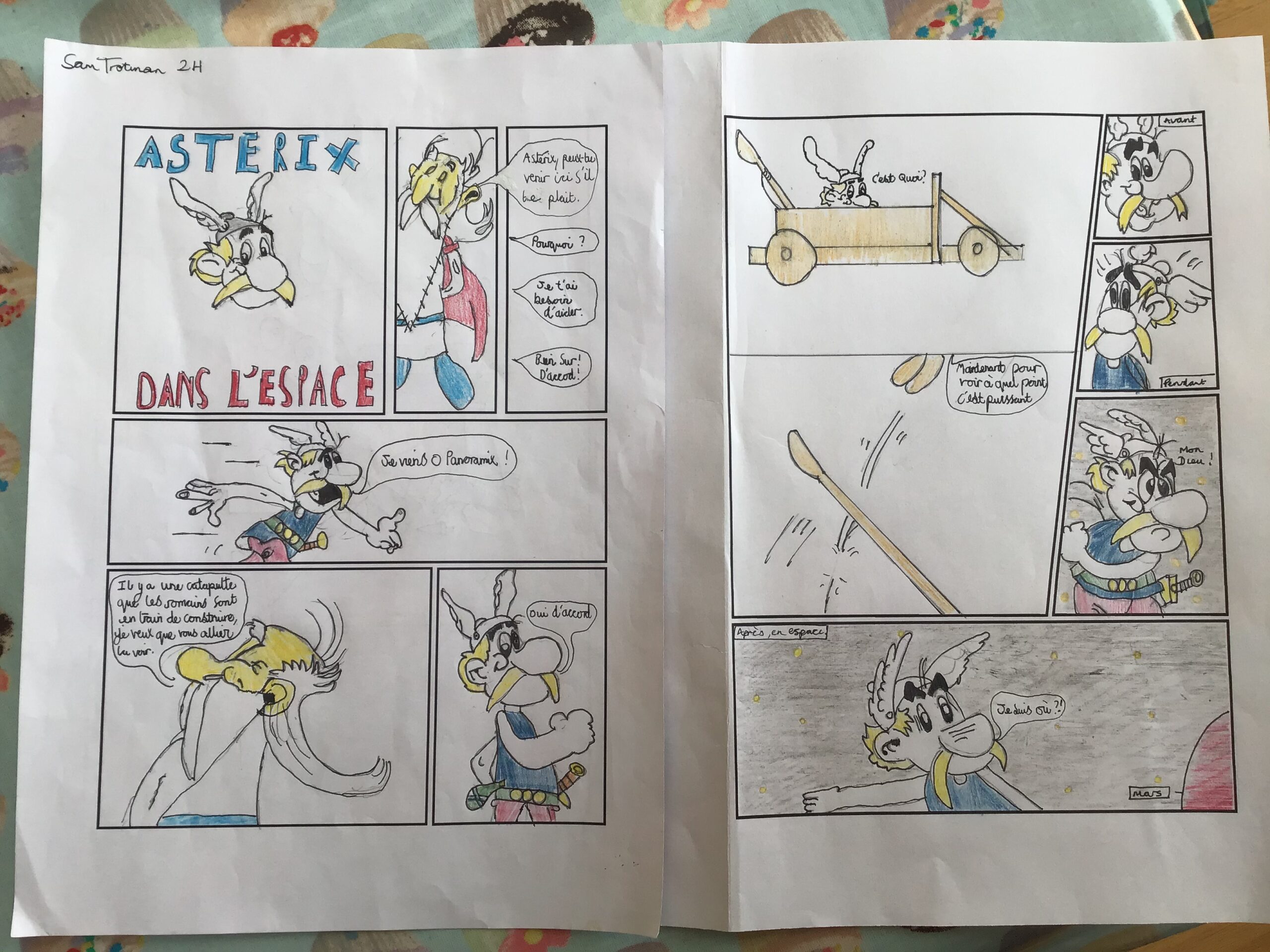 Head of French, Mr Boardman, tells us more about the competition:

During the last lockdown, all boys studying French in Second, Third and Fourth Year were invited to take part in Hampton’s first French Comic Strip Competition. Les bandes dessinées (BD) or ‘Franco-Belgian comics’ are still extremely popular in the French-speaking world and the characters of Tintin and Astérix have become world-famous. To enter this competition, boys were asked to create at least two scenes of a comic, in French, using their favourite fictional characters but imagining a story of their own. We were amazed by the creativity and the excellent French on display as Hampton linguists put their own spin on the BD tradition. Although it was a challenge to identify a winner from dozens of original, imaginative entries, our top 3 saw Tintin finding a vaccine for Covid-19, Asterix catapulting himself into outer space, and Harry Potter casting his spells in French!

Well done to everyone who entered!

This week’s questions have been set by Trivikram (2P) 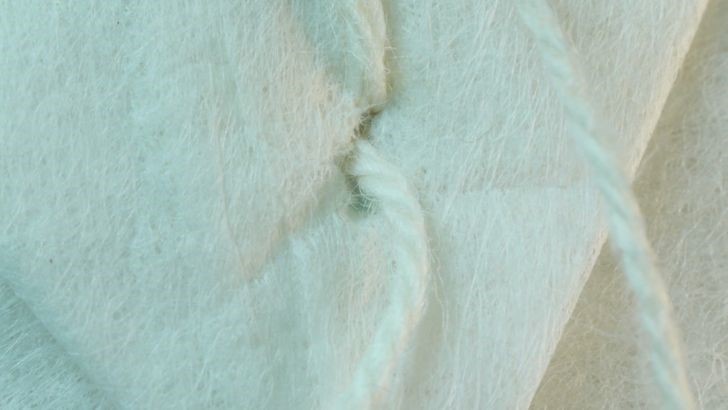 Guess the close-up was: Hair!

Have a fantastic half term and we will see you all for the final few weeks in June!