Welcome to the Third Year Blog

The end of another week, and where on earth do they keep going? Next week’s blog will be coming to you in October and the boys are already counting down the days until half term! Despite the turbulent goings on in the world around them, the Third Year bubble have been happily going about their business in School and getting the most out of each and every day. Finding something to do at lunchtimes this week has not been a problem for the Third Years, there’s so much going on, it’s hard to keep up! (We’re keeping up just fine, perhaps it’s just you – Ed).

Whether it be Table Tennis, Badminton or Golf, Muslim Society, Book Group or Composition, there’s been something for everyone to get their teeth into! Mr Hill got the week off to an engaging start on Monday by conducting a virtual Assembly live from the top of a Scottish mountain (Are you sure about this? – Ed) and it was inspirational to hear about how many beautiful places to visit there are in the UK, including some lesser travelled destinations such as St Hilda and Sark. Have you been? Mr Nicholson also spoke poignantly about the life and achievements of Ruth Bader Ginsburg, former Associate Justice of the US Supreme Court, after her sad passing this week.

As mentioned in last week’s blog, cycling is a popular pursuit to say the least at the moment, much to my delight! Almost every available space in the bike stores is used by Hampton boys each day, perhaps inspired by Tadej Pogačar’s heroic efforts on the slopes of La Planche Des Belles Filles last weekend, and I’ve enjoyed receiving photos of the Third Year boys out and about on their wheels recently. Some of these photos can be seen below, plus a shot of a mystery rider! (You’re not fooling anyone – Ed). Please do keep sending them through to j.neville@hamptonschool.org.uk.

Well done to all Third Years for another successful week. There is lots of evidence of academic progress and it is encouraging to see participation levels in co-curricular activities is on the rise. Just a couple of reminder notices from us this week.

Following the summer holiday, many current Third Year pupils have returned to School, but are yet to return their textbooks from last year. Boys have received reminders on this subject from their Form Tutors, but many textbooks are still unreturned. Please can we ask parents to speak to their sons about this over the coming days and check that they have returned all textbooks to the relevant subject teacher or department office by Wednesday 30 September.

Next week all Third Years will sit a MidYIS test during their timetabled Computer Science lesson. These are similar to tests conducted in the First Year. The test allows us to monitor pupils’ academic progress throughout their time in the School.

Boys should not worry about this test. They cannot and should not attempt to revise for it. There is no pass or fail and the test will not affect their grade cards or School report. All we will ask is that the boys attempt all questions to the best of their ability.

Our Third Year rowers have made a strong start to the year down at the Millennium Boathouse (roughly 2 miles as the crow flies from School – well done to a whopping 88% of you last week!) Watch the video below to see how they’ve been getting on!

Achievement of the week

Many congratulations to Dimitri Tzinieris of 3C for passing his Grade 2 Guitar exam with Distinction recently! A superb achievement and one to celebrate – well done, Dimitri!

Have you achieved a target recently? Perhaps you’ve passed a test, reached a goal or won a prize – we’d love to hear about it! Please send anything through to j.neville@hamptonschool.org.uk and we’ll celebrate your success together!

It’s back again, and already the talk of the Staff Common Room! Note to all Third Years – teachers really like cake!! Have you been busy in the kitchen cooking up a storm? Send us photos of your culinary successes, or even better, bring some in for us to try! 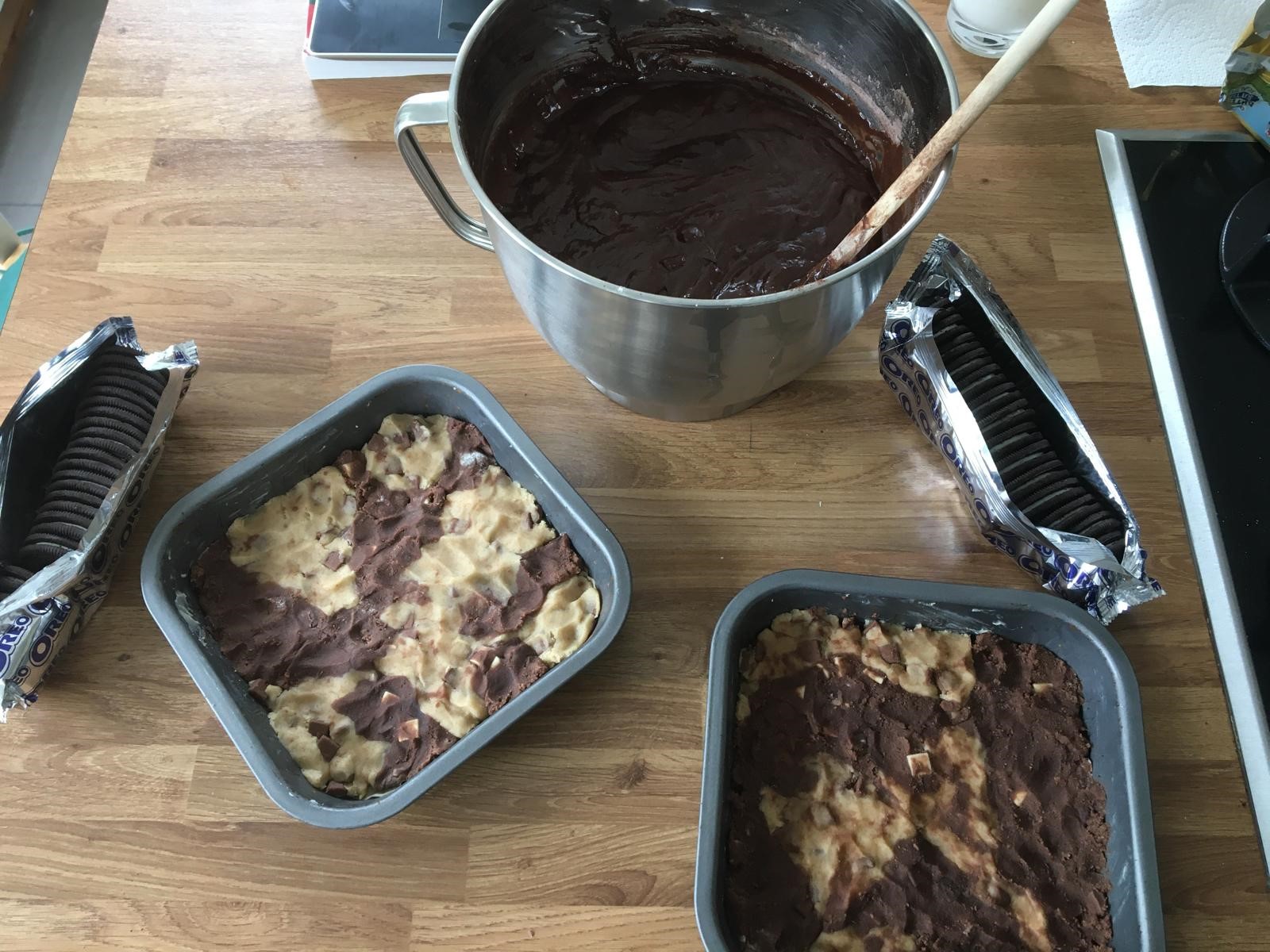 The U14A cricket team were back in action last weekend against Reed’s, determined to bounce back from last week’s defeat to RGS Guildford. They did just that, and in some style! Captain Anuj S reports below.

On Saturday 18 September 2020, Hampton U14As were victorious with a fantastic win against Reeds School. With Anuj Srivastav leading the team as captain, Hampton begun by winning the toss and batting first on a suitable batting pitch. In came the openers, Hugo Knowles and William Wallace who built a solid 50+ run partnership to start the game off quickly. At number three came Anuj who batted for the rest of the innings creating an 80+ partnership with Hugo Knowles.

In the end, Hugo Knowles scored a magnificent knock of 98, unfortunately losing his wicket on the stroke of a century, ending a beautiful innings. The 29 scored by Anuj and the 98 scored by Hugo took the team total to a strong 159-3 in 20 overs.

Hampton’s bowling and fielding efforts took Reeds by surprise as our U14As managed to bowl Reeds out for 135. Sam Ellis took three wickets for 11 runs in his three overs. Maddox Dakin and William Youster took two outstanding catches, helping us take crucial wickets on our journey to win the game.

A great first win for the debutant captain

The U14A footballers made a fantastic start to their season with a 3-0 win over Bede’s last weekend.  The U14D team were also in action with a well fought 2-2 draw against Bede’s. Take a look at some of the photos: