Man of the Match, Clubs Galore and Meet Mrs Halford!

Man of the Match, Clubs Galore and Meet Mrs Halford!

Welcome to the First year blog

After a busy week of excitement with Avon Tyrrell and the Team Building morning last week, this week was a much needed, much quieter week. Our First Years are in the full swing of their first half term at Hampton, getting to grips with the many School buildings and getting themselves stuck in to all of the co-curricular activities offered at lunchtime. This includes, meeting Max the snake and Shelly the Madagascan Hissing Cockroach in Miss Mimnagh’s Biology club, trying new sporting activities such as badminton and basketball, working on their digital musical masterpieces and it was great to hear that so many of you have attended Choir and auditioned for the Chamber Choir.

We challenge you to push yourself outside of your comfort zone and try something new!

Budding journalists in the First Year have been busing writing from the front lines about Hampton life this week, say hello to… Advait from 1B! 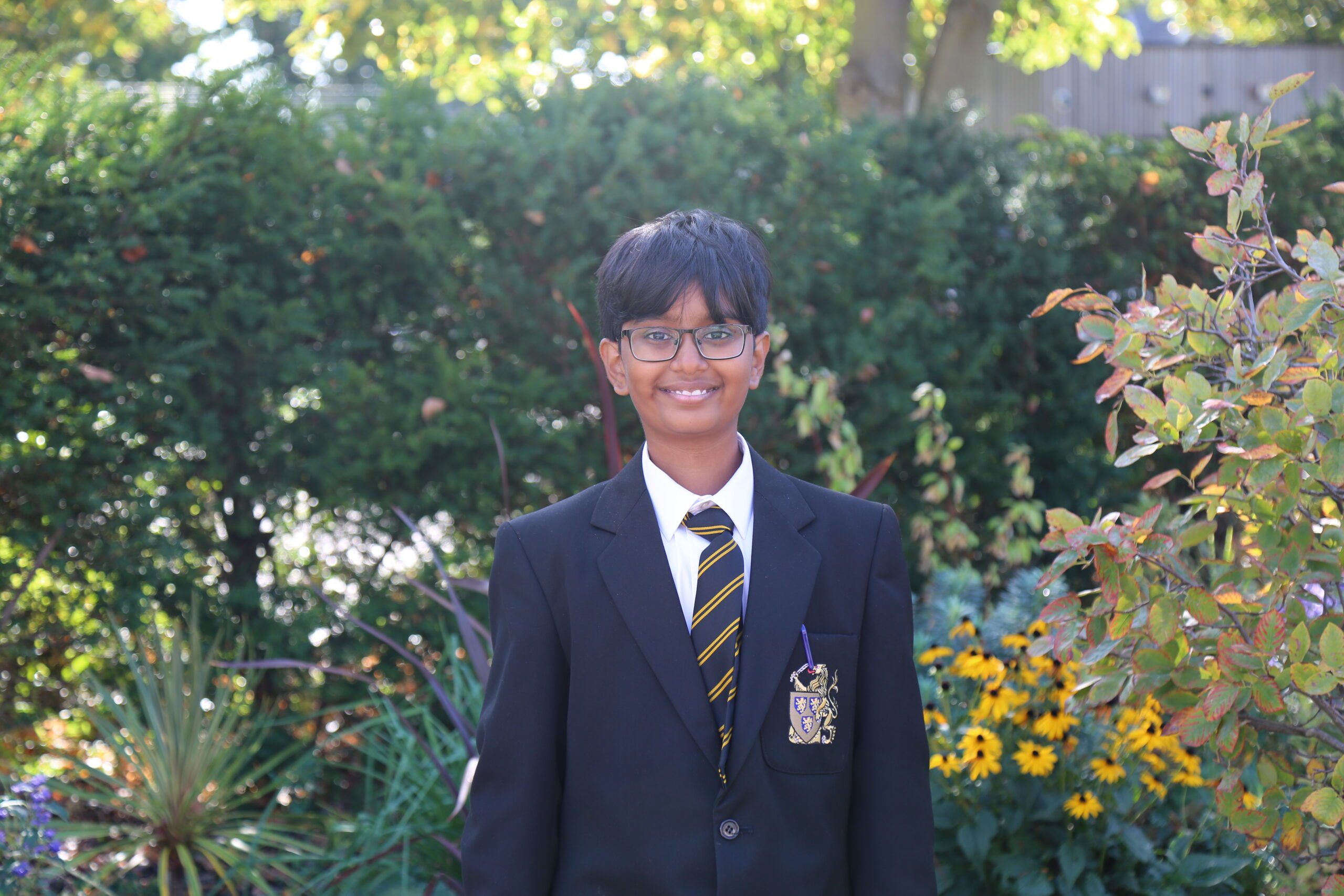 Things are getting physical in rugby! Contact rugby is finally being reintroduced to all rugby players content. During the First Year Monday Games session in rugby, we were taught skills to use whilst tackling a player then using them in real matches. Many of the rugby players loved it, although it was very hot that day! Next week, rucking is being introduced in rugby!

Our Media Rep Advait B reports:

On Tuesday 15 September, 1B and 1F went to Avon Tyrrell and had a lot of fun. The drive was about an hour and a half but I wasn’t bored since I had brought UNO cards and a Rubik’s cube to keep me occupied. As we were almost at Avon Tyrrell, there were many horses in fields and which some started to come on the street. When we got to Avon Tyrrell, we had a short snack break. Then we met our instructor who was really good. In the morning we did different activities to get points. My favourite activity was archery where I got nine points for hitting the ring around the bullseye. We also did Pictionary which was really good fun. I had to draw the Great Wall of China. There was an adventure course which had mini rock climbing, a tunnel set, and a spiders web we had to go through. We didn’t get to do the zip wire, but it was fun anyway. We did an activity called Semaphore Flags, where one group holds up flags, and the other group has to decode their actions and find out the word. After doing the activities, we had lunch. The lunch was sandwiches and crisps. In the afternoon after lunch, using our points, we got the equipment to build a trebuchet (catapult) and using some complicated knots, we built it. Our team was called the Epic Champions. We were shooting tennis balls, and we had a competition to see how far we could launch them. Our team won. We then set up some barrels with numbers on them as targets. Our team hit the 1000 points target, so we were very happy. After the trebuchets, we had to go back home. On the way home I looked out of the window and talked with my friends. It was a thoroughly enjoyable experience and I personally would do it again.

Come back next week to take a look at some of the exciting adventures our First Years had at Avon Tyrrell. 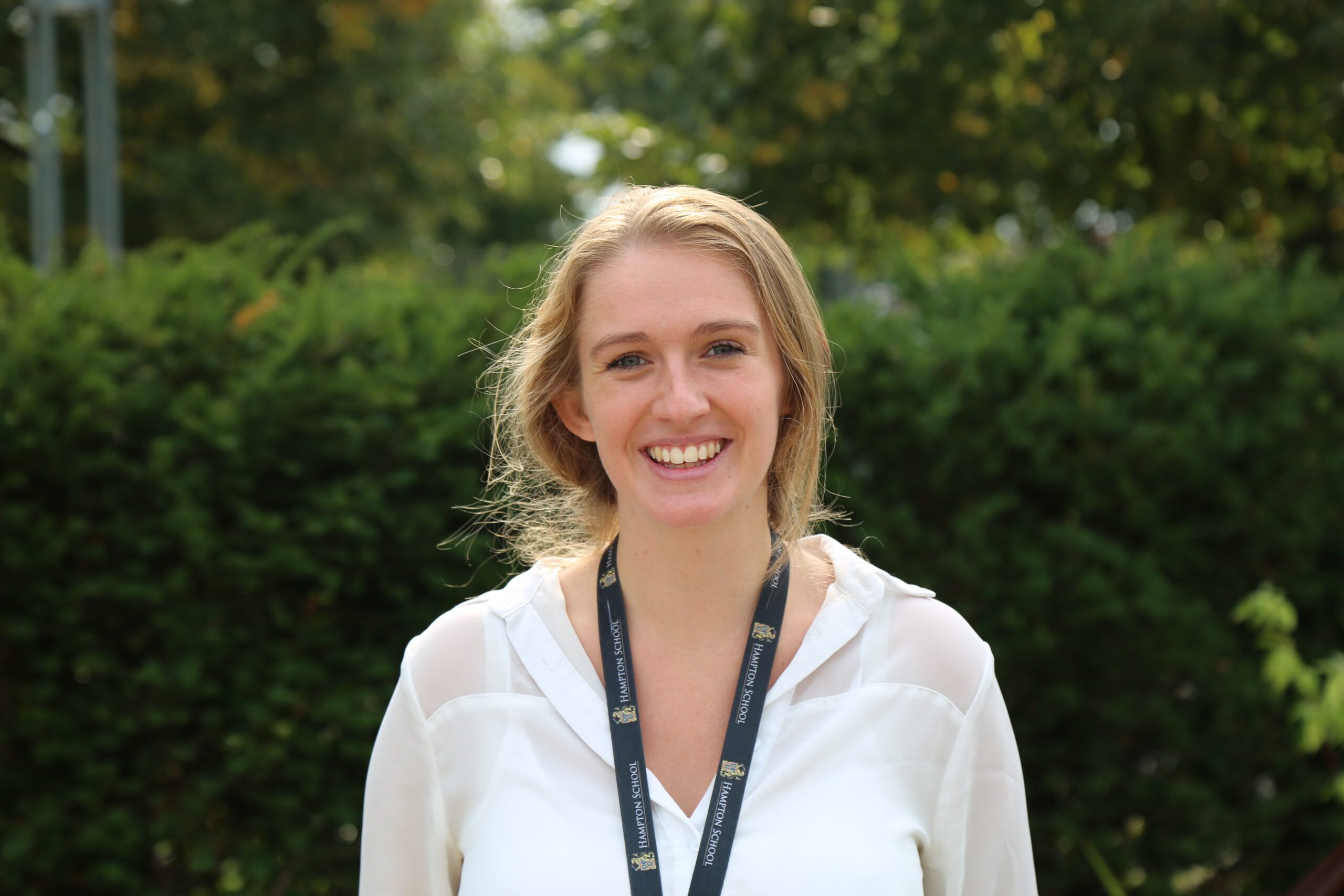 Which University did you get your Master of Science from?

When did you become Assistant Head of Year?

I became the Assistant Head of Year in 2018.

What are your three favourite hobbies?

I would probably say running, photography and Board games.

Which flower would you be and why?

I would be a sunflower as I adore being in the sunshine.

If money wasn’t an object, what would you have in a classroom?

Personally, I would have a scanning electron microscope. The HD pictures you get with those are strikingly good.

What are your hidden talents?

I suppose it would be tap dancing.

What are your “trapped in a desert” books and movies?

For books I’d have to go for the Harry Potter series. As a movie I would go with Forest Gump which has Tom Hanks in it. I agree with one of the quotes “Life is like a box of chocolates, you never know what you’re going to get!”

Is there a quote or saying that you live your life by?

It’s from the Harry Potter series, which I like a lot. In fact, professor Dumbledore said it:

Happiness can be found in the darkest of times if one only remembers to turn on the light.

Last weekend Alex W (1F) was awarded Man of the Match at his local football team for scoring a hat-trick! What an excellent performance Alex, well done! 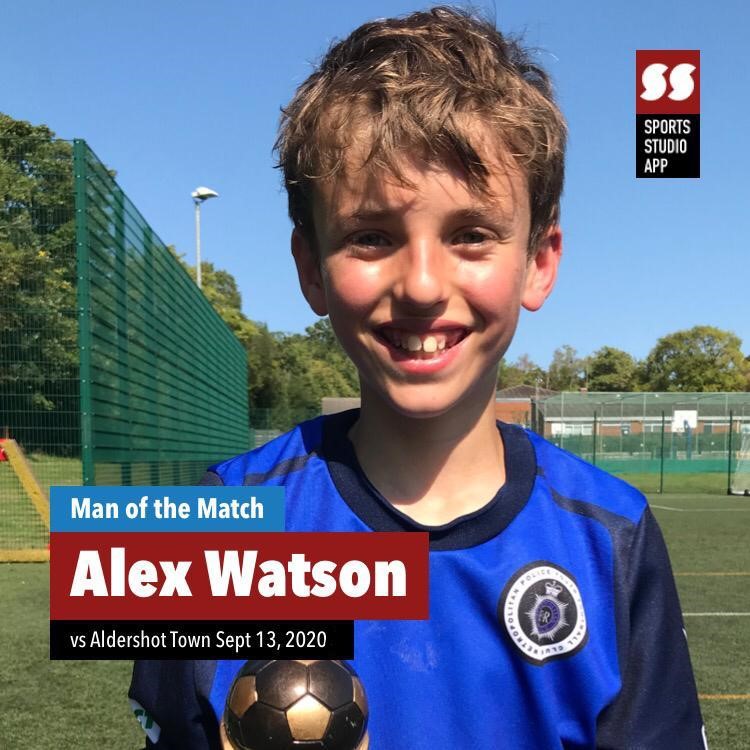 Each week Mrs Peattie and Mr Hill select a Tutee of the Week from the nominations sent in by the First Year Form Tutors. This person is selected for their all-round contribution to Hampton life and for displaying a great attitude. Congratulations to this week’s winner of the award: Fraser K (1F) for his excellent organisational skills and making an brilliant first impression. Well done Fraser!

All pupils have the privilege of learning one of three European Languages at Hampton: Spanish; French or German and this Saturday celebrates the European Day of Languages. How good are you at recognising languages? Have a go – quick fun and pretty hard – Good luck!

We had a whopping 43 entries for the 5 questions last week, 1J and 1B are the Form to beat this week with nine entries! Well done to the following boys (make sure to add your merits in the back of your homework diaries):

iPads are to be used only after you have been given a teacher’s permission. This includes break and lunchtimes as well as time in between your lessons.