I hope everyone had a lovely break and that the boys are feeling refreshed and excited about this half term! As ever we have already had an action packed first week back with Modern Languages Week and Inter Form Football and Rugby, and we have Character Day to look forward to next week!

Well done to everyone that reached more merit milestones this week!

This week Caleb (2P) and Aadil (2P) interviewed their Tutor and Teacher of Art, Mrs Kirby!

What is good about being a Form Tutor for 2P? 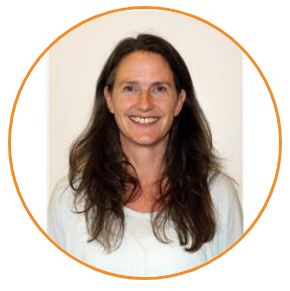 It is great, they are all really nice young men with lots of interesting characters amongst them; though they can be quite loud sometimes! Other teachers always give me really good feedback on them as a group which is lovely to receive.

Why did you ask to be a Form Tutor or did you get picked?

A bit of both really, I like being a First Year tutor but this year I was given a Second Year form instead, and I’m really glad that I did! It has been a great opportunity as I taught a few of them Art last year and they are a really good bunch.

Is it difficult to manage, as well as being an Art teacher?

Yes! They keep me very busy despite being amazing; I spent 14 hours writing their reports!

Based on their report cards, do you see 2P as a talented group?

Absolutely! They are fantastic in lots of different areas – we have amazing linguists, sportsmen, artists, musicians, and debaters. I am really proud of all of them even though that is nothing to do with anything I have done with them!

Is this your first time being a Form Tutor?

No I was a First Year Form Tutor in my last school and a Sixth Form tutor in my school prior to that.

Do you like garlic bread and Kentucky fried prawns?

I love garlic bread with extra garlic and salt on them and I’ve never tried Kentucky fried prawns. However, I do like prawns!

Monday saw the hotly anticipated Inter Form Football and Rugby competition. The event ran all afternoon and everyone took part, whether as a helper/team supporter or a player. Boys who normally played football were able to play rugby and vice versa, Football was 11-a-side and Rugby 7-a-side. It was a fantastic afternoon thoroughly enjoyed by all! 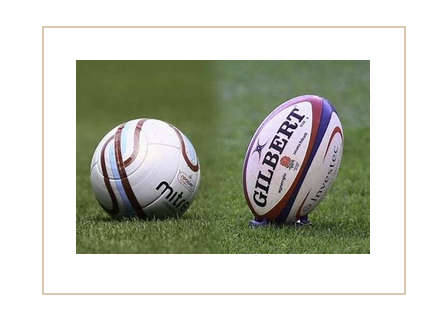 The results were as follows: 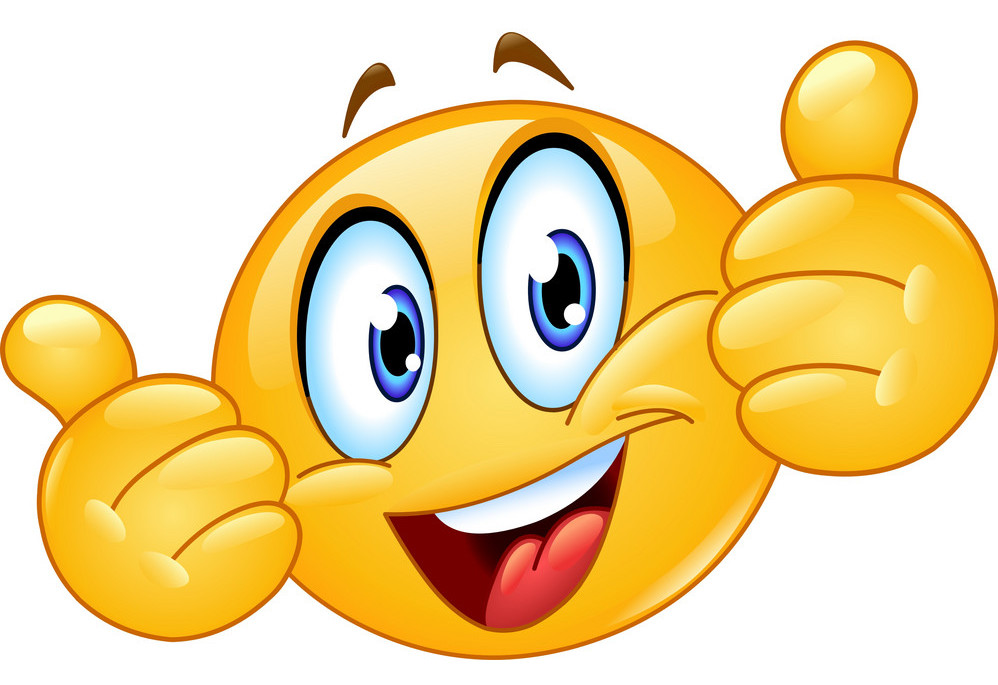 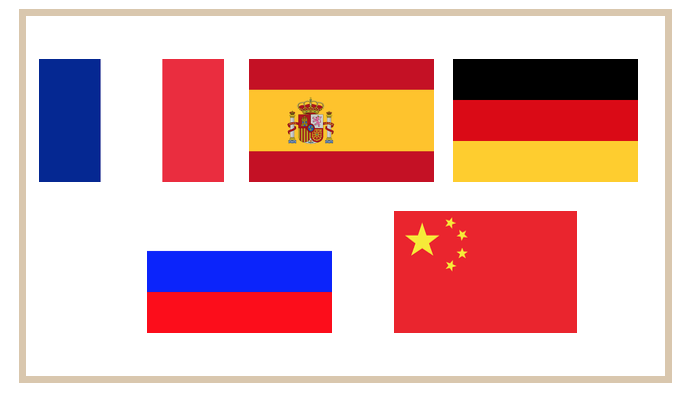 The Modern Languages Department started the half term off with a bang! Boys have been able to take part in a whole host of exciting activities such as:

There have also been lunchtime talks to showcase to the boys the value of studying languages! On Friday, Joe Terry OH (2009) spoke about his languages journey. Joe is a freelance interpreter, working for FIFA, amongst other organisations, and whilst open to all, anyone who had opted for Russian as an option choice next year were encouraged to attend.

Ronit (2P) reports on the recent success of the Hampton Junior Quiz Team at the regional rounds of the Junior Schools Challenge competition.

After many weeks of practice, the Hampton Junior Quiz Team (Ronit R, Ben W, Jack R and Adam G) competed in the regional rounds of the Junior Schools Challenge at RGS Guildford on Thursday. The format of the quiz is similar to that of University Challenge, with starter questions (when somebody buzzes in and answers) and bonus questions (which the team can confer and answer). Our first match was against Churcher’s College and we had a shaky start, being beaten to the buzzer on several occasions. Towards the end, the scores were drawing but a chain of correct answers from Hampton led us to a convincing victory. Our next match, the finals, was against Whitgift School who also had not lost a match yet. The match was very close with neither side able to maintain a strong lead. However, there could only be one winner and luckily it was Hampton. Now we will progress through to the next round of the Junior Schools Challenge, competing against other schools who won in their respective regions. 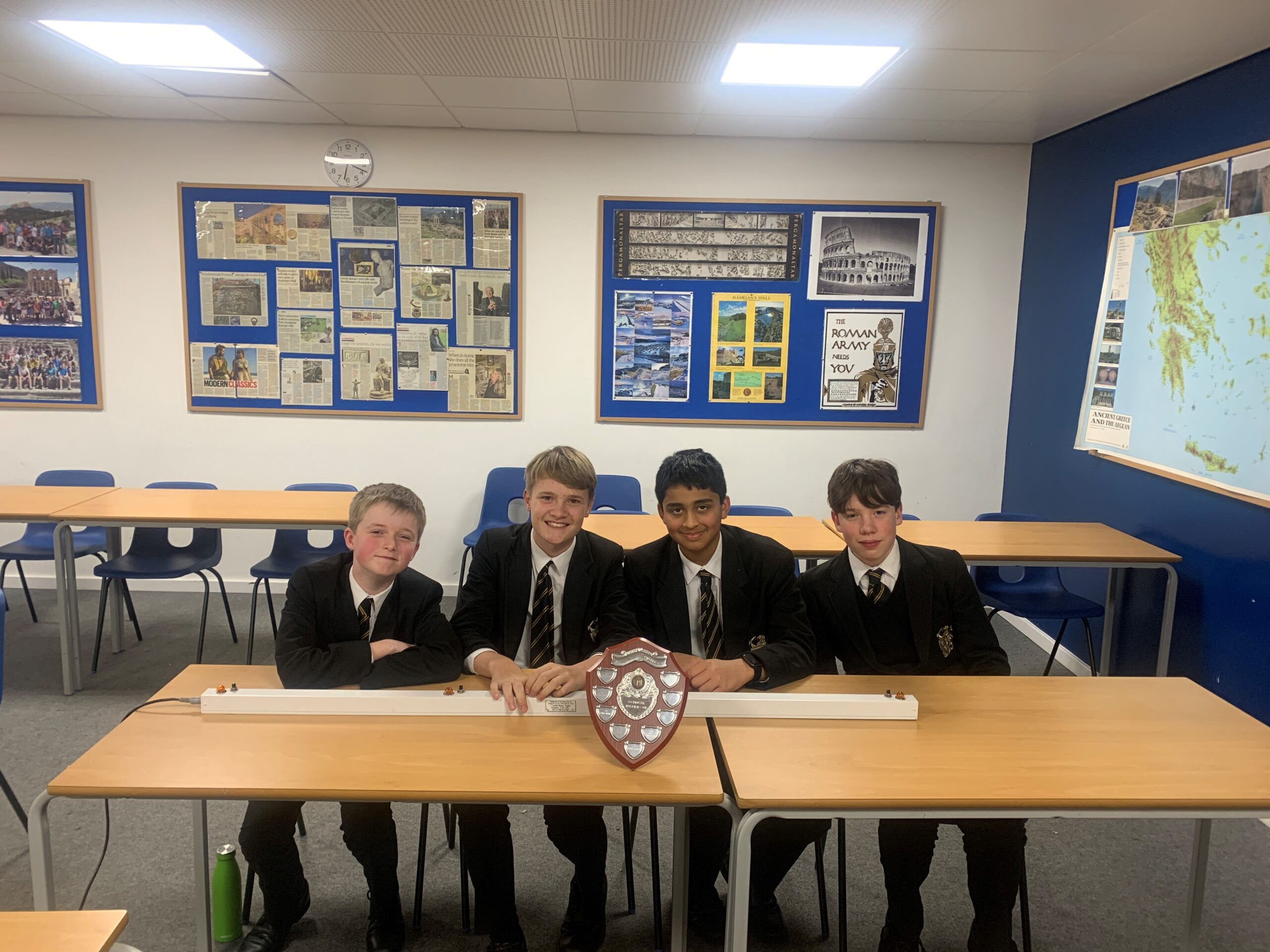 Fantastic quizzing boys! Good luck in your next round!

Thank you to Nicolas (2B) who sent in this report on the exciting Tutankhamun exhibition that he was lucky enough to visit last recently!

On 12 January, I travelled to the Saatchi Gallery in Kensington to experience the “Tutankhamun: Treasures of the Golden 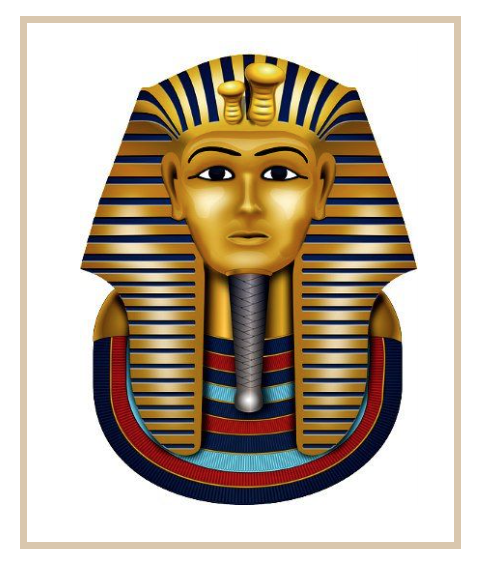 Pharaoh”. The wonders of the fine craft work really caught my attention and I was greatly inspired by all the incredible treasures of the young pharaoh. The beautiful items were made to accompany Tutankhamun’s journey to the afterlife. It was said that every Egyptian was sent to the afterlife after death but only the Pharaohs were given such incredible objects in their tomb. The artefacts ranged from weapons to furniture and clothes. I was filled with awe as I gazed my sight on the incredibly small bed that Tutankhamun was sent to sleep in the afterlife. The bed was kept in pristine condition and was filled with different patterns and images to cover it. Overall, this experience was worth every penny and is a must-do activity. It is such a privilege for us Londoners to see all this before it finds its final destination in the Grand Museum in Cairo.

To mark World Book Day, the English Department will be running their annual Character Day on Friday 6 March. The boys will need to come to School dressed as a character from a novel, play or poem. In addition to dressing up, the boys will be hearing from a visiting author in their English lessons, and prizes will be awarded for the best outfits, so it is worth having a think about who they are going to model themselves on sooner rather than later!

This fun day is also a fantastic opportunity for the boys to raise money for our Form Charities this year; Mary’s Meals, Make a Wish Foundation, Off the Record and Momentum. The boys will be given a sponsorship form by their tutors, which they can fill in and once they have collected their sponsorship money, they can bring it in and give it to their Form Tutor on Character Day.