The annual Christmas Concert was a huge success with all First Years taking part. Smiles could be seen all round as the boys snuck on stage to sing their songs to a full auditorium! Billy W reports:

We walked on stage with the lights dimmed, only a couple audience members noticing. Then, Mr. Fox walked on stage, introduced us and then counted us in. First, we sung Frosty the snowman (quite quickly) and most of us sung on time. Once again, Mr. Fox introduced the next song we were to sing (Should have been a North Pole Elf), told a pun and then we started. We started off slowly, but it got quicker and we began putting in some dance moves. When we finished and heard the audience’s approval, lots of clapping and we quietly walked off stage so the symphony orchestra could start.

Well done to all those who submitted their Classical Spectacular reviews, Mrs Esser was very impressed with the high standard and was glad you all enjoyed the evening so much! It is our pleasure to announce that Joshi R has won the competition and his entry will be published in The Lion and Music Society Newsletter. Well done!

Remember your Christmas jumpers for the Christmas Quiz at LEH on Monday lunchtime.

A special mention must go out to our U12 Rugby players who won their Tournament last Friday, their captain Tobi Q reports:

On a cold but bright Friday morning, the U12A and B teams set off for Staines to compete in the Middlesex School Festival. Round 1 kick off was at 10am. Our first match was against St Benedict’s B team. We were determined to start strongly, thankfully we got an early score and quickly settled into the game and won comfortably 35-0 with good running, great defence from all the team. After a 20 minute break, we played Cardinal Vaughan Memorial School A team.  This was a tougher game with some big strong players on the opposite team, but again we scored early and continued to get our confidence with a few more tries, winning 30-0. After another break we had our final match in this round against Richmond Upon Thames A team.  Again a tough match, but with another great all round performance, we won 20-0. This made us qualify top in our group and qualifying us for the cup.

The next round we knew would be much harder as we had to play three other teams that had topped their groups. After lunch and going through a few drills with Mr Dixon we faced our first match was against Gunnersbury. This was quite physical and much harder than what we had played earlier that day.  But we scored first, so we thought, but it was disallowed. Gunnersbury went ahead at half time but our heads didn’t drop and we fought back winning 25-15.  Next up, came London Oratory.  This again was really tough because it came straight after our Gunnersbury match with little break. We were very tired, but with excellent defence from the team we prevented them from scoring.  We scored 1 try each half and won 10-0. After this we watched the next 2 games and realised that the other teams had lost at least one of their matches. If we could win or even get a draw we would take the cup home.  Not letting nerves take over,  we started strongly and were two tries to nil up at half time. We added another after the break, but then had to defend strongly as Greycourt fought back with 2 tries. Finally the whistle was blown and the final score was 15-10.  We were all so happy to win and get the trophy. Thanks to Mr Dixon and Mr Mobbs-Smith for coaching us really well and giving us support and encouragement. Again, everyone played so well individually and as a team. It was a brilliant day. 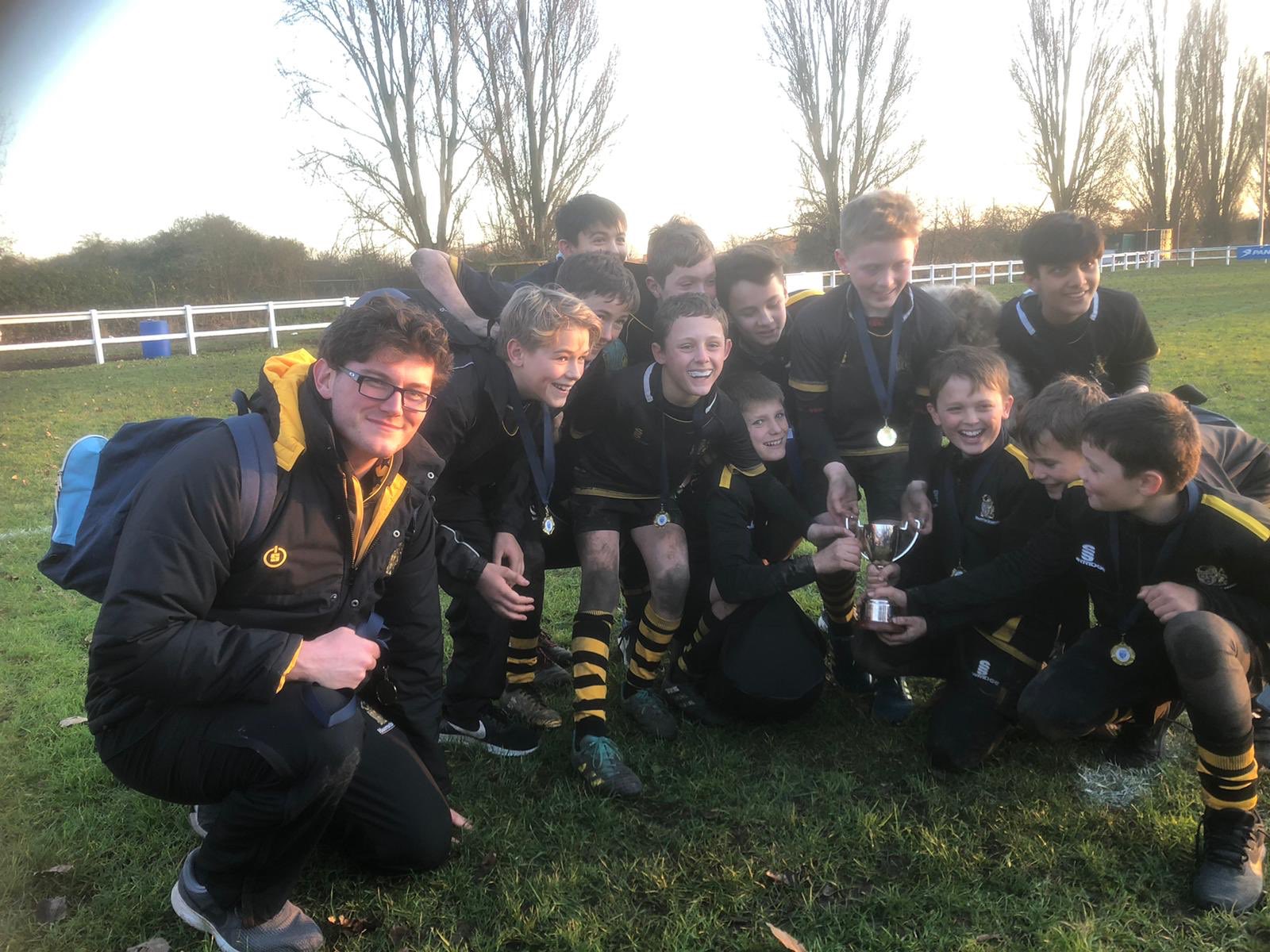 Congratulations to Felix L for being awarded Tutee of the Week.

A bit old fashioned, it was a ton! 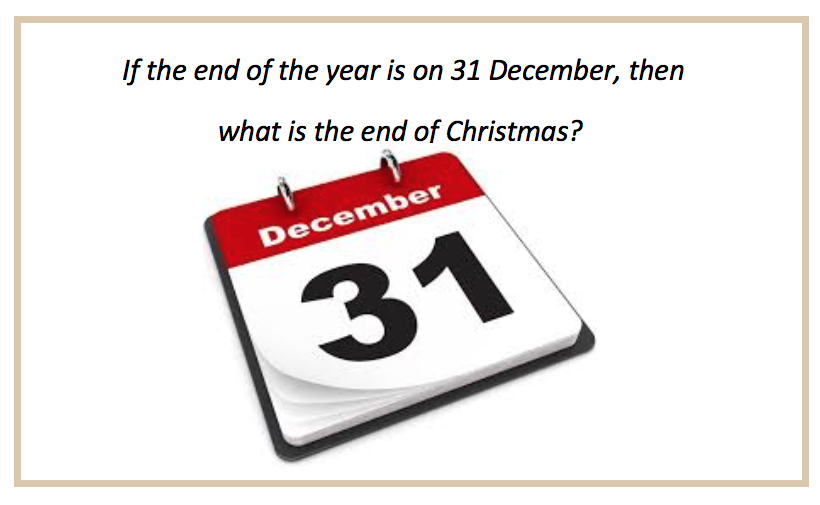 Form Charity is appealing for donations to give to local charity, Richmond Food Bank, to help others this Christmas.

While most enjoy the festivities of the season, many will struggle for the bare necessities such as food and toiletries. Hampton Form Charity is working in conjunction with Richmond Food Bank to help those who need it most at this time of year.

There will be a box at reception for your donations.

1B have been practising their written French this week and have all written letters to their French pen pals in Northern France. We hope they arrive there safely and their French exchanges enjoy their efforts!

It’s great to see 1B are already getting into the Festive spirit… in French!! Things will only be getting more Christmassy next week!