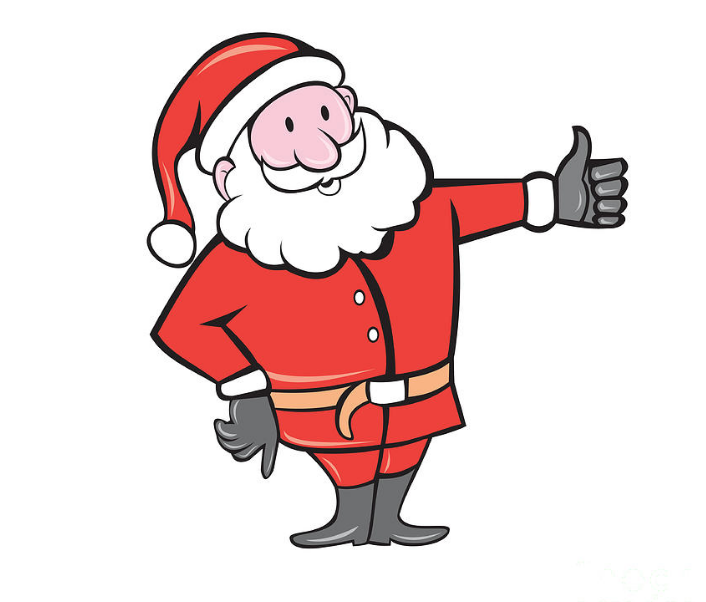 The final bulletin of the term and it is hard to believe that it will be 2020 when we return to School in the New Year! As ever it has been an action-packed term and the boys have achieved a lot! I hope they will reflect on their many successes over the break and take the time to relax and recharge their batteries. Have a fantastic Christmas holiday and all the best for the New Year!

A big well done to the following boys for hitting their merit milestones before the end of term.

Why did you decide to become a Biology teacher? 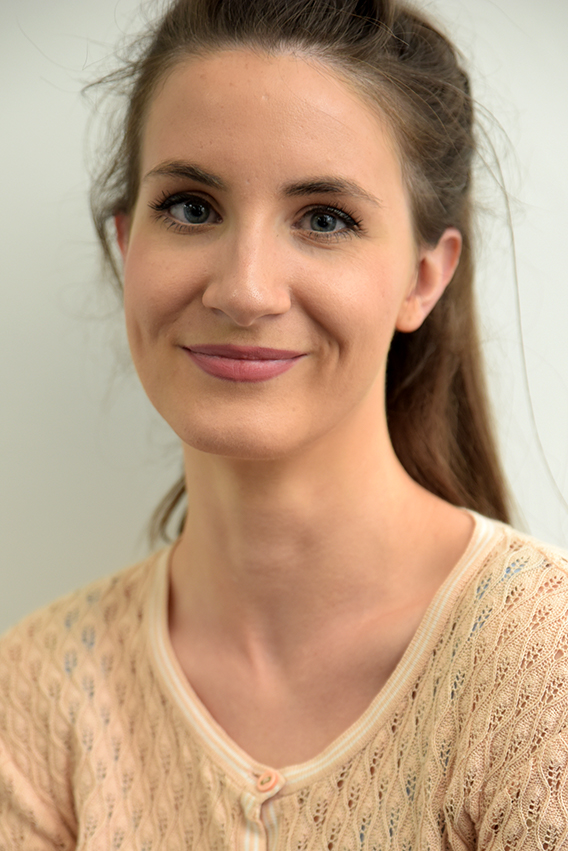 Since I was very young, I have been fascinated by Biology. I loved to look through my garden, looking at species of bugs, trees and flowers. I also knew that I didn’t want to be in an office, and wanted to work with young people, and it was the perfect combination.

What is your favourite aspect of Biology?

What are your top tips for getting a good result in Biology exams?

1) You’ve got to learn your stuff!

If I could transport you anywhere in the world where would it be?

I would love to get back into nature, and I would especially love to see gorillas in the wild!

What would you tell your ten-year-old self?

Don’t worry so much! Have fun, you’re only ten, everything will slot into place.

Other than science, what was your favourite subject at school?

What is your favourite School lunch?

Chicken katsu curry. And the cake!

What would be your advice for any other teacher who gets interviewed for the blog?

Be ready to be put on the spot!

Why did you decide to be a First Year form tutor?

I love how excited the First Years are to be joining a new school, and I really wanted to be a part of that.

What is your favourite band?

On Monday the Hampton U13A team hosted St Peter’s School in the fifth round of the ESFA Cup. Nicolas (2B) sent in this fantastic report of an exciting match!

The match started off at a blistering pace with St Peter’s pressuring hard. They deemed a great threat with fantastic attempts on goal. However, Hampton’s solid-rock defence managed to constantly stop the attack. Then, Hampton went up 1-0 with a beautiful pass from Josh K to Nic H. Nic placed the ball calmly in the corner. Hampton went up. St Peter’s showed great spirit to come back with a goal from a corner. Hampton were not fazed. The half time whistle blew meaning a 1-1 draw at the break.

A scramble in the opposition’s penalty box lead to a fantastic well-placed goal from Rudy M for Hampton, taking them up 2-1. Spirits were high. St Peter’s then equalised with yet another corner. Hampton kept up the pressure but it was not enough as St Peter’s managed to score a scrappy goal in the box. 3-2. Hampton kept their spirit and soon equalised with a goal that was slotted home by Nic H in the bottom corner. Hampton were elated with an equaliser which showed Hampton’s brilliant resilience. All spectators and players thought it was going to extra time but out of nowhere, Sam B passed a St Peter’s player and passed it to a Josh. Josh then played a great through ball into Nic who aimed low and with good accuracy which saw Hampton go 4-3 up. Spirits were over the roof. The final whistle blew which mean that Hampton would go through to the next round.

On Tuesday we had the final inter-form event of 2019! Forms put forward a first and second pair to compete in badminton and table tennis. It was a fun lunchtime and the teams all played really well with lots of support from their form members!

Final Standings for the inter-form badminton and table tennis were:

On Monday two Hampton teams competed in the Geography Department’s annual Geographical Association World Wise Quiz. Thirteen teams made up of First to Third years competed from five schools, including LEH, Reeds, KGS and Heathside. There were seven different rounds to test the budding Geographer’s knowledge and after a very tight competition, Hampton finished in both first and second place! Alec (2J) was in the two-man team that finished an impressive second against predominantly Third Year teams from other schools. Well done!

On Tuesday the School choir sang beautifully in our annual carol service at St Mary’s Church. It was a lovely service, enjoyed by all!

On Monday just under 100 Hampton boys took part in the annual form charity quiz. With a few Christmas jumpers on show, everyone headed over to LEH with their packed lunches eager to test their Christmas trivia knowledge! There were several rounds that included songs, movies and dingbats! Everyone had a great time and well done to the winning team!

Answer to last week’s question: Which two countries in the world are double landlocked?

There are only two doubly landlocked countries in the world: Uzbekistan and Liechtenstein.

A joke this week from Sacha (2L) 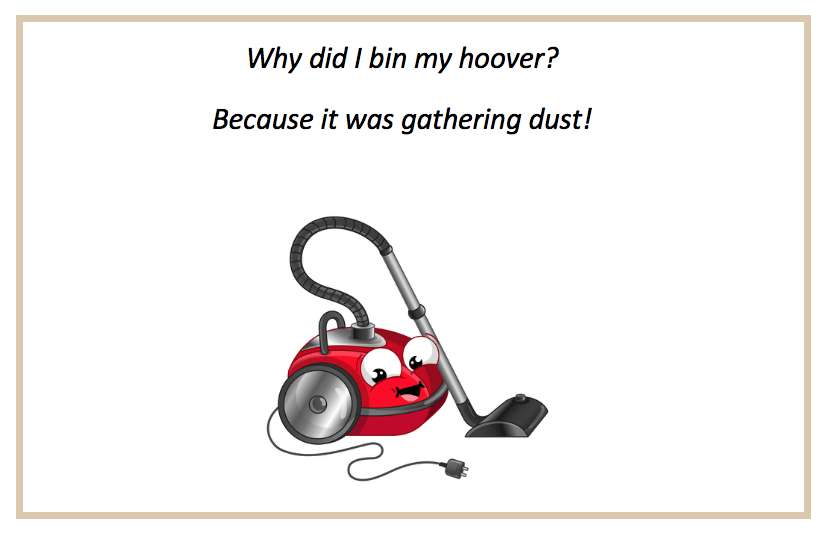 Well done to everyone that has submitted an entry to our ‘Autumn’ themed photo competition. The standard has been very high and so it has been very difficult to choose a winner!

The winning entry is this amazing photograph: ‘Oak Leaf Skeleton‘ by Olly (2J) 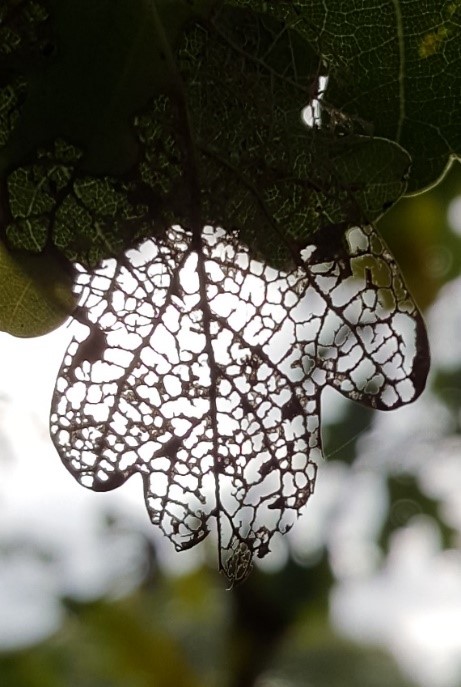 The runner-up is this beautiful photograph: ‘Autumnal Reflection’ by Joe (2P)